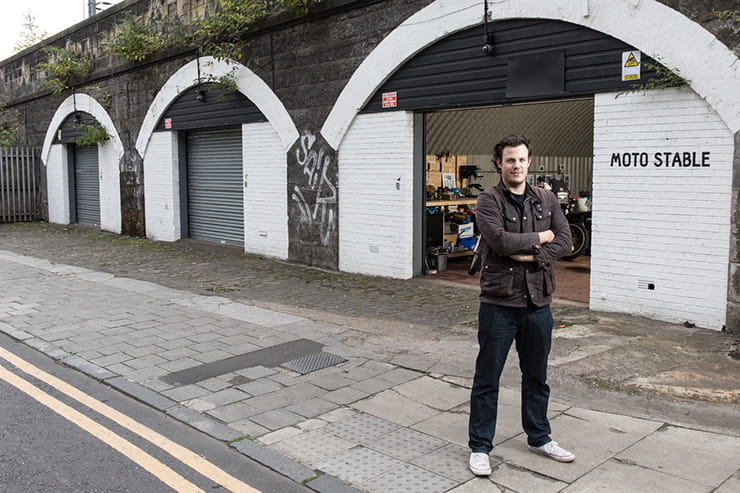 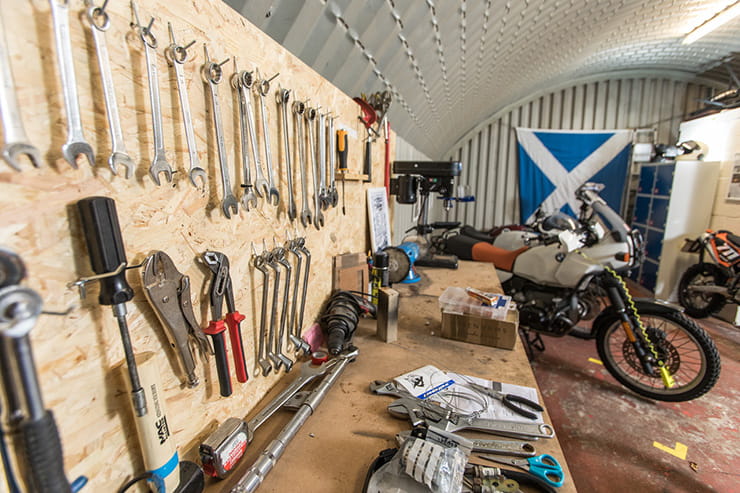 While motorcyclists in rural locations usually have access to a garage to keep their bikes safe and secure, city-based riders often have to leave their machines out on the street, making them a more vulnerable target for thieves looking to strip them for parts in chop-shops, or ship them out of the country.

A decent chain and lock – like those tested by BikeSocial here – can present a serious deterrent to all but the most determined thief, and a cover really does help, but nothing beats a bricks and mortar garage for keeping you bike out of sight. However with some city-centre garages costing upwards of £1,000 per month to rent, that’s not an option for most bikers.

While London has been prominent in the news due to the theft of mopeds, scooters and motorcycles, other cities have had their fair share of crime; Edinburgh for instance saw 120 thefts in June 2017, but that dropped to 40 during June 2018 thanks to Police Scotland’s efforts, as well as community projects such as Moto Stable.

Established in January 2018, Moto Stable offers secure indoor storage in Abbeyhill, less than a mile from Edinburgh city centre, for just £96 per month. Included in the monthly rolling membership, which has no long-term commitment, is a designated bike bay with ground anchor, a gear locker, power, water and lighting, along with internal and external CCTV coverage. 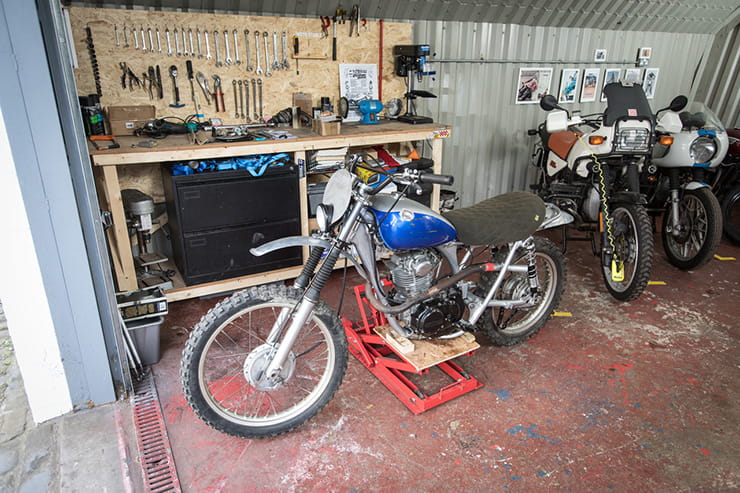 Riders can access their motorcycles at any time of the day or night, 365 days of the year using their unique access code to operate the electric roller door, and also have access to a small workshop with shared tools that members can use.

Founder Callum McPherson says that the service is proving particularly popular with new riders: “The real joy is the number of people getting back into motorcycling who had not been able to own a bike due to not having somewhere to keep it. About half of our member base is people who join, then buy their new motorcycle.” 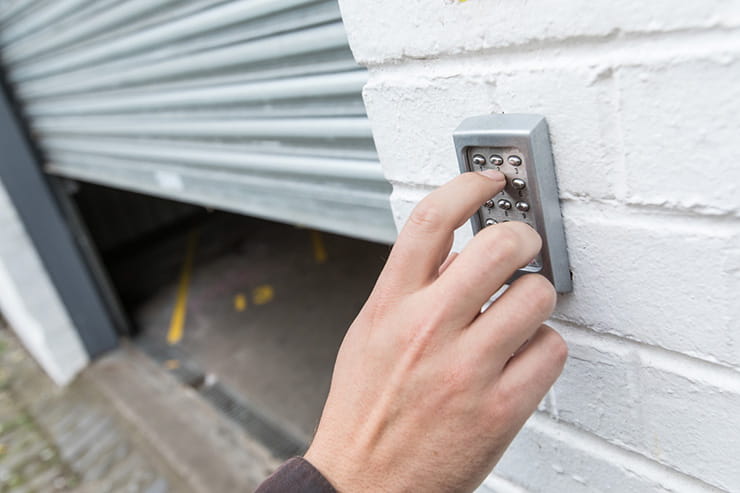 The security of all the bikes of course relies on the motorcyclists sharing the storage space, so while there’s a risk of thieves striking in an attempt to steal everything inside, the location – overlooked by flats – and the fact that riders can chain their bikes down inside means the machines are much less vulnerable than they would be out on the street.

“All members are required to submit ID and proof of address documents,” Callum told us, “which is standard for a ‘know-your-customer’ check. This is after all prospective members are met face-to-face and their situation and requirements discussed.

“Each member has their own unique PIN code, and we keep a log of every single entry and exit, which can be tied to CCTV footage should we need to investigate anything. The building itself is only accessible via a roller shutter door, so forced entry is highly unlikely, especially as we are overlooked by lots of windows, and forcing an industrial door like this would take a long time.

“We have never had any kind of security incident, and indeed our members have never voiced concern over this area. Police Scotland have visited multiple times and approve of what we are doing, and the way the facility is set up.”

The first site has space for around 30 bikes, while a second location is soon to open in Glasgow, just south of the River Clyde and only a short walk to the city centre. Further locations are being sought in Edinburgh as well as London – we certainly hope to see this venture gaining more traction across the UK…

For more information, or to join, visit www.motostable.co 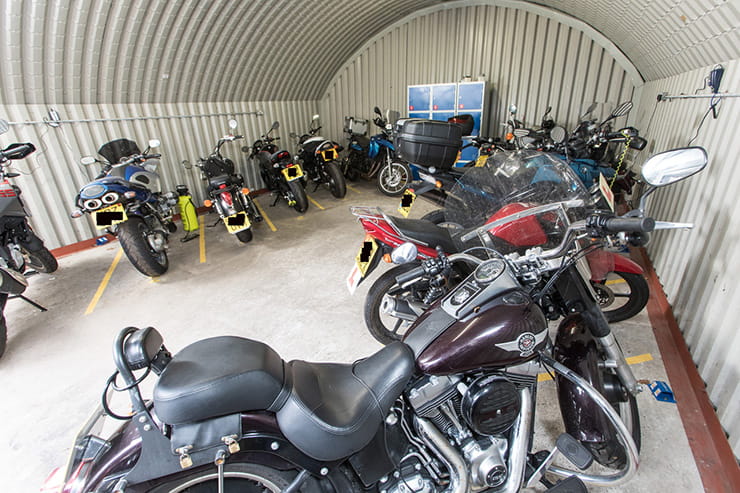