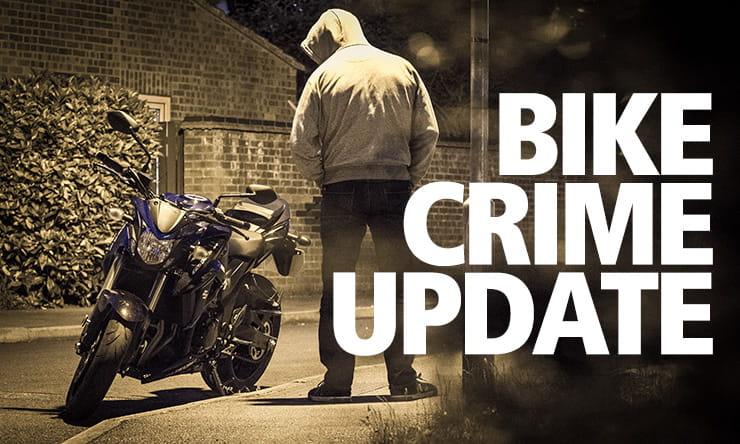 A Canonbury crook who used his stolen moped to carry out a series of phone thefts across Islington and Hackney has been jailed for seven years, plus a five-year driving ban upon release.

Wood Green Crown Court heard that on November 4, Harry Wright stole a Piaggio moped that had been parked on Southgate Grove Road, Hackney.

On November 13 he rode the moped through Islington and Hackney, targeting morning rush-hour commuters. The court was played CCTV footage of Wright narrowly missing several pedestrians while riding on the pavement.

Shortly after a final unsuccessful theft in Kingsland Road, the moped went through a ‘no entry’ junction in Tottenham Road and into the path of oncoming vehicles.

Wright was captured on CCTV riding along the pavement while going the wrong way down the residential street. Several witnesses estimated the speed of the moped was between 40 and 50mph.

Moments later, after re-joining the road, the moped crashed head-on into the front of a BMW. Wright was detained by police officers who found a hunting knife tucked into his waistband.

Wright’s 18-year-old pillion was taken to hospital in a critical condition. He continues to receive medical treatment. 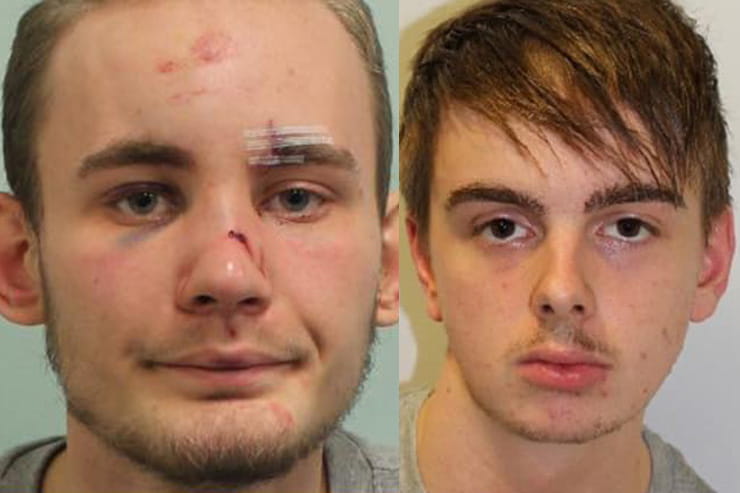 Another moped crook banged up

A 19 year-old man who was part of a gang that committed a string of aggravated burglaries in mobile phone shops in east and north London has been jailed.

19-year-old Jack Hennessy of Islington was sentenced to five years and three months after pleading guilty to conspiracy to commit aggravated burglary.

At around 05:00hrs on 17 August 2016, Hennessy arrived outside a mobile phone shop in High Road, Haringey with three other men on two mopeds. Hennessy and another man used a concrete block to break the shutter and glass to gain entry, while the other two men waited on the mopeds outside.

Once inside, they stole a number of phones. Police arrived on the scene having been alerted by members of the public and arrested Hennessy for burglary and possession of a six-inch knife, which was concealed in his waistband.

Motorcycle theft in the West Midlands dropped by 25% in the last quarter of 2017, figures obtained by the Motorcycle Action Group (MAG) have revealed.

However, overall bike theft figures for 2017 were more than 13% higher than in 2016, and West Midlands motorcyclists are still over eight times more likely to be victims of vehicle theft than car owners.

The MAG Freedom of Information (FOI) request data showed that in the last quarter of 2017 motorcycle theft reduced by 25% when compared with the same period in 2016. The 2016 figures showed a massive spike of thefts around Halloween, which coincided with increased antisocial use of motorcycles.

As a result, West Midlands police expanded its presence on the lead-up to Halloween 2017 and it paid off.

Police have both here and in Europe have warned that the criminal gangs who steal motorcycles will be targeting holiday-makers on bikes with registrations foreign to that of the country they are riding in. It’s believed that riders on ‘foreign’ plates are less likely to be stopped by police to have their machines examined, so they make great vehicles for use in further crimes.

Suspects – usually in vans – have so far been stopped at various border controls in Europe with various national motorcycle plates from European countries that have subsequently been found to be stolen. False documents that compliment the plates have also been discovered. Sadly not all victims of number plate theft report it to the police, and several obvious suspects have been released for lack of evidence.

Riders are advised  to keep their machine identification and insurance details handy should theft occur. Dealing with the local police in such an event without knowledge of the local language could be stressful.

Foreign-plated motorcycles parked at various continental events such as MotoGPs and BikeFests have always seen a higher volume reported stolen than those from the ‘home’ country, particularly those near the eastern part of Europe.

Police in the UK are aware of this purge on foreign machines and as always would welcome any information regarding the thefts of these machines.