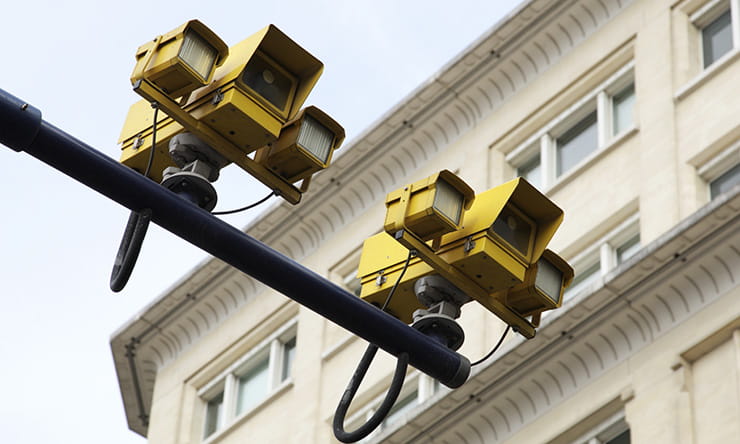 The UK government is to be forced to debate a code of practice for the police use of automatic number plate recognition (ANPR) systems after Labour MPs tabled an amendment to the Data Protection Bill.

Widespread use of ANPR means cameras across the country submit between 25 and 35 million read records to the national ANPR data centre each day. There are more than 22 billion records in the database.

The Home Office has repeatedly resisted calls from the surveillance camera commissioner Tony Porter – and others – to put ANPR on a statutory footing to increase accountability and transparency.

“It's very clear to me that as ANPR expands there will be very little, if any democratic oversight of its utility or capability, particularly with the lack of transparency by the 43 police forces that use it,” said Mr Porter. “The government will now be forced to confront such concerns in Parliament as four Labour MPs have proposed inserting a clause requiring the secretary of state to develop an ANPR code of practice into the Data Protection Bill.

“This amendment, while about three years after its initial call, is well deserved. In order to be effective the code would have to be properly formulated so it has accountability lines back to Parliament, with a requirement to report back on the performance, value and utility of ANPR, and ensure transparency in its use”.

Concerns are also held over its increasing presence in the private sector for car parks and traffic monitoring. These firms access vehicle-keeper records from the Driver and Vehicle Licensing Agency (DVLA) quango in order to issue the owners with fines.

Porter said “If the private sector are going to acquire data held by the DVLA – effectively a state database – then surely there should be greater focus on their use of ANPR.”

He added that there had been some recent progress by the British Parking Association (BPA), which suggested it expect private firms to comply with the surveillance camera code of practice, and any that do not can be excluded from the BPA, which would mean no access to DVLA records.

“Is it sufficient, and will it be policed?” Porter asked. “I would not know if any of the thousands of operators are not complying; I don't have the wherewithal to police that.”

There are other issues with technology itself – even if it was reported to operate with a 97% accuracy, then that is still 1.25 million misreads a day.

Porter said “There's a legitimate public debate to be had about whether a national standard of 97% accuracy is acceptable.”

While the UK's governing Conservative Party might not want to accept an opposition amendment, it will have to weigh this against the chance of losing a vote. Another option would be for the government to agree to put ANPR on a statutory footing to persuade Labour to withdraw the amendment.