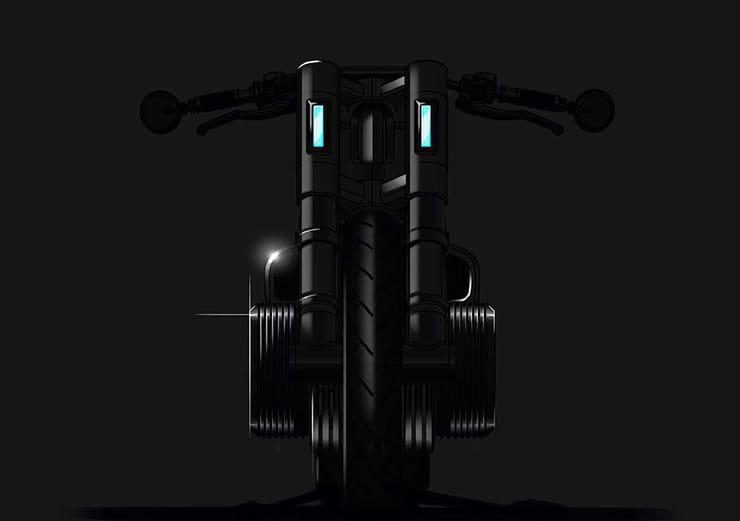 Remember Confederate? The bike firm beloved of the Hollywood jet-set and favoured by Tom Cruise, Brad Pitt and David Beckham is reinventing itself as the Curtiss Motorcycle Company this year and turning its attention to electric bikes.

The company announced that much last year, but now details have emerged that give our first glimpse into exactly what these new machines will be.

Official channels reveal only that Curtiss, which remains owned by Confederate founder Matt Chambers, will reveal its first electric machine on 5th May. A teaser on the company’s Instagram account shows that it will be called the Warhawk, but gives away little else. However, the company has filed official paperwork with the American National Highway Traffic Safety Administration (NHTSA) that tells us far more about its plans. 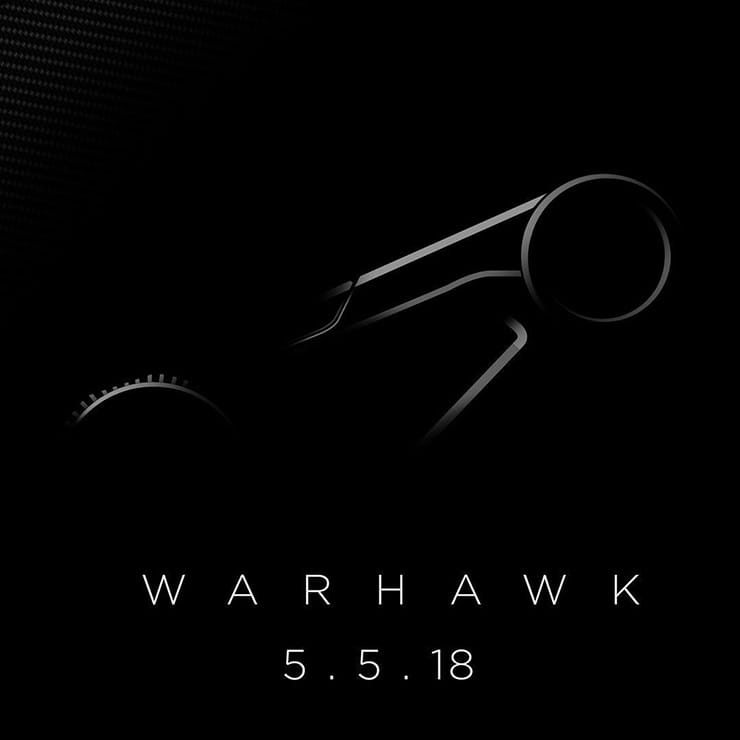 The document shows how Curtiss will organise its Vehicle Identification Numbers (VINs), and explains how to decode them. And in doing so it tells us precisely what models are planned and what power units will be used.

Starting with the model names, it shows that along with the Warhawk, there will be a machine called the Hercules, another called the Zeus T Block and a fourth called Starfire V Block. Given that in its previous guise as Confederate, the company usually focussed on a single model at a time, a four-bike range is a big leap forwards.

The VIN decoder also reveals that not all the bikes will be electric. While it doesn’t tell us which power unit will be used in each model, it does list three different drivetrains.

Given that Curtiss has already publically announced that it will focus on electric bikes, the first of these power units is a surprise; it’s the 2163cc (132cu in) S&S X-Wedge V-twin that has already been the heart of several Confederate machines in the past. According to the document, it will be a relatively low-tuned version, making 90hp – rather less than the 150hp that the same basic engine design achieves in the last-of-the-line Confederate FA-13 Combat Fighters that are being sold at the moment. However, the figure on the NHTSA document is likely to be very conservative – as we’re about to see…

So let’s move on to the electric side of things. The Curtiss range is planning to use two battery-powered drivetrains, both based around the same electric motors.

The first is a single-motor arrangement, giving a claimed total of 30hp (22kW). That doesn’t seem much, but we know that Curtiss will be buying its electric motors from Zero. Checking Zero’s own similar VIN decoding document on the NHTSA website reveals that it also states 22kW as the output for its most powerful version. However, Zero’s official specifications claim more than double that power (69hp/52kW).

Given that we’re also seeing a very low claim for the S&S X-Wedge V-twin on the NHTSA VIN decoder, it’s likely that the ‘Net Brake Horse Power’ figures stated on the document are measured differently. The implication is that the single-motor electric Curtiss will actually match the Zero’s 60hp, while the S&S V-twin petrol-powered bike will be well over 150hp; far more in keeping with what we expect from Confederate.

With that in mind, the second electric option listed sounds very intriguing. It’s a dual-motor design, using two of the Zero motors. Stated as 44kW/60hp on the NHTSA document, the real figure could be more like 138hp/104kW in real testing.

Those larger power figures could help to explain another mystery on the Curtiss NHTSA VIN decoding document.

As well as model names horsepower and engine types, the VIN will contain a letter that reveals the type of the bike it’s used on. Three of these are familiar, and have been used before on Confederate models. They’re ‘Standard Production Series’, ‘Prototype Production Series’ and ‘Special Edition’.

The fourth, though, is new. It’s ‘Race Edition’ – suggesting that Curtiss has an eye on competition, or extremes of performance at the very least. Just which bike will the ‘Race Edition’ designation go on? We don’t know yet, but while Confederates of the past were beautifully engineered works of art, intended to be looked at as much as ridden, none had racing high on their priority list.

While the change of direction towards electric bikes is clear, and makes sense for a low-volume company like Confederate/Curtiss, the name change was one that has been forced on the firm by changing attitudes as much as anything else.

Back in 1991, when Confederate was founded, the name conjured images of rebellion. Indeed, Confederate’s tagline was ‘Art of Rebellion’. And the company’s roots in the Deep South of the USA – it began life in Louisiana and moved to Birmingham, Alabama after its New Orleans factory was destroyed by Hurricane Katrina in 2005 – also fitted with the branding.

However, in recent times there’s been a huge backlash against confederate imagery from the American Civil War, prompting the repositioning of the firm as Curtiss, named in honour of motorcycling pioneer Glenn Curtiss.

The firm is also moving away from Alabama with the change in direction, instead establishing itself in California, near its partners Zero, which will assemble the first of the Curtiss-branded machines later this year.

We expect to see the first Curtiss bikes, including the Warhawk, at the Quail Motorcycle Gathering in California on 5th May. While they will still be high-end machines, the firm intends to garner a wider audience for its new electrics than Confederate’s exotic, low-volume cruisers could achieve, so prices may not be quite as stratospheric as those of the older bikes.