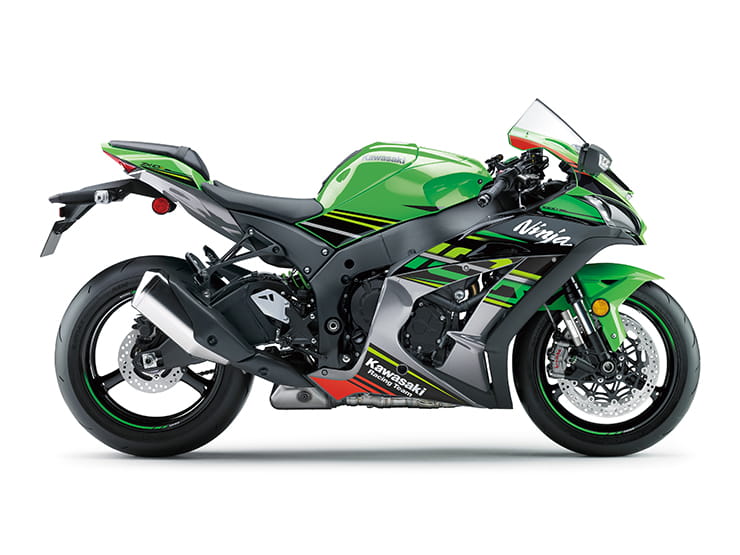 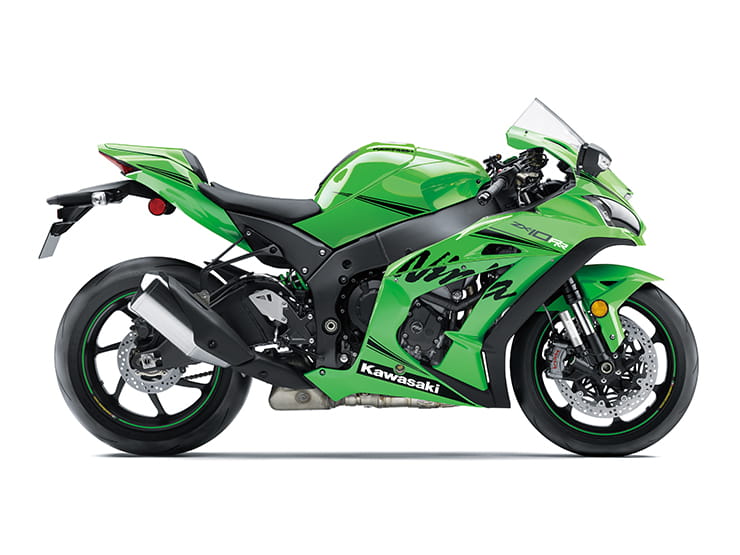 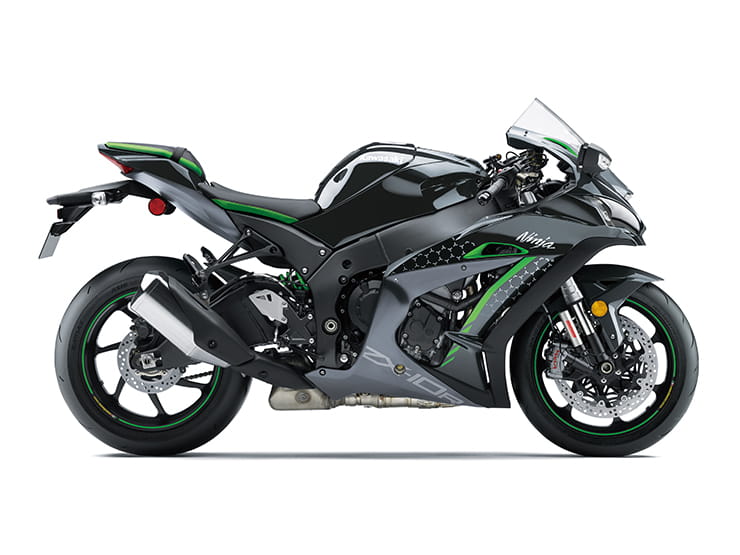 BikeSocial is in Japan where Kawasaki have just pulled the covers off three updated Ninja ZX-10R models which all feature a redesigned cylinder head with the sole intention of ensuring their domination of WSB continues. And that’s not all, the ZX-10RR now comes packing titanium conrods as standard.

Following the pattern started by the BMW S1000RR and now copied by almost all of the rival litre sportsbikes, Kawasaki have swapped the Ninja’s ‘bucket and shim’ valve train for a ‘finger-follower’ system in an effort to increase its rev limit to benefit their WSB race team. While this may seem a drastic step to take, in truth it is a very quick and simple mod that sees the homologation special ZX-10RR road bike’s red line increased by 600rpm from 14,200rpm to 14,800rpm.

Why does this matter? With WSB rules penalising teams who win races by capping their rev limit, effectively Kawasaki have increased their upper limit so that when the rules are enforced they are back to where they want to be in terms of a rev ceiling. It’s not rule breaking, more rule bending… 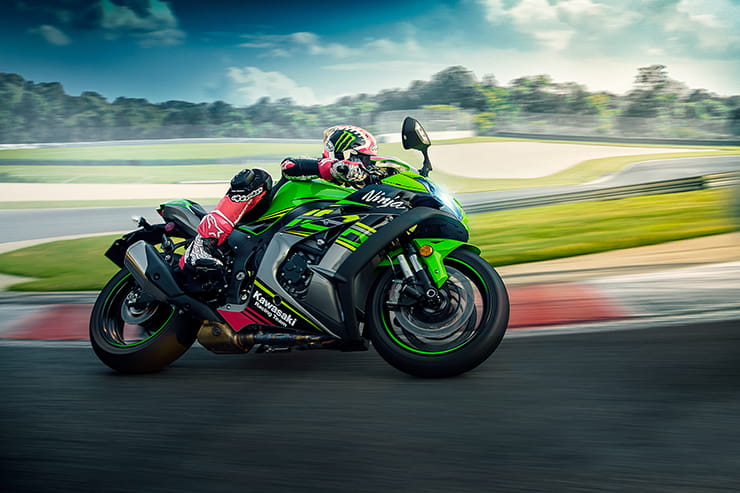 Jonathan Rea tests the new ZX-10R (above and below)

And it doesn’t stop there. The ZX-10RR, which is limited in its production to just 500 bikes, now comes with Pankl titanium conrods as standard. Weighing 100g less per rod, they reduce the mass of the moving parts within the motor by 400g, something Kawasaki claim makes the new RR far more responsive on the throttle and again helps with the increased rev limit. Not only that, superstock racers can also now run these rods, which is certain to make the Ninja even more competitive. There is a drawback, as the rods costs over £1000 each the price of the RR has gone up by £5000 from last year’s £16,249 to an estimated £21,199, but if you want to win on track there is always a price to pay and road riders will be pleased to discover that the stock and SE models only see £500 hikes to an estimated £14,799 and £19,449 respectively.

Other than the engine mods and a natty new red cylinder head cover (which you can’t actually see unless the fairing is off!), slightly disappointingly the ZX-10R remains largely unaltered. Power is up 2.8bhp to 200.2bhp (the RR is 1bhp more), the stock version now gets an up and down quickshifter as standard fitment and the RR’s damping rates have been tweaked by there’s no TFT dash, no new look, no uprated chassis and basically nothing else new. Effectively Kawasaki have given the WSB team what they need – extra revs – and decided that as long as the Ninja remains on the top step of the WSB podium then it’s job done.

Is this enough? We’ll be testing the new Ninja ZX-10RR tomorrow around Kawasaki’s own Autopolis circuit to let you know…stay tuned. 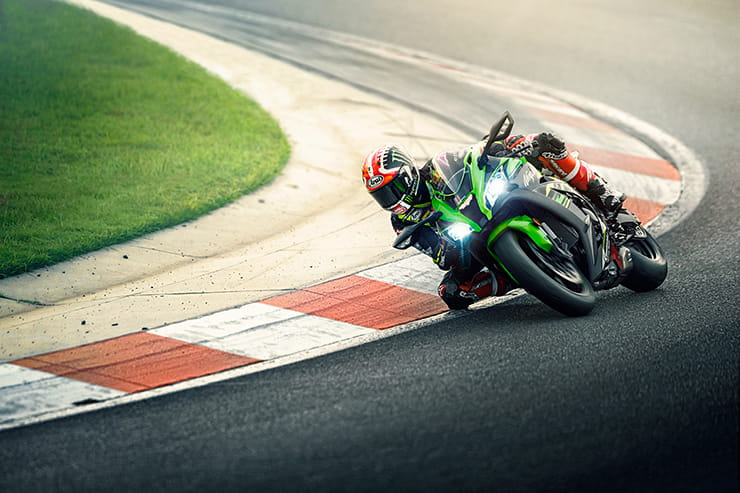