Cycling in London is 45% safer yet motorcycling is 13% more dangerous; is the Mayor under-delivering on promises? 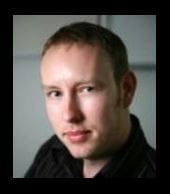 By Anton Shelupanov
antonsh Anton is a justice reformer & motorcycle safety campaigner. He writes about public policy, justice, motorbikes and occasionally blues music. He lives in London and rides a Honda Shadow VT750. 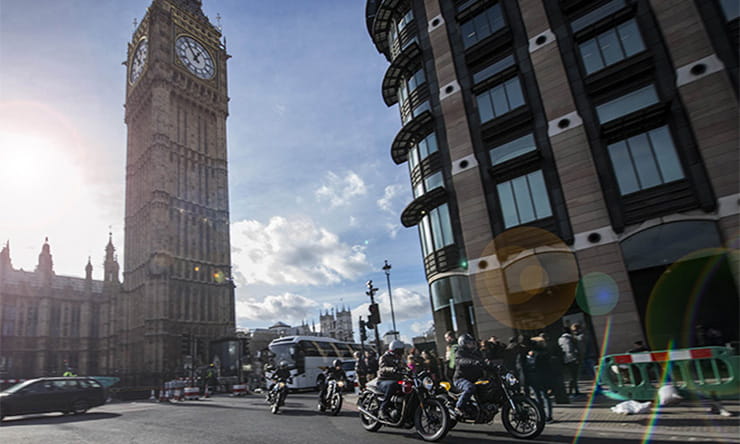 33 motorcycle and scooter riders lost their lives on London’s roads in 2016, according to recently published Department for Transport road death statistics. The situation for Londoners who ride is more bleak than ever, even as the national picture shows some improvement.

The 33 Londoners who lost their lives on our city’s streets in 2016 are not numbers. They are real people: mums, grandfathers and sons. Among them are a carpenter, a tube driver and well liked scout leader, a courier: ordinary citizens who keep London moving and its economic heart beating. The stories of their deaths are tragic and appalling. One person’s body lay in a ditch for several hours after he was killed. Another died in a dreadful hit and run. A young man was one of several riders to lose his life at a notoriously dangerous junction made all the more lethal for motorcyclists through a recent reorganisation. The stories go on.

This is not a blip. Analysis of the data shows that deaths of motorcyclists in London are up 13% on the five year average. In contrast, the deaths of London cyclists are down 45% against this measure. 47% fewer car drivers are losing their lives in London compared to the five year average. And pedestrian deaths are a more modest but still significant 7.5% down. The large number of motorcyclists dying on London’s streets is even more shocking when one considers that nationally there is a statistically observable downward trend in motorcycle fatalities, even if there is no statistically significant change in overall road deaths. Once more London is leading the rest of country for all the wrong reasons.

A respected American corrections professional used to say that a measure of the success or failure of public policy initiatives was to “count the bodies”. He was referring specifically to the falling number of homicides in New York City and citing this as a success of the administration’s progressive crime and justice policy. It is a stark but accurate measure because while other indicators may have differing interpretations, a death is an entirely binary outcome: either a person lives or they die. The measure is applicable in transport policy and the news isn’t good.

What can improving national figures tell us? It could be that motorcycle design is improving with safety features like ABS becoming more ubiquitous and leading to a reduction in those types of accidents. It could also be that policymakers outside of London take the safety of all road users including motorcyclists seriously.

Whatever the case, “counting the bodies” of motorcyclists in London, given the improved safety of other groups of road users including those considered vulnerable and the contrast with the national picture is an unambiguous indictment of City Hall’s response to this catastrophic situation. A recent Freedom of Information Request by the Motorcycle Action Group revealed that during this year, 2017, so far 20 motorcyclists have already lost their lives in London. The autumn and winter months are the deadliest for bikers: 2017’s body count looks set to equal and possibly top last year’s tragic roll call.

City Hall’s apparent entropy and abdication in the face of the unfolding tragedy is all the more incomprehensible given that the policy tools to deal with it are readily available. The Greater London Assembly’s excellent Easy Rider report of 2016 made helpful recommendations on improving the safety of the capital’s riders. There has been no visible progress on implementing these, despite a pre-election promise from Sadiq Khan made in a letter to the Motorcycle Action Group. In the same missive, he also promised to provide leadership on ensuring that motorcyclists have access to bus lanes in all London boroughs 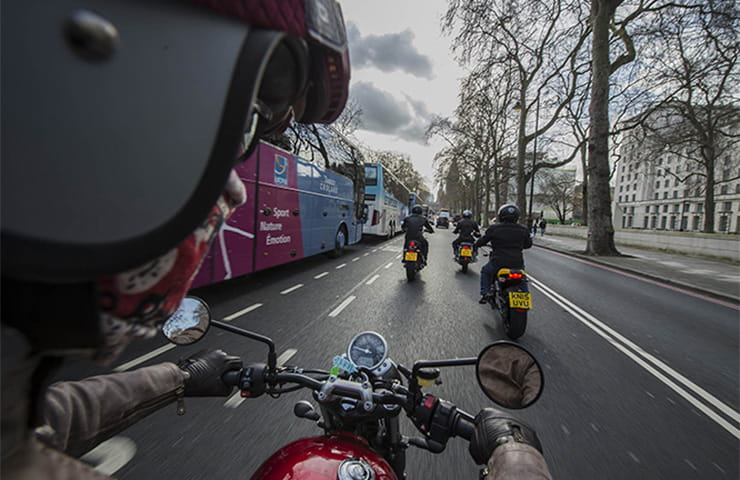 Extensive research shows that this will improve the safety of all Londoners, not only riders of powered two wheelers. It does not appear that this promise will be met any time soon either.

Another excellent resource is Transport for London’s (TfL) Urban Motorcycle Design Handbook which offers thoughtful well researched guidance on junction design with motorcycle safety in mind. If the motorcyclist death figures in London are anything to go by, it seems that if any TfL and borough officials have even read the handbook, copies of it are either gathering dust on a forgotten shelf or being used as teacup coasters.

Instead planners seem to lurch from one shambolic ill-conceived scheme to another, such as the recent closure of Bank Junction in the very heart of the City of London, which has resulted in widespread confusion, chaos and inevitably increased congestion and pollution. The billions spent by Mayors Johnson and Khan on cycling have meant that that particular activity is the safest it’s ever been in London. Motorcycling safety is yet to see a penny as motorcyclists are literally being squeezed off London’s roads at the cost of dozens of lives. The thirty-three tombstones in 2016 alone are grim testimony to the carnage which London’s motorcyclists experience daily whilst we try to get to work or return home to our families.

City authorities including the Mayor have made the promises, and they have the tools to address the catastrophic numbers of London’s motorbike and scooter riders dying. But where is the political will? How many decent hardworking London motorcyclists must die before City Hall acts?