A BMW that sends a warning to other motorists 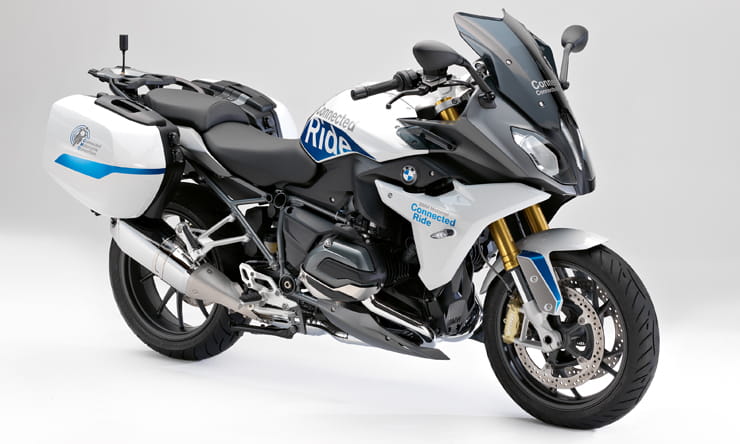 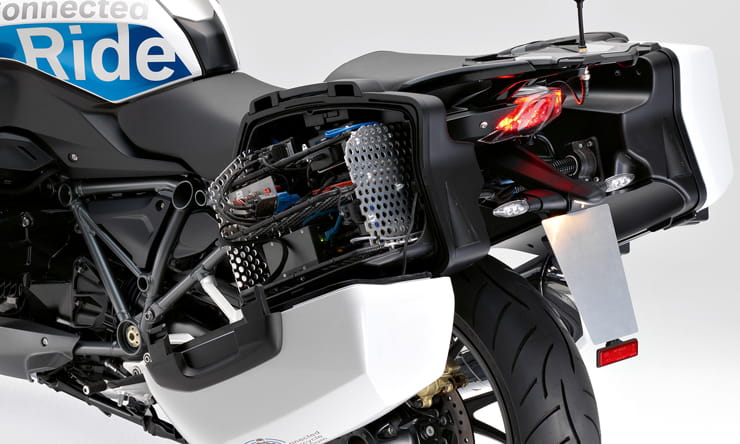 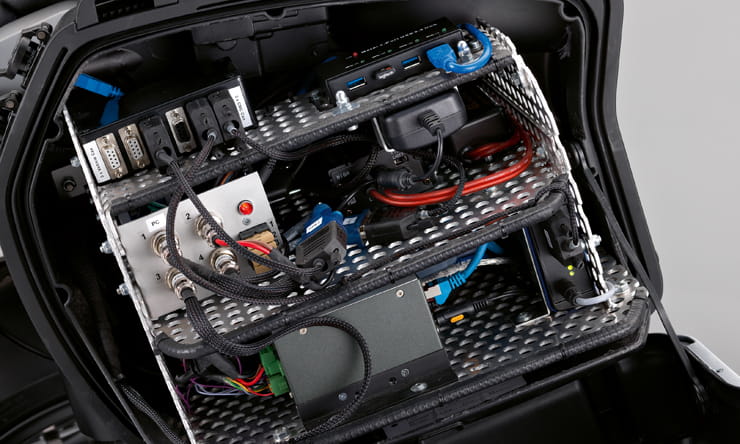 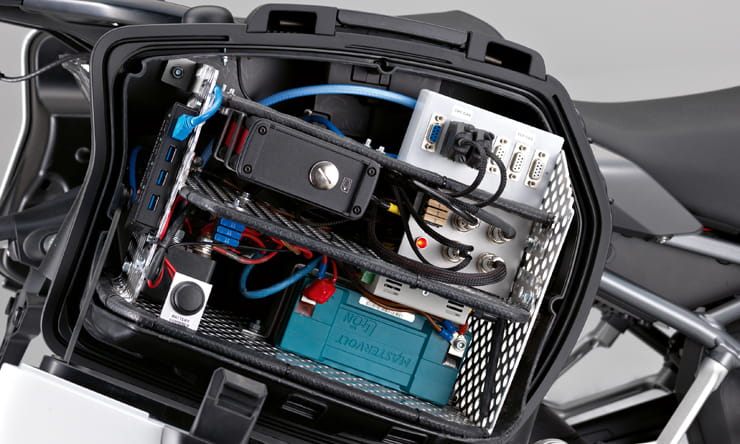 The system uses GPS and vehicle to vehicle communication to detect if you are about to have a collision. The system will notify other road users vehicles if they are encroaching on the riders right of way. BMW’s press release also states, rather conspicuously, the bike ‘features a large number of further systems designed to prevent accidents’. 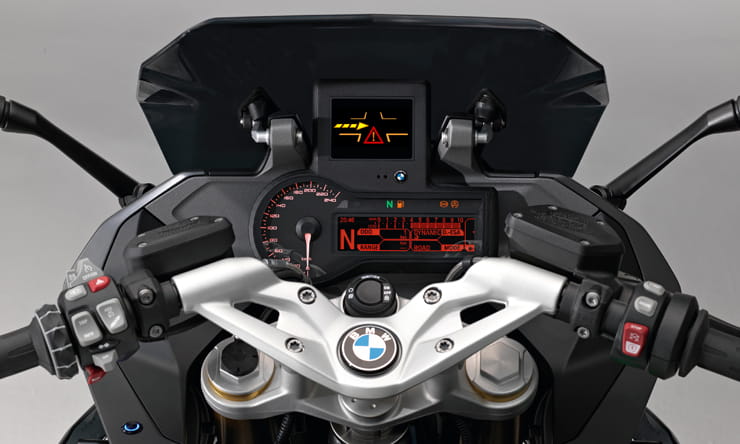 To enable this level of communication between vehicles BMW, Honda and Yamaha formed the CMC with a view to developing Cooperative Intelligent Transport Systems (C-ITS) to benefit all road users and enhance rider safety.

As high tech as this new system is it only works in a world where all vehicles are equipped to the same level. It is unclear if this is something that could potentially be retro-fitted to older vehicles. It does also make me wonder if the real area of improvement should be around driver education and awareness. Could this lead to a situation where drivers are over reliant on this kind of tech or would we just come to rely on it as a helping hand, in the same way that we do with sat-navs?

If all vehicles on the road end up be autonomous then it’s all null-and-void anyway.

Finally, with all the chatter going on between cars, bikes and lorries on the roads by the year 2021, how about manufacturers get behind a tracker that runs off the motorised cell network to track stolen bikes too?