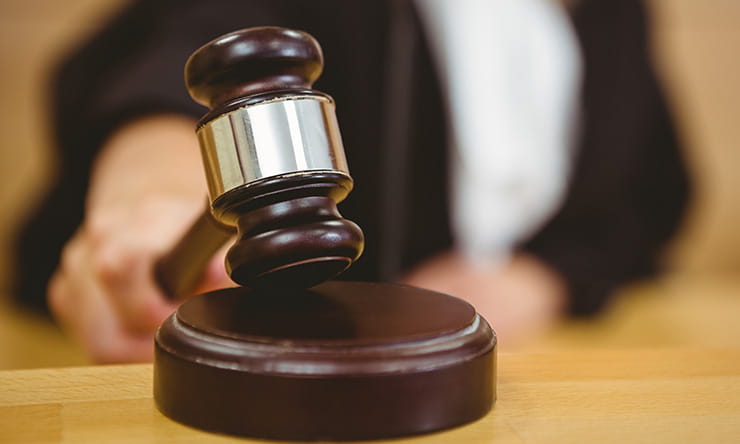 A 30-year-old Malawi man has been imprisoned for nine years after stealing a motorcycle worth just over £100.

While riders across the UK are frustrated by the often lenient sentences handed out to young crooks, the theft of the Chinese-made SanLG resulted in Laston Banda being sentenced to a long term of hard labour.

The bike, owned by 30-year-old Yohane Kachitenji, was taken from a house in Thundu Village, Ntchisi, Malawi. Worth K800,000 (around £115), Yohane is reported to have alerted the community to the theft of the machine, which resulted in a roadblock being set up. Banda and his accomplice in the theft were caught by locals; while Banda escaped, only to be arrested a few days later by police, who also recovered the motorcycle, his accomplice was burned to death by the angry mob.

Magistrate Dorothy Kalua, sentencing Banda, is reported to have said that “The offences committed are serious in nature, hence the offender deserved a stiff punishment to send as a warning to others with similar deeds.”

In 2016, an average of 75 motorcycles and scooters were stolen in the UK each day. London’s Metropolitan police force is currently tackling the problem with ‘Operation Venice’, but organised gangs in the capital are having a serious impact on the countrywide figures.

Crooks in this country are resorting to methods that include angle grinders and even portable plasma cutters, but these incidents are in the minority. A large proportion of the thefts carried out are as a result of seven out of ten powered two wheelers being left with no security – not even a disc lock.

91% of Bennetts Insurance customers surveyed believe that there aren’t enough secure bike parking spaces in urban areas, but 15% said they only use the steering lock. 53% relied on the manufacturer’s own immobiliser. With crooks easily kicking a steering lock off, then wheeling bikes away, or pushing them with a scooter, it’s important that extra security is used.

A huge part of the problem is youths stealing scooters to carry out further crimes, like bag and phone snatching, but whatever machine you ride, please read our extensive security product reviews here, to help make sure you don’t become a statistic.