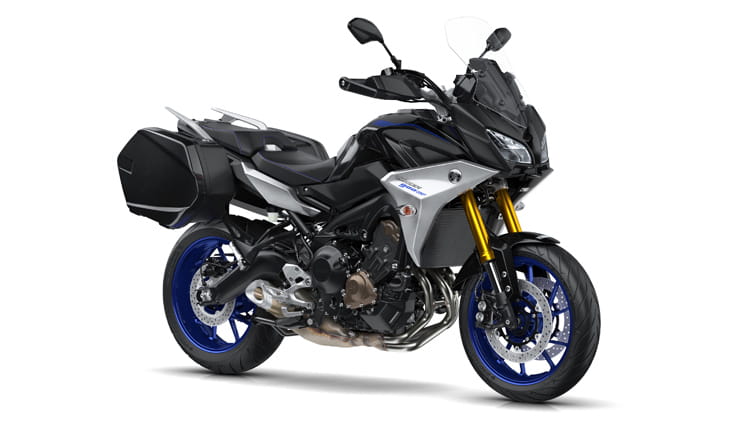 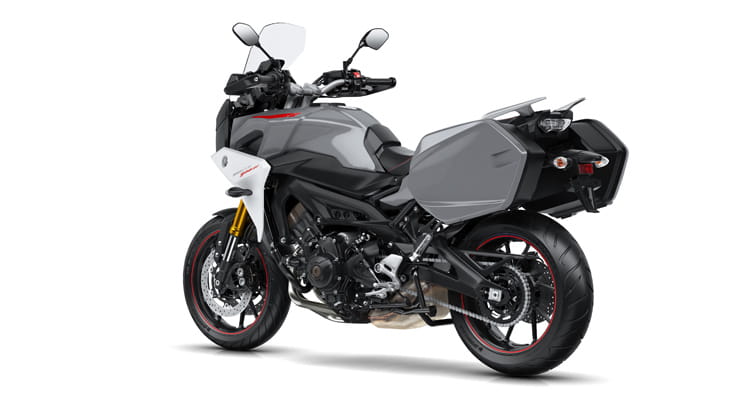 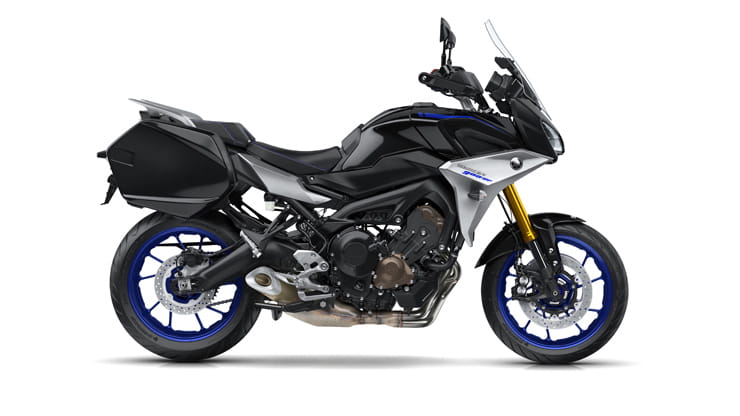 Yamaha’s focus on its MT-derived machines in 2018 continues with the bike formerly known as the MT-09 Tracer. While it’s now the Tracer 900 it’s still got the MT’s bloodline and has proved similarly successful. The latest version marks its first major upgrade since the model was launched.

Changes include reshaped bodywork and an improved chassis, while there’s a new addition to the range in the form of the Tracer 900GT that adds more equipment and luxury.

That bodywork includes a larger screen, still manually adjustable as before, and fairly subtle tweaks to the styling.

The seat is reshaped to add more comfort for both the rider and pillion, and can be set in two height positions.

Technically, the Tracer 900 gets a new, longer swingarm and revised rear shock, new passenger grab bars and footrests, and narrower handlebars with redesigned hand guards. It reaches dealers in March. 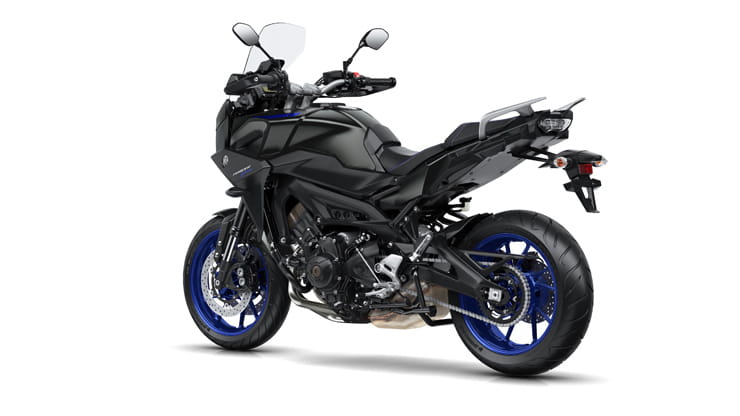 It’s an up-spec’d take on the same idea, intended as a more accomplished tourer. As a result it gets hard side cases as standard (they’re optional on the basic Tracer) with 22 litres of storage in each one.

On board, GT owners get a new TFT colour instrument display, a quick-shifter (upshifts only), and improved suspension with fully-adjustable forks and a remote preload adjuster for the rear shock. Cruise control is also standard, borrowing the same system used on the MT-10. Heated grips complete the GT’s kit line-up.

However, there’s still a long wait before you can get one, as Yamaha doesn’t expect the Tracer 900GT to be available until June next year.