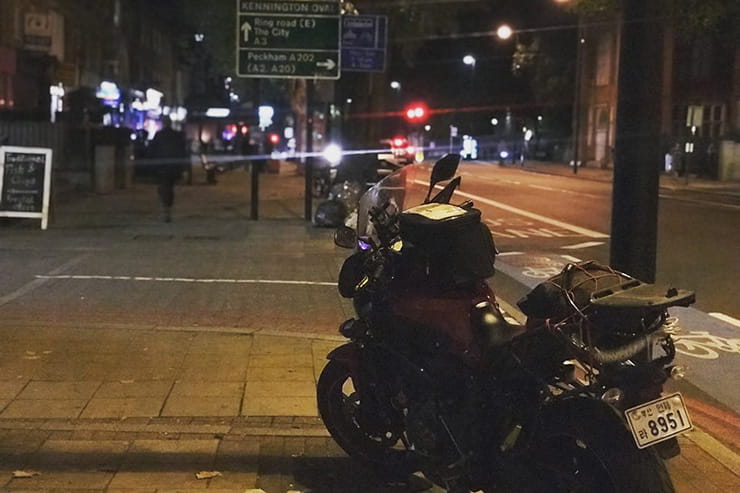 This Yamaha MT-07 is owned by Rok Jung-Moon Yoo, who rode it all the way from his home in South Korea, across Asia to Vladivostock in Russia, before continuing through many European countries to get to London on 20th October. Seven days later his motorcycle, which he described as being everything to him, was stolen from his lodgings in SW8.

To Jung-Moon we say “이 일이 유감입니다” (we are sorry this happened), but this sadly confirms that London remains one of the world’s most difficult places to own and keep a motorcycle.

Theft continues to be a major problem in the capital, and thieves now appear to be focussing on vehicles owned by foreign visitors – who clearly are not fully aware of our current theft problems or reporting procedures – and of course have to return home at some time, severing links with any theft investigation there may be.

Many social media sites have posts, particularly from Londoners, describing a real sense of shame that this is happening; offers of help, assistance and friendliness to foreign riders and drivers in trouble are on the increase. While most of us would surely help, even simply because it could be us having difficulties in the victim’s country, this show of camaraderie is heartening.

Jung-Moon’s bike, a model sold all over the world, is still missing and may well have a UK registration plate on it by now – there are of course no left/right-hand-drive problems with motorcycles.

If you have any information, please contact the police on 101. 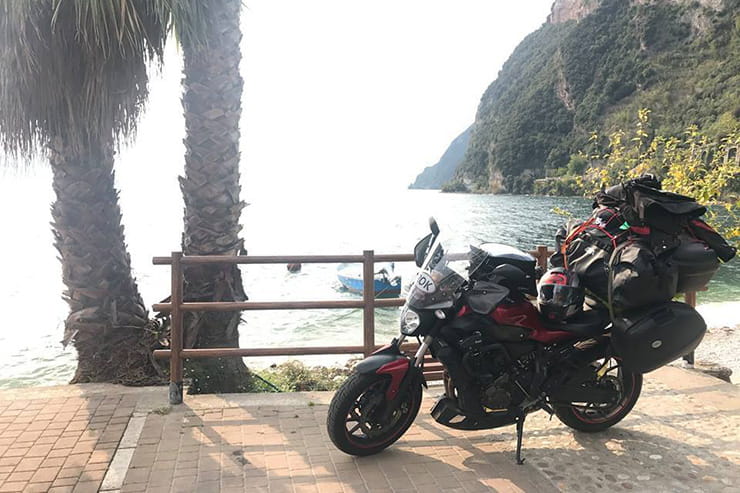 Scotland Yard has revealed that it now has four BMW F700GSs that it’s using to chase criminals on powered two wheelers.

The force is also using spiked stingers to stop the bikes, as well as ‘DNA’ fluids that can be sprayed on suspects that can’t be chased for safety reasons. The marking shows up under UV light if they’re caught even weeks later.

Scotland Yard says that the highly experienced police riders will be able to get ahead of the criminals, setting ambushes that will avoid dangerous chases through the streets.

The biggest problem in the capital is with scooter crime, where thieves are using the nimble machines to steal bags and phones, often at knife-point. A 24/7 control room will be staffed by officers who can watch for these offences and deploy an immediate response.