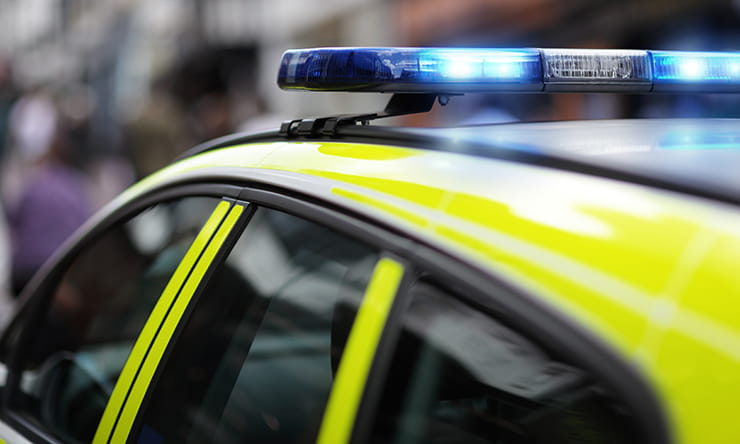 The Police Federation has just urged its 120,000 members – from 43 different forces in England and Wales – not to exceed speed limits, go through red lights or to infringe any traffic laws on their 999 calls.

Under existing British law, emergency service workers are only ‘permitted to ignore’ traffic signs and speed limits, and the federation has long said that these are insufficient safeguards as drivers have no exemption from prosecution – a traffic sign must not be ignored if there is any element of risk to the public, and the speed limit safeguard does not stop charges of careless driving being brought.

If the advice is followed, besides meaning the police could be unable to chase thieves that have stolen your bike, the implications also threaten to undermine Britain’s defences against the on-going terrorist threat, as well as giving criminals the green light to rob without fear of being pursued by the police.

As it believes officers are not appropriately protected, and having had no assistance from politicians over the years, the Federation has written to forces to point out that:

"Officers have a sworn duty and must uphold that duty.”

"Officers should drive in a way that is lawful and does not contravene the laws of dangerous or careless driving.”

"Officers are advised not to undertake any manoeuvre that may fall outside of the standard of the careful and competent non-police driver."

“There are no legal exemptions from the offences of careless or dangerous driving. Any such drives are therefore likely to be unlawful, placing the driver at risk of prosecution and proceedings for gross misconduct.”

The federation’s advice follows a recommendation by the Independent Police Complaints Commission to institute gross misconduct disciplinary proceedings against an officer accused of careless driving. The officer faces dismissal if the allegation is proved, and in the 18 months to January 2017, more than 100 other officers had been pursued over on-duty driving matters.

The declaration from the federation has alarmed police chiefs, all of whom are facing an unprecedented terrorist threat level, and a startling increase in vehicle crime. There is work in progress with the Home Office and the National Police Chiefs’ Council to find a positive outcome…
Recommended articles