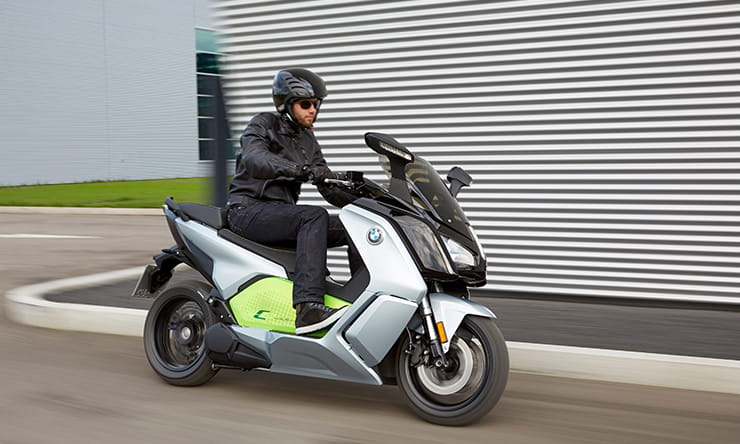 The battery powered scooter introduced by BMW in 2014 and known as the ‘C evolution’ has been upgraded and now comes in two versions.

The German brand chose the Paris Motor Show this weekend to unveil the Long Range version and the European version with the latter of the two meeting requirements for the A1 driving licence. They have ranges of 100 and 62 miles respectively. Often a bone of contention with electric vehicles is the range but BMW say they’ve enhanced this on the 2017 C evolution thanks to the new generation batteries which have come straight from the BMW i3 car. Their cell capacity of 94 Ah represents an increase of more than 50% from the 60 Ah on the outgoing model.

The Long Range version offers 26bhp (19kW) which represents an 11bhp (8kW) increase over the original model and top speed is electronically limited to 80mph (129 km/h).

Among the other upgrades is a new and smaller charge cable which is included as standard while a smartphone cradle that underlines the models futuristic outlook. The visuals have been enhanced too; both versions are available in the new Ionic Silver metallic / Electric Green while the contrasting Blackstorm metallic is the alternative paint option.

A new graphic has also been added to the centre tunnel trim in the Long Range version.

The current 265kg model is on sale for £13,500 and aren't expecting that figure to be reduced when the new bike hits the BMW dealerships. 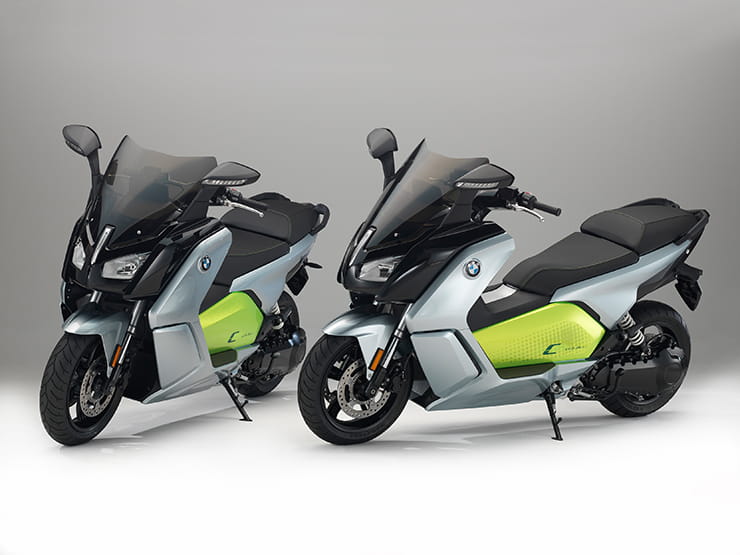