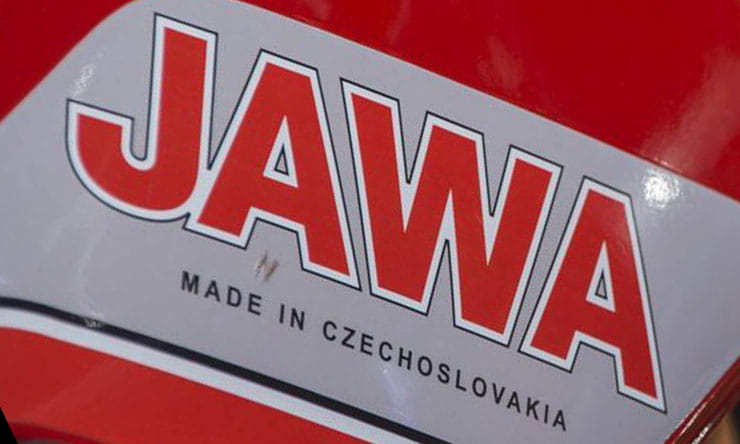 Following the news earlier this week that they have bought the rights to the BSA name, Indian giants Mahindra have announced that they have also snapped up classic Czech brand JAWA for an undisclosed fee – and that we should be seeing new motorcycles bearing these historic names within two years.

Mahindra is a huge name in the automotive manufacturing world with products including cars, aeroplanes and boats – and the company is now looking to expand its motorcycle range both globally and in its home country.

Yesterday Bike Social brought you the news that Mahindra had bought the rights to the dormant British BSA brand for a reported £3.4 million and today the company confirmed that it will utilise the Italian technology centre used to develop Mahindra’s Moto3 bikes to design and launch a range of bikes bearing the BSA and JAWA name plates.

In a statement, the company says that it “aims to co-create a lifestyle mobility company with exciting and relevant partners across products and services, and enter into previously untapped segments using iconic brands like BSA and JAWA.”

Formed in 1929, JAWA became famous for cheap and cheerful two-strokes that, along with MZs, formed the backbone of the Eastern Bloc motorcycle industry. The company enjoyed some success in Grand Prix racing in the 1960s with some fast but unreliable machines. The company was also one of the most successful manufacturers of speedway engines but as more modern designs made JAWA’s road bikes obsolete in the west, the brand gained a cult following in India, where Mahindra will focus its attentions of the relaunched brand.

Speaking on this development, Dr Pawan Goenka, Executive Director, Mahindra & Mahindra said, “We are very excited about the new journey that we are embarking upon in the two wheeler space. Our focus on the premium, niche segment through Classic Legends (Mahindra subsidiary company) will bring alive some iconic brands like BSA and JAWA, not just in the form of products but as an entire lifestyle”.

In addition to BSA and JAWA, Mahindra is also the majority shareholder in French scooter manufacturer Peugeot. It also produces a range of small capacity scooters and geared bikes for sale in India.