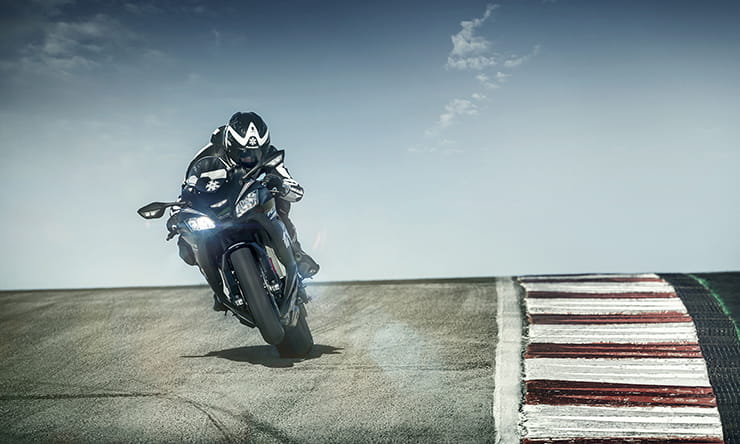 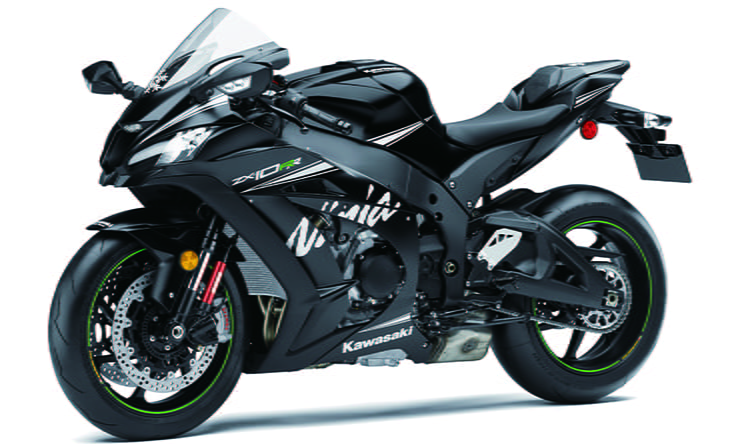 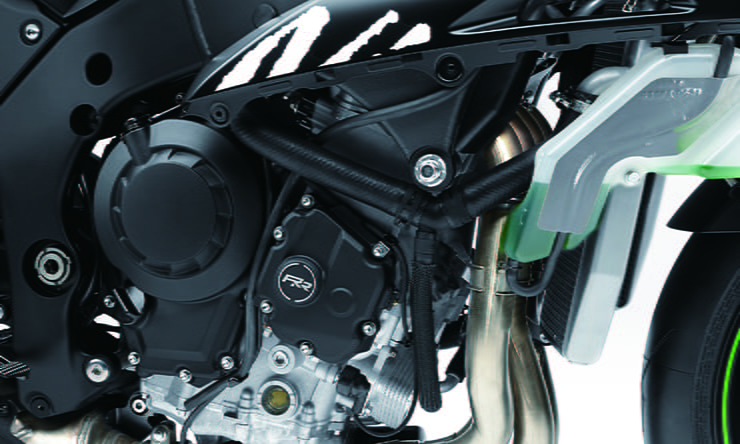 If the standard Kawasaki ZX-10R isn’t quick enough, fast enough on a racetrack, or rare enough, then step this way for the Kawasaki ZX-10RR – a limited-edition of 500 world superbike homologation special editions.

The 2017 Kawasaki ZX-10RR is a full-on race bike for the road, designed to win club races, superstock TTs and superstock championship races straight out of the crate. Well, once you’ve got the lights, indicators and mirrors taken off, at least.

In the same vein as Yamaha’s R1-M, Ducati’s 1199R, and a much-rumoured new special-edition Blade expected to be launched later today, the ZX-10RR is designed to be a race special and to win championships. It’s the most bad-ass ZX-10R yet, and the first Kawasaki to use the hallowed RR tag since the ZX-7RR way back in 1996/1997.

Kawasaki claim test riders are 1-2 seconds faster on average around its Autopolis test track in Japan on the ZX-10RR than the standard bike. Though to be fair, a set of sticky tyres would be worth that reduction in lap time alone so I’d expect more with the other changes. But what do I know?

The ZX-10RR features modified cylinder heads to accommodate an optional race kit complete with high-lift cams, tappets with a 'Diamond-Like Coating' which offer improved performance and less mechanical loss, and new high-rigidity crankcases to increase reliability when the engine is tuned.

There’s also super lightweight seven-spoke Marchesini wheels which increase turning and centralise the bike’s mass at the hubs. Pirelli Diablo Supercorsa SP tyres are fitted as standard (there’s your two seconds quicker lap time right there). Combine that with a Kawasaki quickshift system which includes clutchless down and upshifts and front and rear suspension has been set harder to reduce pitch and dive and to match the ZX-10RR’s single seat unit. Power is claimed to be 197bhp.

Available in flat black ebony with Kawasaki Winter Test Edition graphics, expect buyers to be queuing up to get their hands on one of the ultra collectable 500 ZX-10RRs being built. No prices are yet available but expect it to be in the region of Yamaha’s R1M which costs around £18,499.