Wanna be an airbag development rider like Bradley Smith? Grab one for free next year! 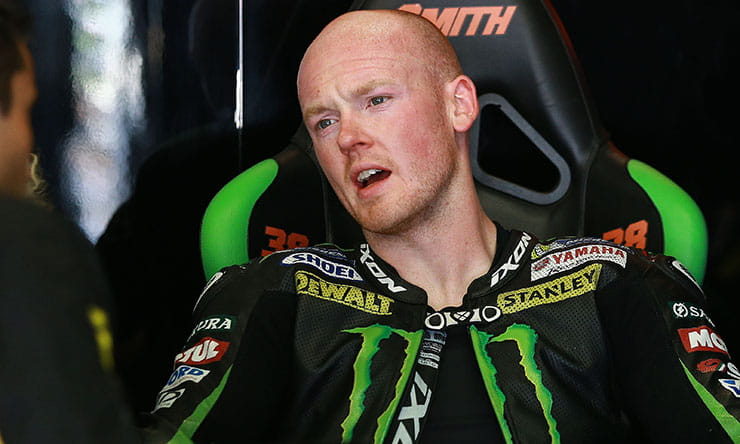 A French company is looking for everyday road riders to join MotoGP ace Bradley Smith as test and development riders for its new range of protective airbag products.

In&motion has previously developed a similar airbag vest for skiers and has been working with Smith and his suit supplier IXON to develop a version for motorcyclists. The company is now looking for 500 regular road riders to try out prototype vests next summer, before the company licences out the technology and works with IXON to put a production version on sale in 2018.

The prototype vest fits under a regular jacket or race suit and is completely autonomous, needing no connection to the bike. Instead, sensors detect abnormal forces and will inflate the bag in a nano second, giving added protection to the wearer’s limbs and internal organs. In&motion’s vest also features a built in back protector.

The company has set up a website – www.airbagrevolution.com - where volunteers can register their details before the closing date of January 16th. In total, 500 users will be chosen to test the product and they will receive a free airbag vest in the spring for a six month test programme. Users will be expected provide feedback on all aspects the vest, although they won’t be expected to crash on purpose.

All kinds of riders on all kinds of bikes are welcomed on the trial, with everything from scooter commuters to track day aficionados able to provide feedback.

Airbag suits will be compulsory in MotoGP from 2018 and are becoming increasing popular with road riders. Alpinestars, with its Tech-Air, and Dainese’s D-Air system are already available to buy, while Yamaha’s new TMAX scooter and various Ducatis are pre wired to work with airbag technology.

In&motion claim that their technology will bring airbags to the mass market with a lower price point. Speaking at this week’s Milan show, CEO Rémi Thomas said: “Thanks to the experience acquired over the last years, we’ve already developed an alpha version of the airbag for motorcycles users. In the meantime, we’ve been working with several experts in order to endorse the proposed solution.

“However, as for our previous projects, we really want to integrate ideas, comments or suggestions from our future users. The goal is to offer a product conceived for and by bikers. How? By leading a revolution, 500 selected riders will be involved and will take part in this adventure”

In&motion state that they want their test pilots to cover over 1,000,000 kilometres (620,000 miles) in the six month test programme and although the vest will most likely have to be returned for analysis after the trails, a spokesperson for the brand told BikeSocial that they would hope to reward volunteers with ‘a gift’ when the final version is productionised. 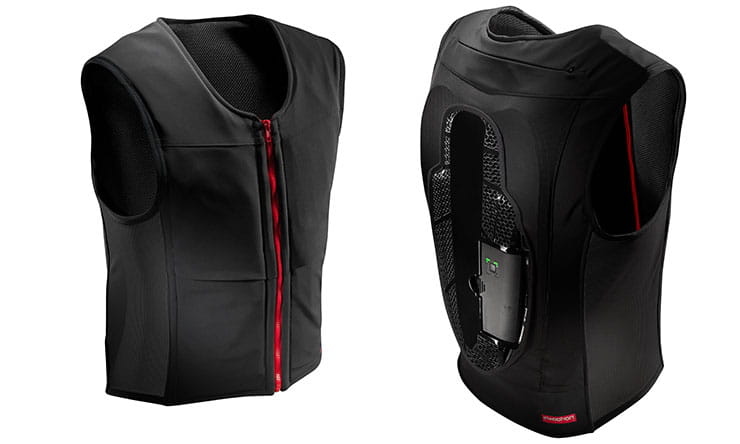