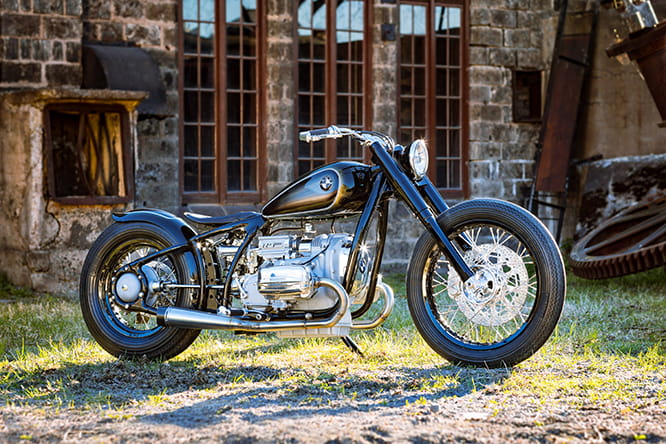 Whether or not BMW will actually put its supercharged R 5 Hommage in to production remains to be seen, but based on previous years of showing cool concepts in Italy and then building them for real, we’d be willing to bet a few Euros on it.

The firm chose their annual appearance at a super posh car show on the lawn in Italy to unveil its new R 5 Hommage – a custom style bobber that nods to the ground-breaking 500cc factory race bike of the 1930s that it’s based on.

It’s now traditional for BMW to unveil some kind of concept at the prestigious Concorso d’Elegance Villa d’Este on the shore on Lake Como in Italy, and this year was no exception.

In previous years we’ve seen a K1600-powered bagger called Concept 101 shown last year that we’re now told will be going into production, and Concept Roadster shown in 2014 which later became the full-production R1200R. 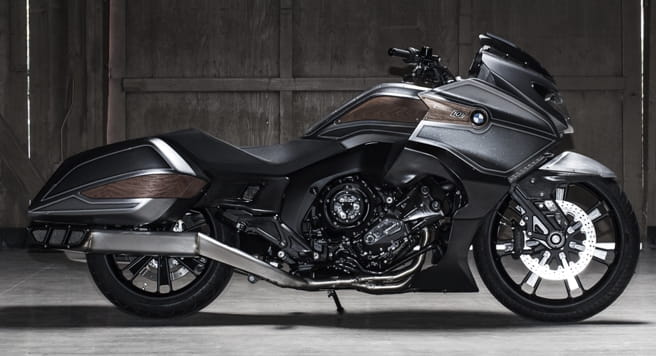 The super-cool half-faired Concept Ninety was also shown at the concours event in 2013, that then became the RNineT. So we’re just hoping the R 5 does the same.

Using a damaged 500cc two-cylinder engine from an R 5, the R 5 Hommage features modern styling with a nod to the past and a tweaked supercharged motor. 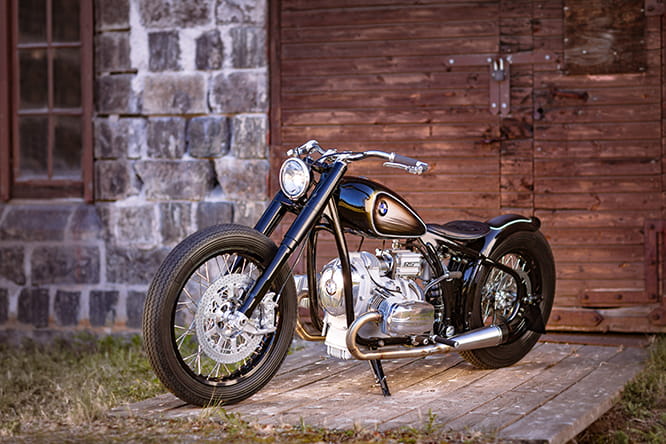 BMW Motorrad’s Head of Vehicle Design said: “In t n today’s world it is very simple to keep it complicated, but very complicated to keep it simple. And the BMW R 5 captures the very essence of a motorcycle. Our aim was to transport its clarity and elegant aesthetic appeal to the modern era - creating a respectful combination of old-school and high-tech with a dash of high performance.” 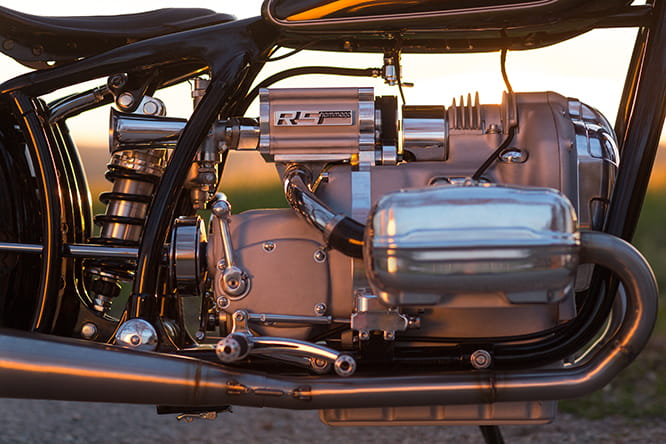 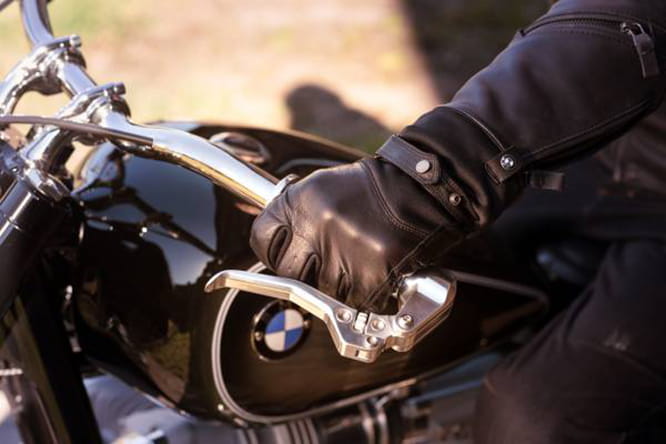