Paris bans bikes while London will charge, possibly next year 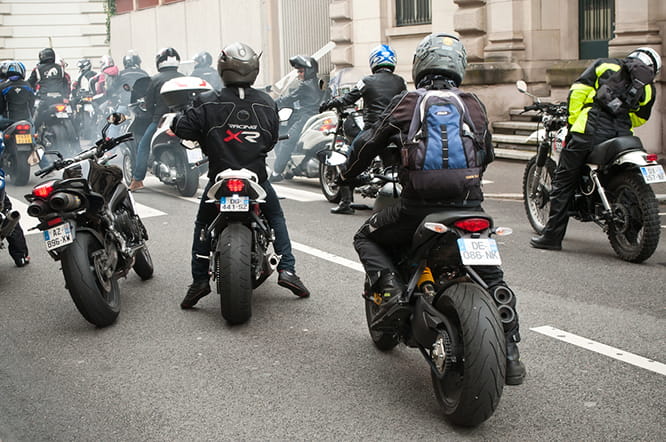 After news that Paris will ban certain motorcycles in the French capitol's city centre from September onwards, fears are growing that London could follow suit earlier than previously reported.

Paris Mayor Anne Hidalgo announced that motorcycles built before 1st June 2000 are not to be ridden in city centre between 8am – 8pm during the week.

The drastic measures are being put in place to conquer the air pollution issues that have seen the EU threatening fines to both Paris and London for breeching air quality regulations. It has been reported that the air quality in Paris is worse than Beijing.

In London, the current Congestion Zone is set to become an Ultra Low Emission Zone (ULEZ) by 7th September 2020, operating 24 hours a day, 7 days a week. If a motorcycle does not comply with Euro 3 emission standards i.e. they were built before 1st July 2007, the levy is £12.50 per day, the same as a car. Though a non-compliant car would also be required to pay the Congestion Charge too. 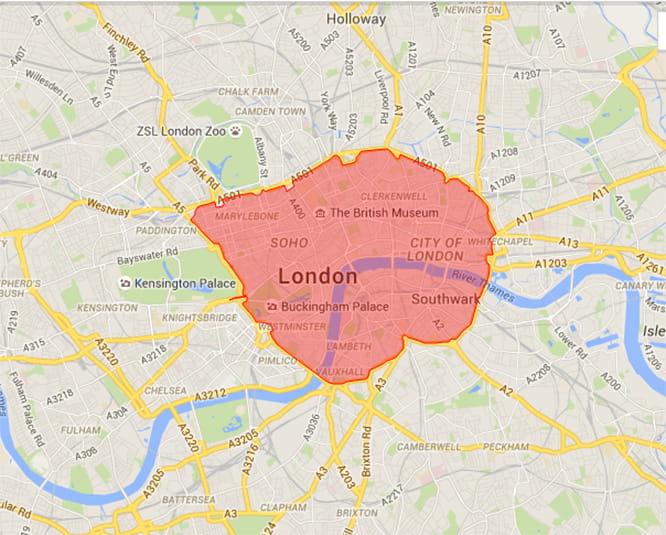 However, Bike Social understands Sadiq Khan, the new Mayor of London, has proposed to bring the start date to 2017 or 2018. Whether this is potically or practically possible remains to be seen. Currently, the proposal is just that, an announcement, not a consultation but the plans are expected to be detailed within weeks.

What we do know is The Mayor’s proposals are not only to include introducing the ULEZ earlier than the 2020 date but also extending the Zone to cover all London roads within the North and South Circular (A406 and A205) – the 47.5 mile length of road circling Greater London from Finchley in the north to Dulwich in the south.

UK motorcycle industry expert, Craig Carey-Clinch, who works with the Motorcycle Industry Association (MCIA), is far from happy. He told Bike Social, “We are completely opposed to any action relating to banning motorcycles in London. Even though there will be no equivalent ban to that in Paris, the current proposals are deeply flawed.”

the current proposals are deeply flawed

Carey-Clinch continued, “Motorcycles contribute to reducing the air pollution and while we understand the reason behind London needing to improve its air quality, £12.50 per day is not a fair deal. Not everybody is in a position to run out and buy a new bike.”

In his manifesto while campaigning to become Mayor of London, Khan shared his thoughts and plans with the Motorcycle Action Group (MAG):

“As Mayor, I’ll work with the motorcycling community to make sure that riders’ rights and interests are taken on board as an integral part of the transport mix in the city.  It’s clear motorbikes and scooters generate far less pollution, save time and money for the rider - and don’t create congestion.  It’s absolutely right for us to enable powered two wheelers to play their part in delivering a less congested road network.”

Over in Paris, despite the ban relating to both cars and bikes, thousands of motorcyclists protested around the city streets last year with placards stating ‘Je suis biker’. It turned out to worthless as the ban comes into force from 1st September. Anyone caught riding or driving in the zone in non-compliant during the week between 8am – 8pm will face a fine.

On a positive note for those with classic bikes, those built before 1973 will also be exempt from ULEZ (Ultra Low Emission Zone). These vehicles were built before emissions standards came into force and are exempted because of their unsuitability for engine conversion or replacement. 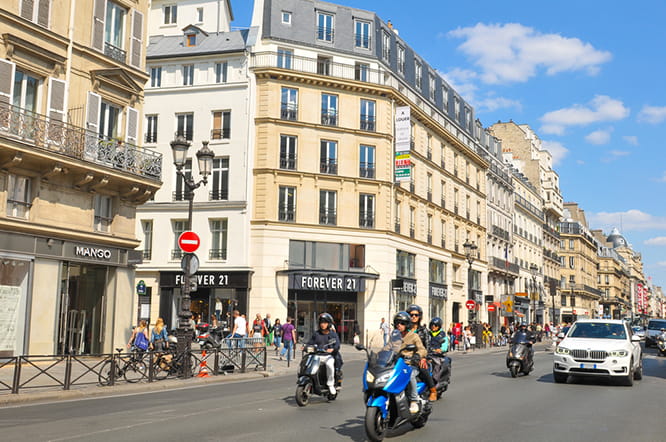