Brexit vote does not affect EU insurance cover. Yet.

Whether it’s a Hayabusa laden with hastily fitted tank bags and an old rucksack strapped to the tail or a fully kitted out R1200GS with £2000 worth of panniers, an EU tour on a bike is up there on many a bucket list. So will this all be a thing of the past after the UK decided to the leave the EU and how might we be affected if so?

Social media, forums and call centres have been flooded with comments from concerned riders wondering if their EU cover as part of their insurance policy will be affected. 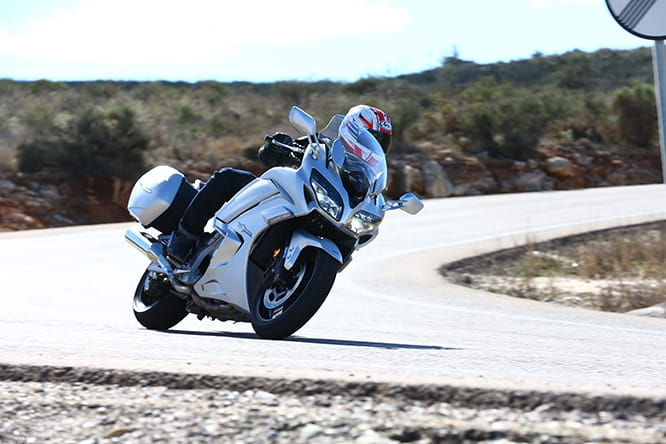 On Thursday 23rd June 51.9% of those that voted in an EU referendum wanted the UK to leave the European Union after 43 years of membership.

Exit negotiations may take up to two years but can be extended if all the EU countries agree unanimously that they need more time. However, these negotiations will only start when the UK invokes Article 50 and thereby issues its formal declaration to leave the EU, and it is unclear when that will happen.

Motorcycle insurance provider, Bennetts, provides cover for 90 days per period of insurance with the same level as their customers have in the UK and the company’s Managing Director, Vince Chaney has moved to assure customers that the level of cover will not be affected. Yet.

“For now our customers can be safe in the knowledge that EU cover remains unaffected. Our policy will only be affected if, once we exit, Britain chooses to no longer follow the EU Motor Insurance Directive,” he said.

Mr. Chaney continued, “We currently cover trips to countries in Europe who aren’t part of the EU but policy wording will be amended if other countries choose to exit. Once we know the impact on our customers we will be sure to contact all of them to let them know.”

One potential positive affect Brexit could have on motorcyclists’ pockets is the level of Insurance Premium Tax (IPT), which was only raised from 6% to 9.5% last year. This was a move justified by the Chancellor to bring Britain into line with other EU states and could well be reduced once the country separates from the EU, although we're not counting any chickens.

On the subject of a possible IPT reduction, a representative from one of Bennetts underwriters commented, “We haven’t heard anything on that and to be honest it will be 12-24 months before anything is implemented anyhow.” 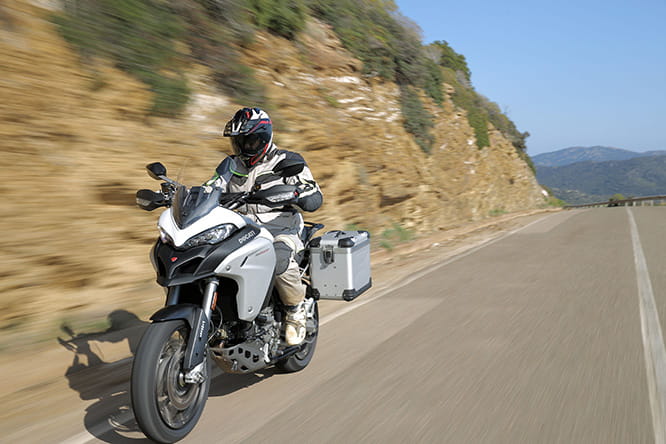 At the moment the UK and all member states of the EU and the EEC (European Economic Community) are signed up to a unilateral agreement that means the movement of people, traffic, haulage and goods can happen without the need for visa’s and for the most part time consuming border checks. It also means insurance cover must automatically cover you for the minimum legal requirement for the country that you are in.

The insurer will cover your legal liability to others while you or any rider noted on the certificate of motor insurance is using the bike within the European Union and any other country which has agreed to follow the EU Motor Insurance Directive (number 2009/103/EC). You do not need an International Motor Insurance Card (Green Card) for visits to these countries as the legal evidence of this cover is shown on the reverse of your certificate of motor insurance. Further information on the countries that follow the above EU Directive can be found by visiting www.mib.org.uk. The insurer will also provide the cover shown on your policy schedule for up to 90 days in any period of insurance while you are using the bike within the countries referred to on your certificate of motor insurance. The insurer will also pay customs duty if the bike is damaged and the insurer decides not to return it after a valid claim on the policy. Cover also applies while the bike is being carried between sea or air ports or railway stations within these countries, as long as this travel is by a recognised sea, air or rail route.

Now all we have to concern ourselves with is the exchange rate which at the time of writing is 85p / €1.