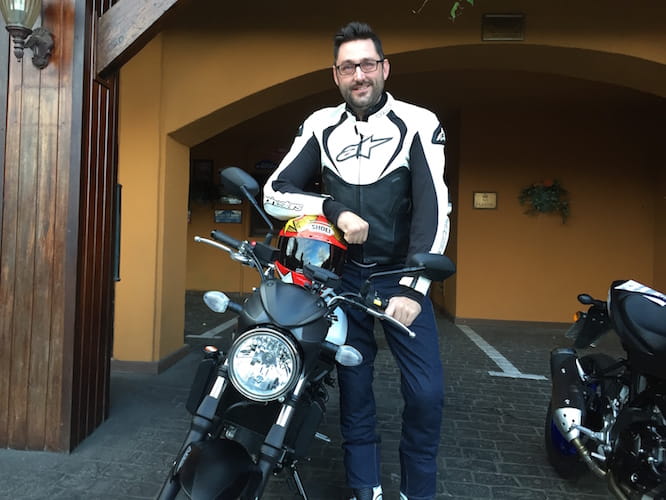 Suzuki’s SV650 defined a generation of riders new to motorcycling who were looking for sports bike thrills in a good value package that could be used everyday. After a brief hiatus with  SFV650 Gladius introduced in 2009, for 2016, the new and improved Suzuki SV650 is back. We rode it at the world launch near Girona. Here’s our first impressions by our man Marc Potter live from the launch.

Since 2003 the SV650 has been bringing smiles to riders young and old for its ease of use, decent performance and handling, plus a decent price. Thirteen years after the original bike was launched Suzuki has brought the bike back and it’s what they claim is a ‘V-twin fun machine’. 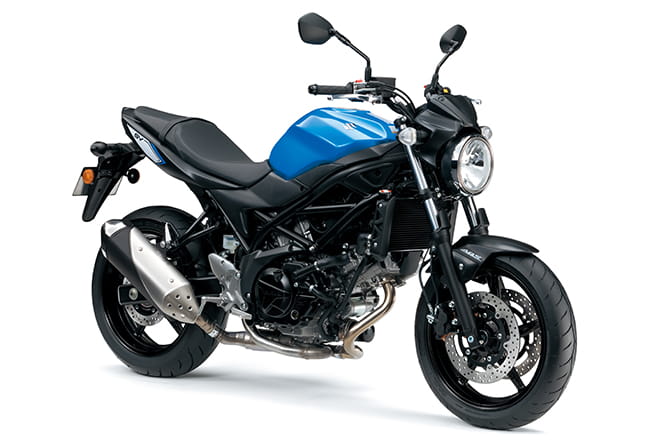 The new bike uses an updated 75bhp V-twin engine with a 645cc capacity in a lightweight chassis. But don’t think it’s the same bike, Suzuki say there are 140 parts and components that have changed across the engine and chassis and the ABS version weighs some 8kg lighter than the original ABS bike. For the record, the Gladius weighed a claimed 202kg wet, the new SV650 weighs 195kg wet (197kg vs 205kg with ABS). The new bike is also claimed to make an impressive 61.2mpg.

We rode it at the 2016 SV650’s launch near Girona, Spain. Here’s our man Marc Potter’s first impressions. He said: “The Suzuki has always been a brilliant bike, and one that I’ve spent plenty of time riding in the past. Unsurprisingly the new bike is vastly improved over the old one. There’s nothing major, its just more grown-up and refined in every area. 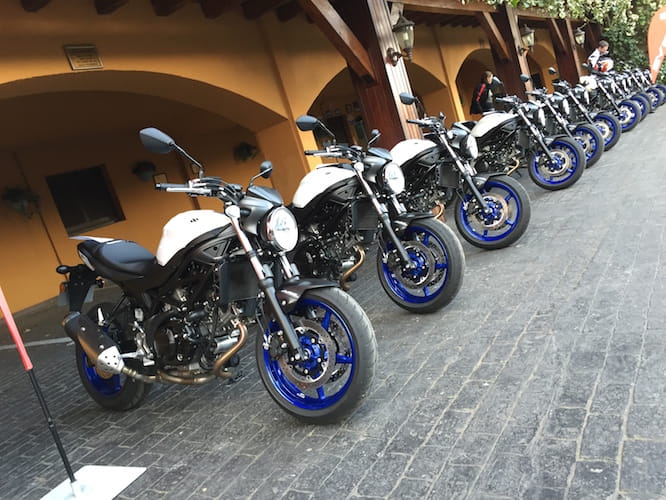 "Suzuki have essentially given the SV650 a restyle, dropped a load of weight off it (it’s 8kg lighter than the older model), given it another 5bhp and tweaked the chassis. What you forget with the SV is just how good that chassis is, you can really hoon on it, it’s got beautiful steering, enough ground clearance, feels good in the turns and the new mid-range in the engine really makes the bike feel alive."

Check back later for the full review!