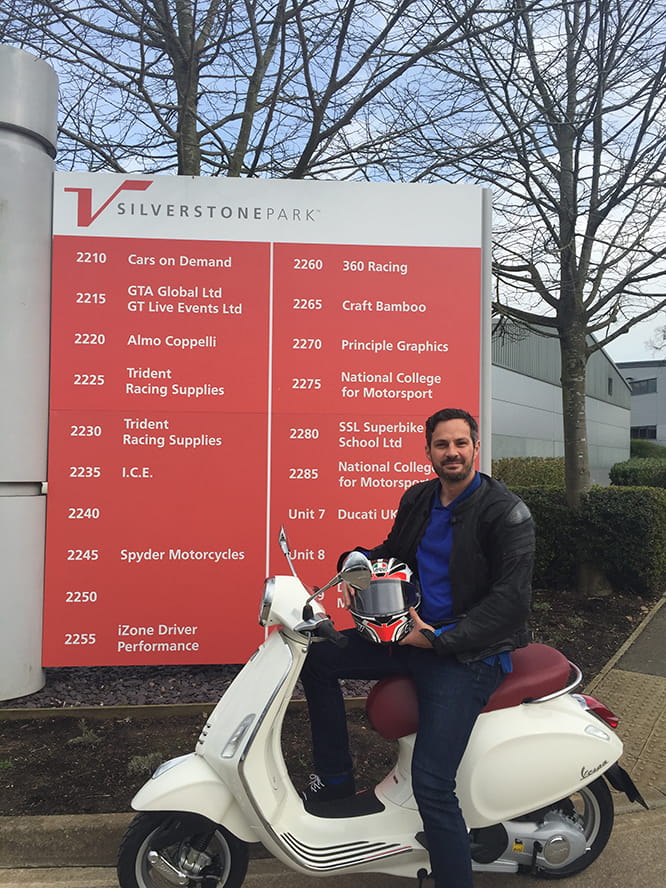 PHOTO: Mark Smith-Young of Spyder Motorcycles is setting off next month to do Land's End to John O' Groats and take in the UK's three highest peaks.

That’s exactly what friend of Bike Social, and owner of one of the UK’s best motorcycle hire and event organising companies, Spyder Motorcycles, Mark Smith-Young is doing to raise money for charity next month.

He’s using a Piaggio Medley 125 scooter on mostly A-roads and motorways then dropping off at Snowdon, Scafell Pike and Ben Nevis.

He’s aiming to climb all three mountains and make the 1000-plus mile road trip in around 34 hours. It’s a non-stop event, give or take a 10 minutes of kip here and there.

Mark will be raising money for Riders for Health and Thorpe Hall, Peterborough, a Sue Ryder Hospice. He starts on Monday May 9 at 5am, and aims to be at Ben Nevis by 11am (ish) on Tuesday May 10. You can sponsor Mark through his Virgin Giving page. 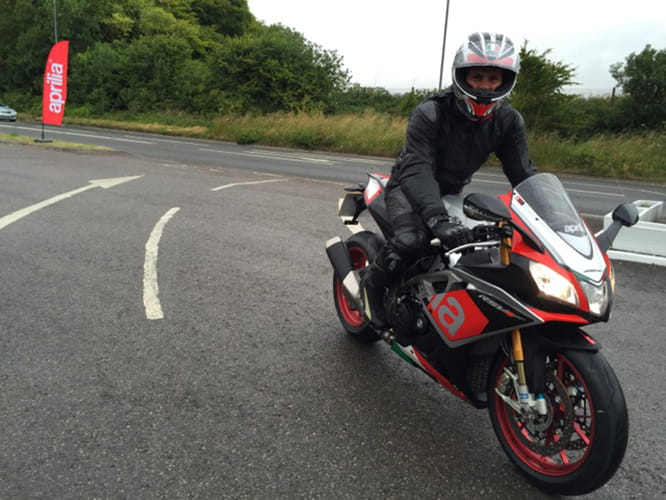 No stranger to big motorcycle  trips he runs with his company Spyder Motorcycles, Mark said: “I’m training in a gym as I was told not to run a few years ago, however I’m pretty fit I think and seeing a physio to get rid of the niggles at the moment.  The route is roughly 1,000 miles, not sure how I feel about that.  However, I’m hoping to do it in one hit (with 10 minutes power sleeps every now and then), that’s the hardest bit, being tired on the road, but it wouldn’t be a challenge if it was easy!  I’ve driven 1,500 miles before in one go, it wasn’t pleasant but it’s doable!"