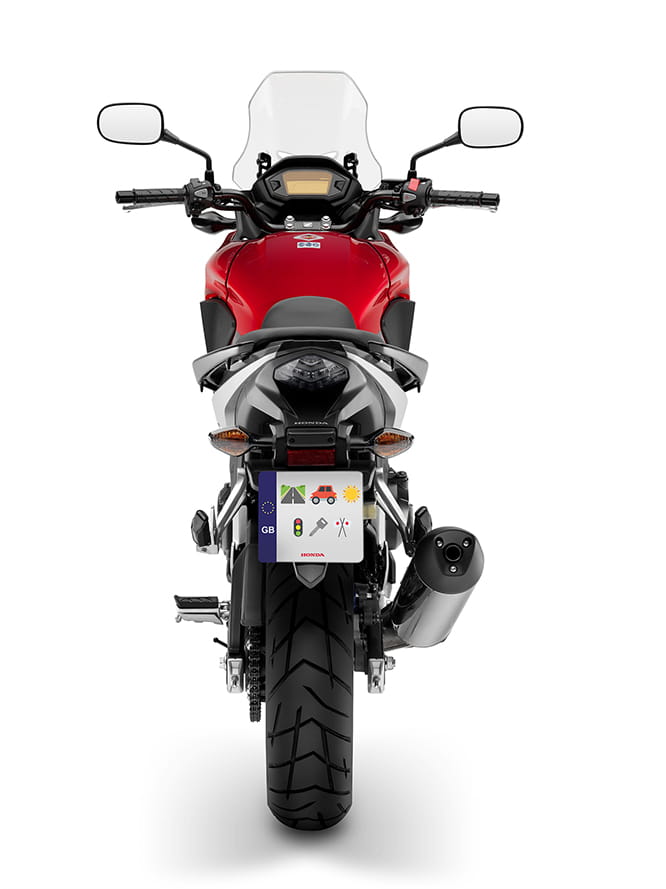 Honda’s plans for emoji registration plates are in response to demand from younger bike buyers across the UK, and initial talks are planned with the Driver & Vehicle Licensing Agency in an endeavour to exclusively launch the new plates in early 2017.

In research conducted with UK consumers earlier this year, 96% of respondents aged under 30 indicated a preference for emoji plates over the traditional bike license plate. 97% of those questioned admit they now use emoji faces as their main method of expressing an emotion or idea in texts and instant messages.

Honda announced its pioneering plan with the release of an emoji plate including images of the Hinomaru “circle of the sun” Japanese flag, symbolic of its roots as a Japanese automobile manufacturer, the red car and those first car keys.

Shigastu Baka, First Officer Of Licences at Honda UK, says “We are really excited to offer our customers a fun, quirky way to customise their bike, which importantly, is reflective of their personality and lifestyle. At Honda, we believe in innovation – and this concept is sure to be well-received by younger consumers for whom emojis are such a popular way of communicating.”