From an electric bicycle/motorcycle hyrbid, to a look at what the next Hayabusa could look like, Suzuki had plenty to see at this week's Tokyo Motor Show.

Technically, the Japanese manufacturer has introduced three concept models in the form of a colourtful scooter, a bike-cycle, a polystyrene GSX that hints at the new Hayabusa or GSX-R and a bike called a Gixxer, which has existed in India for the last 14 months. 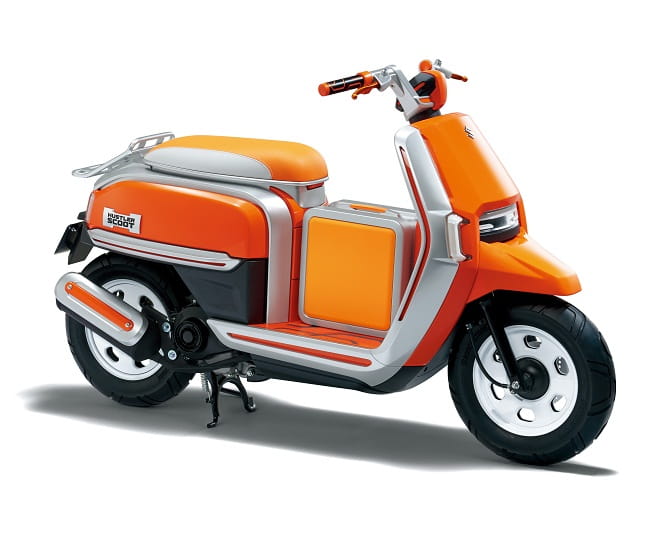 The overtly named 'Hustler' is a concept model of a quirky 50cc scooter with integrated, removable luggage that mount between the riders feet and an underseat luggage bay. Expect to see Japanese high-school goers to be riding them soon.

Suzuki says it’s the “kind of fun scooter that ought to exist”. There’s more room for luggage on the rear carrier and on the sides of the bodywork. Removing the luggage case allows for longer luggage such as a tennis racket…or baseball bat should anyone taking the mick. 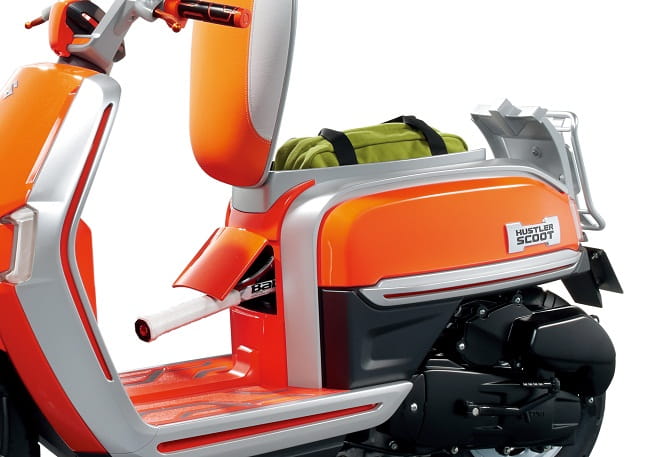 Could Suzuki finally be replacing the GSX-R1000 with a new model in 2016? Or is this the new Hayabusa? There’s certainly some evidence to support the GSX-R idea, not least the firm’s ambitious and impressive MotoGP project. A large number of patents, seemingly showing the GSX-RR GP bike but making mention of road-going production machines, have also been filed this year, suggesting that the firm is hoping to take the technologies from the racer and apply them to a new GSX-R1000. 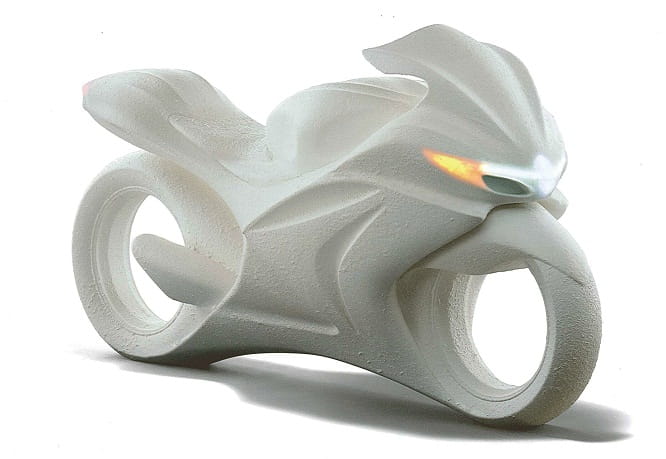 In Tokyo, a concept object that “encapsulates the potential of the GSX series” has been unveiled, say Suzuki. A “cocoon” for the company’s future sportsbike models. The world waits. 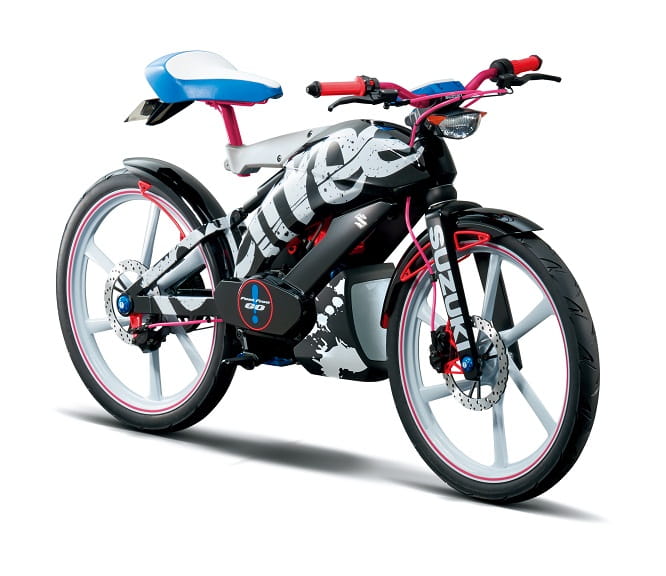 Welcome to Suzuki’s vision of an engine-powered motorcycle/push bike hybrid, powered by a 50cc engine.

A high and low twist gear on the left-side handlebar and your standard throttle in the usual place. Footpegs replace pedals, while a side stand and single disc front and rear brakes are evident. Then, in the centre of the handlebars, the instrument panel includes a rear view camera.

The equivalent dimensions as a bicycle means its home will be as a city or town-based commuter. The Feel Free Go even emits a rectangular-shaped light onto the floor around itself to show its presence to other road users. Strange but true. 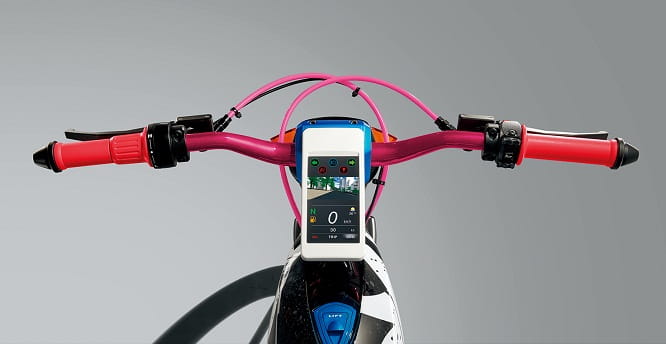 OK, hands up if you thought Suzuki had used a common nickname for their sportsbike family and used it as an official model designation?

Shattering the illusions of every GSXR rider, Suzuki is of course referring to the current 155cc, single-cylinder street sport bike known as the GSX-R 155. The lightweight 14.6bhp machine has won 13 bike-of-the-year awards in India where it was introduced in August 2014.

Suzuki GB confirmed to Bike Social that this model will not be coming to UK.

A Gixxer SF with fairing was then introduced in April of this year although hasn't been introduced at the Tokyo show. 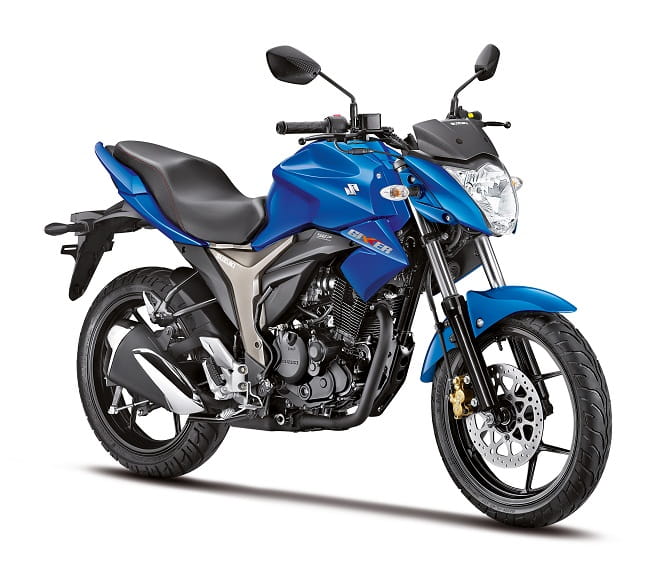 What else would you like to see from Suzuki?  or !