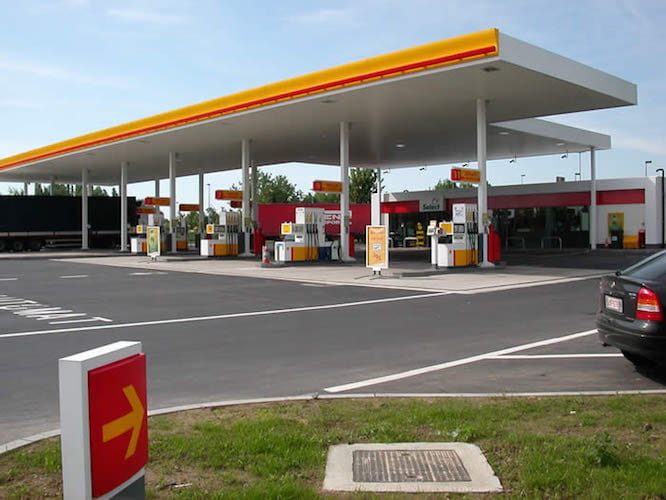 The Government has announced that there will be a slight increase to Vehicle Excise Duty (VED), or Road Tax, from April this year.

Announced as part of Chancellor of the Exchequer, George Osborne’s Spring budget, annual road tax for all motorcycles over 150cc will increase by around £1 depending how you pay. Those paying in six month installments will be hit the hardest with a £1.10 increase. Direct debit total payments will go up by £1.05.

The new vehicle tax rates for motorcycles, effective as of April 01 2015, are as follows:

It was also announced that the planned rise in fuel duty this September has been scrapped, with duty now frozen until at least the end of the year.

Tax paid on fuel has sat at 57.95 pence per litre since being cut in 2011 and hasn’t risen since thanks to the Government promising a freeze until the end of this parliament.

Some groups had been concerned duty would increase after oil prices fell during the last few months. Reflecting this, the average price of petrol has dropped by around ten pence this year to sit at its lowest level in almost three years.

Fuel prices hit a five year low at the start of the year but have steadily risen since. The average cost of a litre of unleaded now sits at £1.07