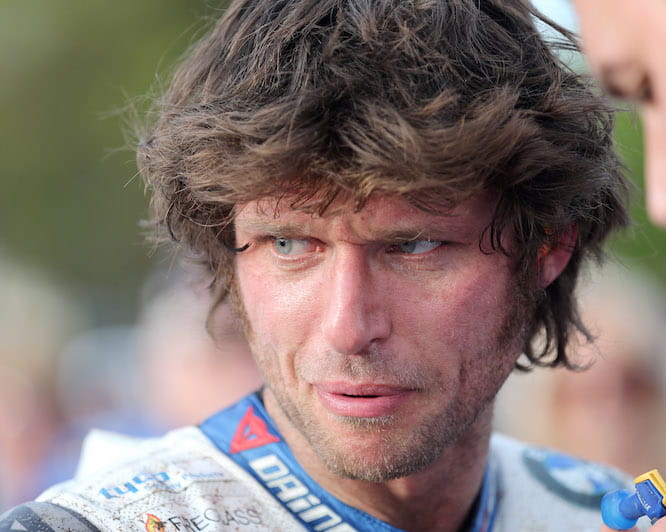 Guy Martin’s motorcycle land speed record attempt will not be jeopardised by the ongoing bad weather at the Bonneville Salt Flats, Triumph has told Bike Social.

The iconic salt flats have been plagued with inclement weather over recent weeks giving rise to numerous safety concerns about using the area for racing.

There’s a thick layer of mud underneath the famous salt crust and when the crust becomes wet and soft, vehicles can fall through the salt and into the mud.

The weather conditions have already caused problems for the famous salt flat’s ‘Speed Week’ set to get underway on August 8th, with organisers considering cancelling the event altogether. 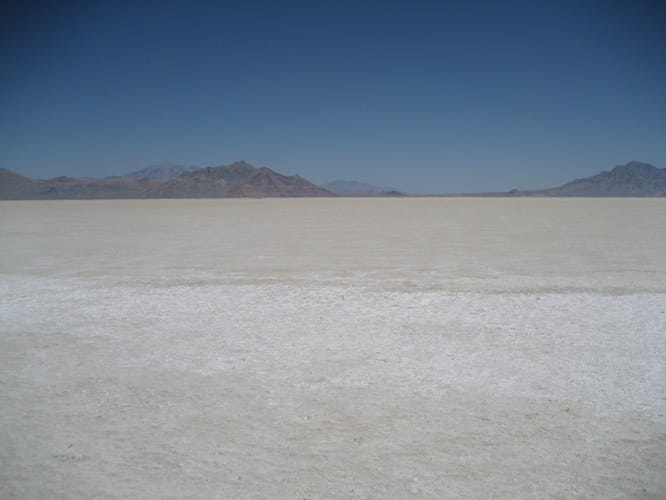 Guy Martin is set to hit the salt flats just a couple of weeks after Speed Week as he attempts to break the motorcycle land speed world record on the 1000bhp Triumph Rocket Streamliner for a Channel 4 documentary.

“We are aware of the potential issue with the weather at Bonneville at the moment and are monitoring this closely,” a Triumph spokesperson told Bike Social. “If the conditions are not suitable for a record attempt we do have a ‘Plan B’ in place.

“That being said, the attempt is over a month away so we would hope things would have cleared up by then. If not, we can opt for ‘Plan B’ and the attempt will go ahead elsewhere.”