What is a ‘Finger Follower’? 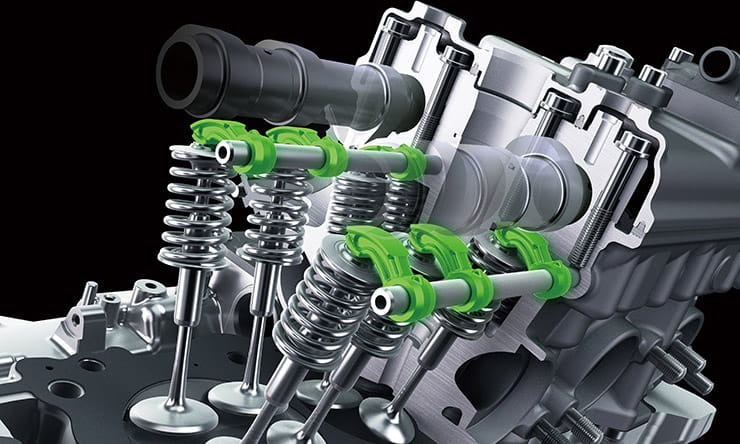 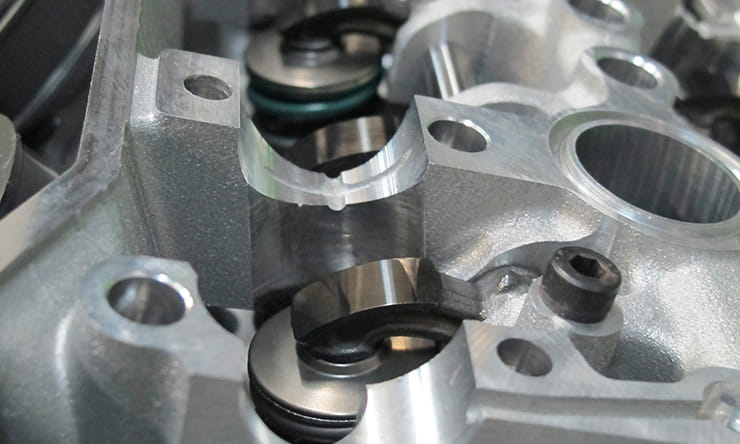 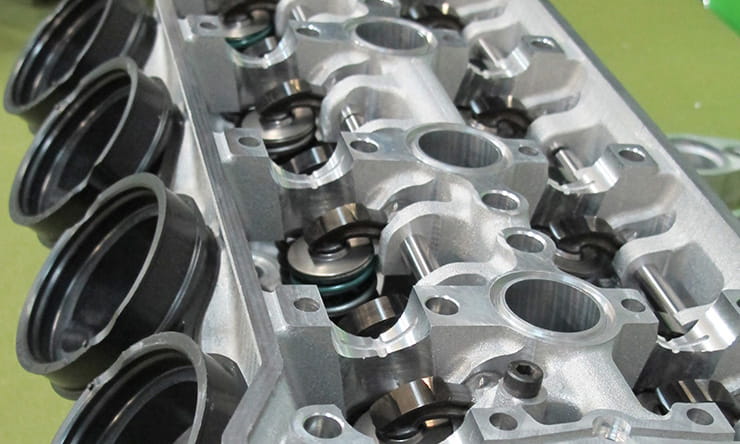 Confused as to why Kawasaki have swapped the Ninja ZX-10R from a bucket and shim valve actuation system to a finger-follower one on the brand new model? Or just want to know what on earth each one is? BikeSocial asked Seiji Azuma, the Project Leader for the 2019 Ninja ZX-10R, to explain what they are and their respective benefits and drawbacks.

“A bucket and shim system is very easy to understand. On top of the valve and spring sits a ‘bucket,’ which is simply a cylinder of metal that is open one end but not the other, hence its bucket name. This bucket sits on each individual valve and is pushed down upon by the cam [a shim is used to accurately set it up], opening the valve within the head. The problem with this system is that the bucket also has to move up and down with the valve, which is a lot of mass moving on a high-revving engine.” 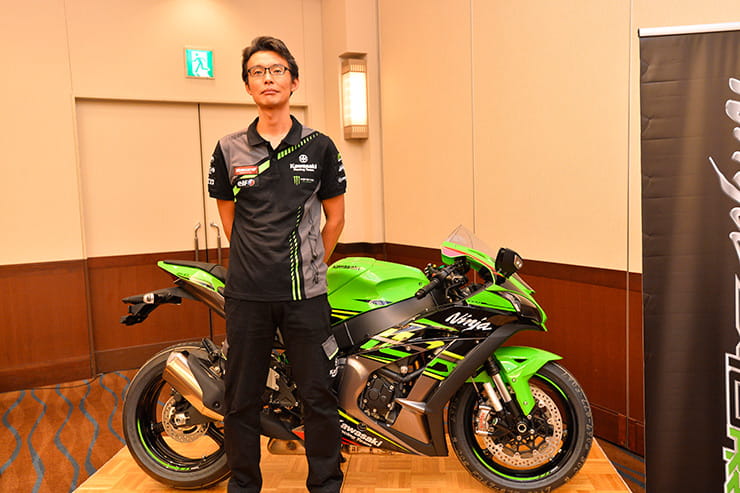 “Finger-followers do not have a ‘bucket’ and instead the follower acts directly on the top of the valve [there is a shim to set the clearances], which means there is approximately 20% less weight moving. The less weight moving, the higher you can safely allow the motor to rev without compromising reliability, which is why we swapped to this system for 2019 to assist Kawasaki’s race teams and raise the Ninja’s rev limit. In addition, the rocker system allows for more aggressive cam profiles.”

“With the bucket system, when you use aggressive cams the bucket’s diameter limits how aggressive you can go because space is limited within the head. With finger-followers the cam is striking a smaller area, just the back of the follower, so you can use very aggressive cams and that has power benefits. To gain low-end torque you want a shorter duration, however for top-end power you need a higher lift, which requires a very aggressive profile on the cam which you can achieve using finger-followers but not a bucket and shim system. However bucket and shim does have some benefits over finger-followers.” 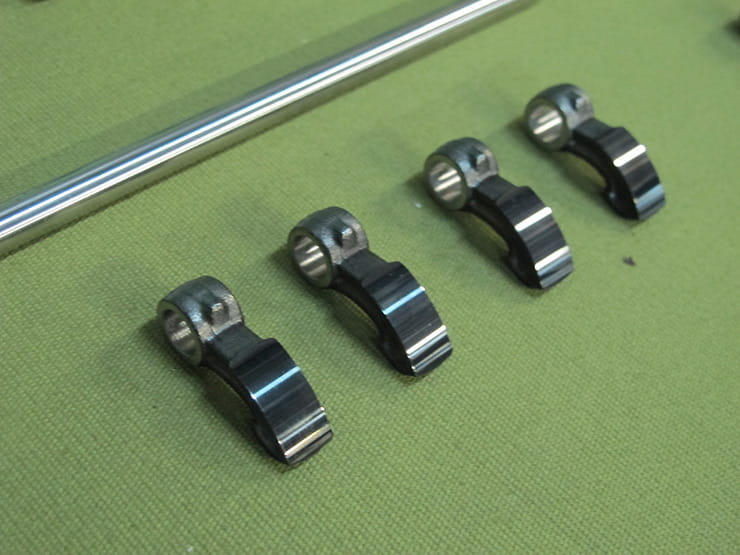 “For mass-production it is very easy and cheap to make a bucket and shim valve actuation system, far cheaper than finger-followers. The bucket itself it easy to machine, it is just a piece of metal that has been turned on a lathe, where the finger-follower is a very complicated shape to create and mass-produce. In addition, locating the finger-follower system within the head is more complicated and the heads needs extra machining as a result, which again adds to the costs. And there is also durability.”

“The bucket is always rotating in a bucket and shim head, which increases durability as the cam’s contact point is continually changing. However the finger-followers are fixed and that means you need to build a very strong follower with  strong surface treatment, which is why we use DLC (Diamond Like Carbon). This is also the reason why Kawasaki stopped using finger-followers many years ago.”

“The Kawasaki GPX750R ran finger-followers in 1986, however it was dropped for the ZXR750 in favour of a bucket and shim system, which we have used ever since on our sportsbikes. In the 1980s the surface treatment wasn’t as good, so wear was a problem on the GPX, however nowadays modern technology has solved this issue and we can use finger-followers again on the 2019 Ninja ZX-10R range.”