To follow on from yesterday's Is this the end of the V-twin Superbike? article, we take a look at the 11 best V-twin superbikes of the last 25 years

The first of the 8-valve, water-cooled, V-twin Desmo Ducatis, the 851 set a pattern that lived on for decades. It was an instant success, too, winning the second-ever WSB race (Donington, Race 2, April 1988, with Marco Luccinelli). Raymond Roche took it to the 1990 WSB title. The updated 888 won the 1991 and 1992 titles under Doug Polen. 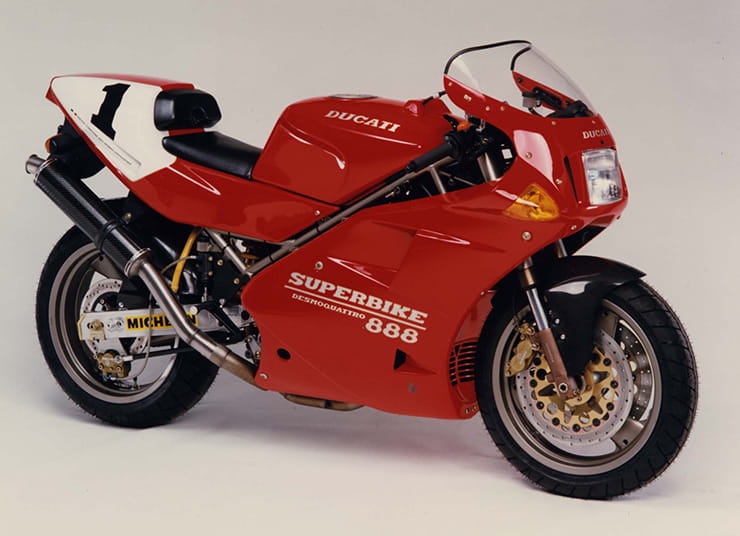 Books have been written about the 916 and its derivatives, and for good reason. Still arguably the best-looking superbike ever made, its performance lived up to every inch of that Massimo Tamburini styling. In total the design took six riders titles – four for Foggy, one each for Corser and Bayliss – and six manufacturers’ championships. 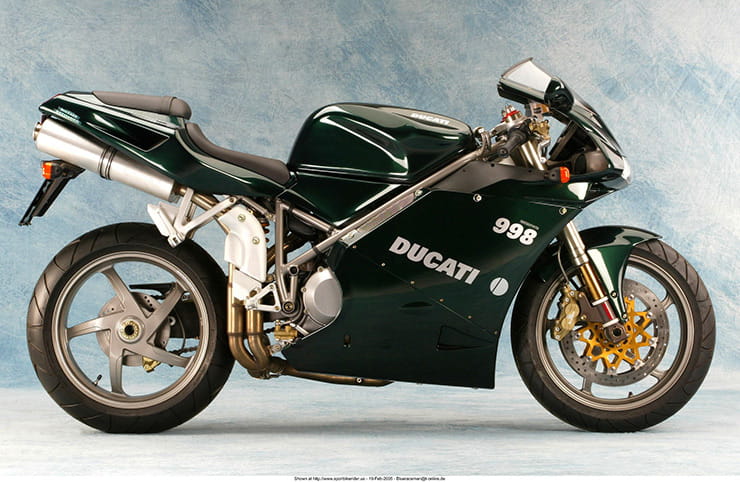 Pierre Terblanche had the hardest job in motorcycling. He had to design the replacement for the Ducati 916. While the resulting 999 never had the same cachet, and is unloved by many, it was a technological step forward and a huge racing success. Dominant under Neil Hodgson in 2003, its success resulted in four-cylinder bikes getting a level playing field with an across-the-board 1000cc WSB capacity limit from 2004. And it still took another two riders’ and manufacturers titles after that. Buy one while they’re cheap; the history books will see the 999 as a legend. 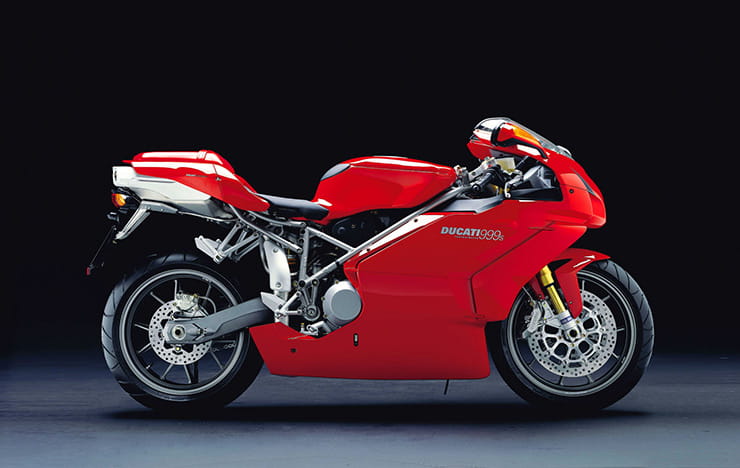 A return to form, styling-wise, the 1098 looked back to the 916 for its inspiration. Looking much more like a natural successor to that bike, it’s another museum-worthy beauty. The updated engine, initially 1099cc, later 1198cc, saw power upped to 160bhp and eventually 180bhp as Ducati began the process of developing ways to match four-cylinder rivals on the power front. WSB titles include two riders’ championships and three manufacturers’ crowns. 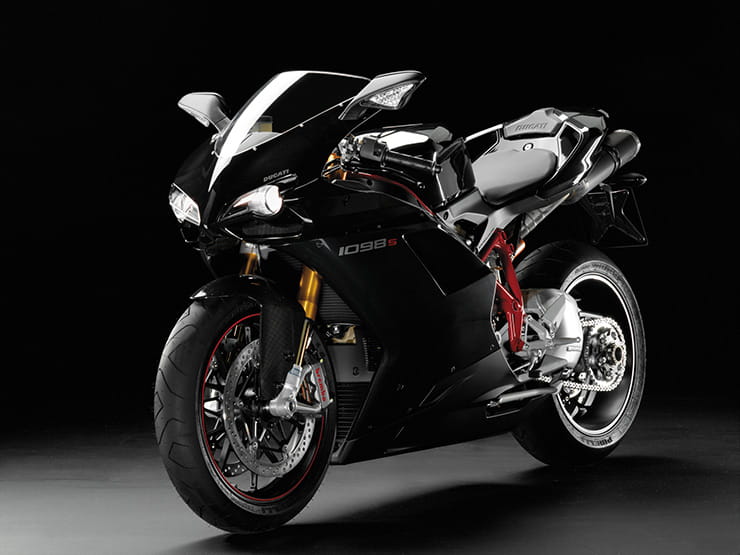 The Panigale made headlines at its 2011 launch for its adoption of an aluminium monocoque frame. Inspired by the carbon monocoque used on the Desmosedici GP bike in 2009, it marked the first time Ducati’s production superbike would shift away from the tried-and-tested steel trellis design. The engine was similarly radical, with an unheard of bore and stroke ratio allowing crazily-high power and revs. No WSB titles (yet), though. 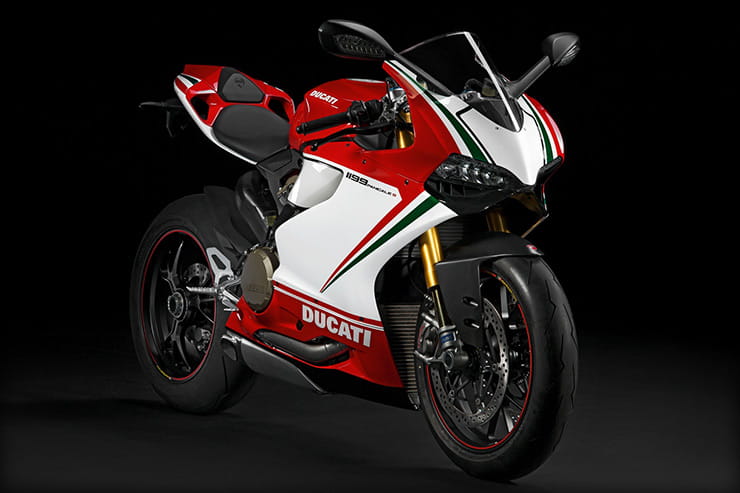 Around the turn of the millennium, the dominance of Ducatis in WSB meant that rival superbike firms considered 1000cc V-twins to be the ultimate engine layout. Aprilia was also starting to see success with its RSV Mille at this time, but Honda’s VTR1000 SP – launched in 2000 – was the bike that broke the Ducati stranglehold. The battles between Colin Edwards and Ducati-riding Troy Bayliss were legendary, with Edwards and Honda taking the WSB titles in 2000 and 2002. 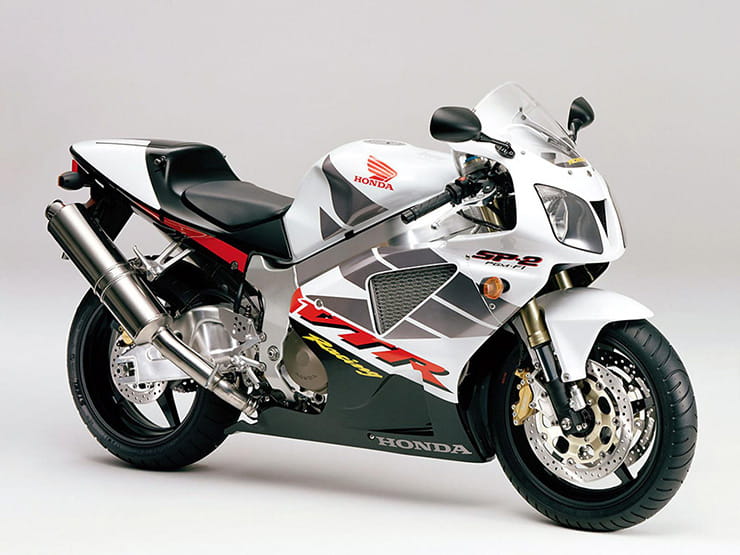 Although Aprilia never took a WSB title with the RSV Mille, the bike’s 1998 launch reflected the firm’s first ever attempt at a large-capacity, four-stroke machine and it was an instant hit. By 2000, with Corser on board, it was a regular WSB race winner. Had its era not clashed with WSB giants like the Honda VTR1000 SP and the Ducati 999, not to mention the Yamaha R7, it would be remembered much more fondly today as the racing force it really was. 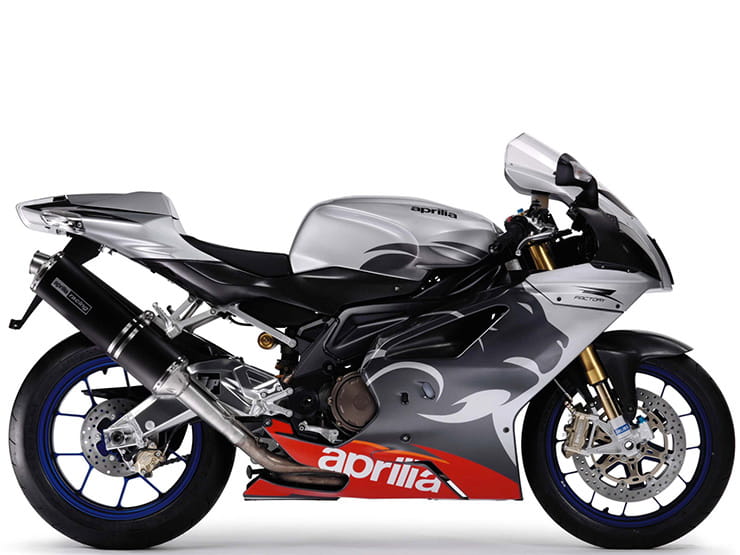 Suzuki was struggling in WSB at the turn of the millennium. Its GSX-R750 was a proven race winner but not a championship contender, and the effort to build a V-twin racer resulted in the TL1000R, which was so under-par the firm never even raced it. But there wasn’t much wrong with the TL engine, and fitted to a Bimota chassis it even took a race win. While Anthony Gobert’s victory at Phillip Island was a freak, with weather playing a big part, it was also a legendary ride. And the SB8R he rode was a bit special too; it had a largely carbon-fibre chassis a full 17 years before all the fuss over the Ducati 1299 Superleggera and BMW HP4 Race… 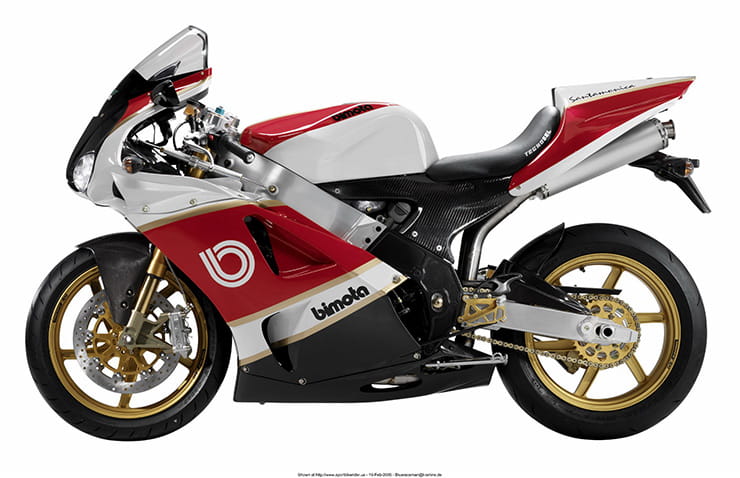 Not a full-on race rep, the TL1000S was still a superbike legend back in the mid to late 1990s. In an era when bikes were rated to a certain extent on how much they could scare you, it got a full five-star rating when it came to bowel-loosening ability. It was branded a widow-maker, and for some that was reason enough to want one. While 123bhp doesn’t sound much today, the TL1000’s wheelie-prone torque delivery and head-shaking tendencies – not helped by a rotary rear shock that tended to overheat – made it a controversial machine. Good ones are getting expensive now. The TL1000R was a beam-framed, full-faired version aimed at WSB (and with a conventional shock), but attempts to develop it into a racer came to nought. Not actually as bad as their reputation suggests, though. 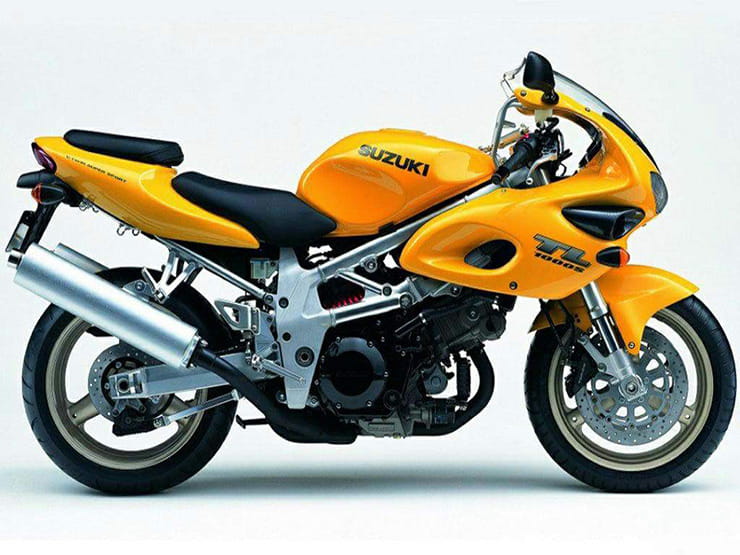 Here’s a left-field option. While Buell turned out V-twin sports bikes for years, most are hamstrung by their Harley-Davidson anchors… er… engines. Not so the 1125R. Like other Buells, it’s far from conventional. The frame is the fuel tank, the brakes are rim-mounted, the engine is a made-for-the-job Rotax design. It was so nearly Buell’s big-time breakthrough model. If owner Harley-Davidson hadn’t closed the company in 2009 it might have developed into a real contender; the second-generation version was on the verge of its launch. As it is, consider it a work in progress. They’re cheap now, though - £4000 should bag a good one. The EBR 1190RX was a phoenix of the unlaunched, second generation machine, and apart from the usual problems associated with small companies and low-volume production it lived up to what we might have expected had Buell lived on. 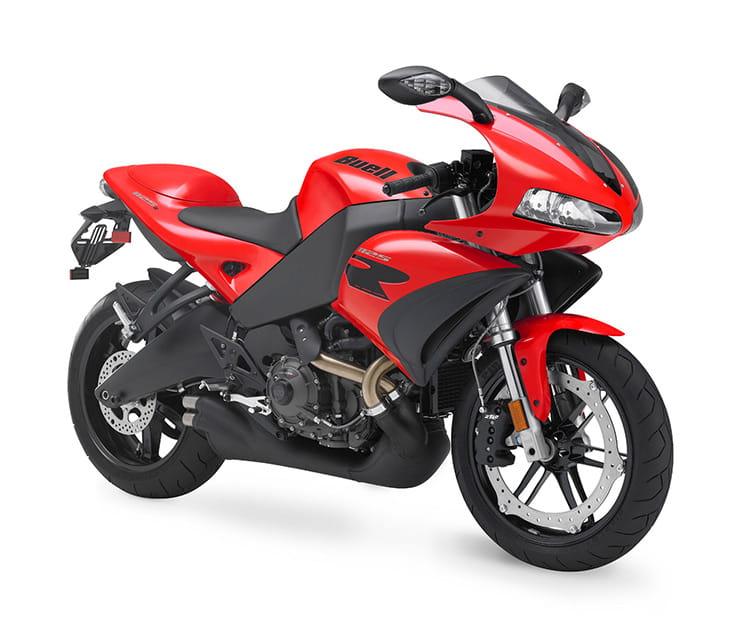 Another what-might-have-been machine, the RC8 was developed with ideas of mounting a full-on WSB campaign, but the factory racing effort never happened and as a result the bike itself is an oft-forgotten entry in the annals of V-twin history. It took forever for the original concept (first shown in 2003) to reach production in 2008, but the crazy Gerald Kiska styling made it almost unaltered – and even five years on from its first showing the sharp-edged style was radically fresh. It’s a remarkably good bike, too, improved yet further in 175bhp ‘R’ form from 2011 (the original made around 150bhp). Lovely components – Marchesini wheels, Brembo brakes, WP suspension – no electronic nannies, though, so be careful out there… 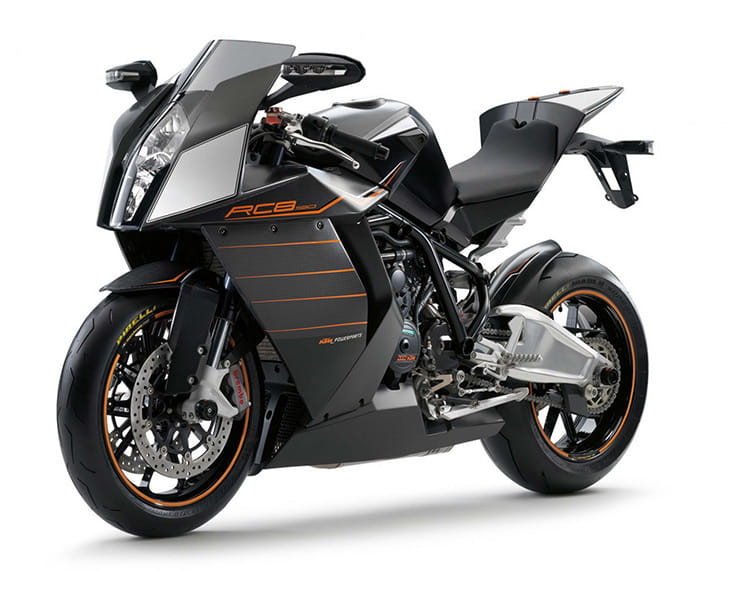