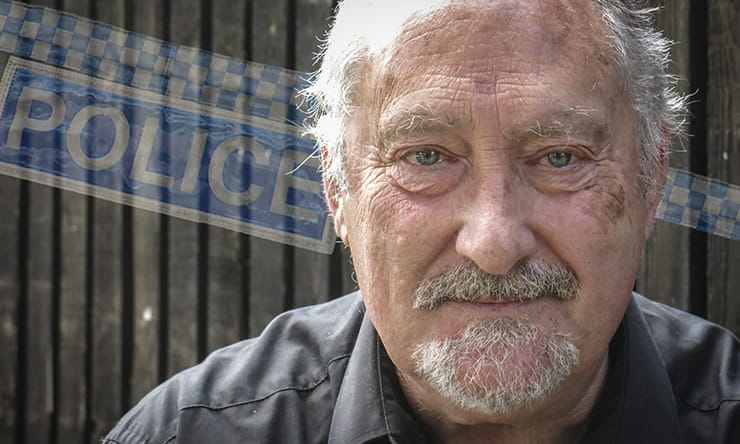 Even if Honda were to stop producing motorcycles tomorrow, the Japanese company would still – for some time – hold the record for the largest number of motorcycles and mopeds reported stolen. In the world. Since the 1970s.

Prior to that, Triumph had the distinction of having both the ‘most stolen’ and the ‘least recovered’ motorcycles, due to their desirable twin engines that were favoured for use in both racing and hybrid machines.

From the 1970s, and on to the 1990s, the Honda 50/90cc mopeds were also being sold in every country in the world, and by the sheer volume of sales, these small machines held the rather unhappy position of being the most stolen motorcycles. And it’s a record they still hold today.

In the last 20 years, these mopeds and lightweight ‘Hero’ motorcycles of 90/100cc – used by many as family transport in India and Asia – have been targeted by thieves for reasons other than creating cheap black market spare parts (the demand for which is understandably huge). Indeed, in the last decade many other countries in the world have also been reporting moped thefts, often showing poor recovery rates. Authorities in Europe, Asia and America have recently discovered just why thousands of these small machines are being stolen, where they are going and what they are being used for… 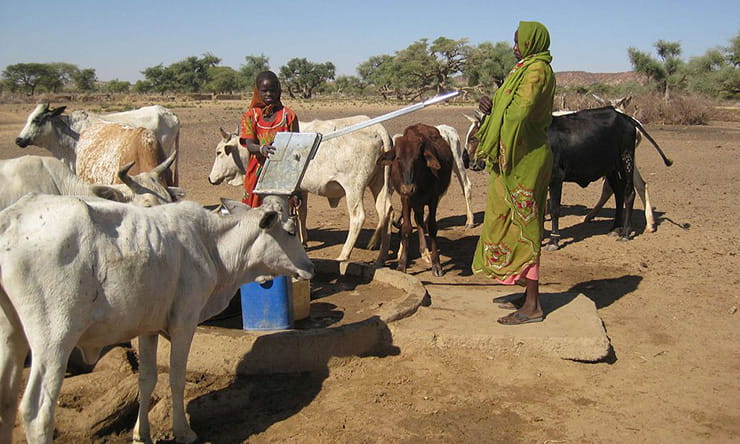 Well water is essential to the life of a huge number of people… Image: COSV

Technology now offered to remote areas – particularly in South America and Africa – has created a need for small, economical engines to run generators, as well as the mechanical pumps essential to draw well water to the surface… Many of these motors are of course stolen, and the ensuing world-wide debate about what to do about it has turned into a bit of a moral dilemma.

There’s no argument that theft is theft, but whether or not to turn a blind eye to improving the living conditions of the inhabitants in hundreds of remote villages – who clearly need water and power to survive – is a difficult question to answer for the authorities, the insurance companies and the original machine owners.

It’s a conundrum that will continue to run for some time, just like these fabulous little engines!