The most important British bike ever?

Back in November, Triumph confirmed one of the bike industry’s worst kept secrets – that it was developing a new 250cc model, giving it a weapon with which to tackle the enormous global demand for high quality, small capacity machines. 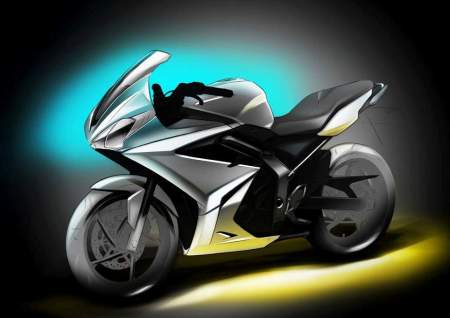 The bike itself promises no secrets. Test mules have regularly been spotted and snapped on the roads around Triumph’s Spanish test facility, showing two versions (a faired sports model and an unfaired Street Triple style variant) and these would appear to lay the new machines bare. At around a year away from volume production, don’t expect the finished bikes to be too different from those put-putting around the test tracks. 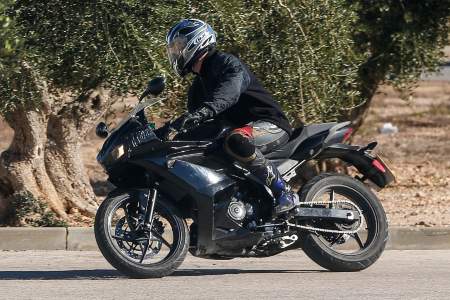 The company itself has declared the capacity to be 250cc and the spy shots tell the technical tale of the bikes. Weedy right way up forks, single disc up front, steel frame and no gadgets to speak of, the new bikes are as basic as basic can be. Think Honda CBR250R with a Triumph badge and you won’t be far wrong. With 25-ish horsepower, 160kg and an entry level price tag, the Triumphs are being built to compete with bikes like the Honda and Kawasaki’s upcoming single-cylinder Ninja, with the main focus being to take sales in the vast and still expanding Asian and South American markets. 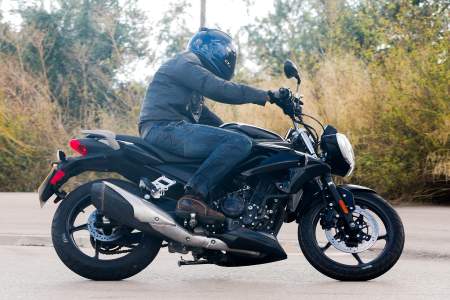 And that’s the most interesting things about these bikes and what makes them the most important motorcycles from a British manufacturer.

When John Bloor revived Triumph in the late 80s, building a brand-new factory in the Midlands and designing and building a small range of bikes from scratch, they said that it couldn’t be done.  History, of course, proved ‘them’ wrong but the new 250s takes the company into a brave new era. Right now, the company makes just over 50,000 bikes a year on which, we can assume, they make an acceptable profit on each one sold.

Small bikes, like the new 250s, don’t cost significantly less to make than big ones, but customers expect to pay a lot less for them. That means that costs have to be kept to the absolute minimum to be able to sell at a competitive price, and even then they are likely to working on slim margins. To put it into perspective, Bajaj, India’s biggest manufacturer, more or less matches Triumph’s annual production each week, while Honda is reckoned to make around 60,000 CBR250Rs each year.

And while Triumph are unlikely to be targeting such vast numbers, what they are doing today makes the 1990 rebirth seem like a corner shop operation. The 250s will have to sell in their tens of thousands to be successful, and the company will need to change the way it does business to succeed.

Triumph has expanded massively over the years, expanding to include three factories in Thailand (where, incidentally, Honda’s CBR250 and Kawasaki’s Ninja 300R originate), but doing business in the emerging market is a different ball game. 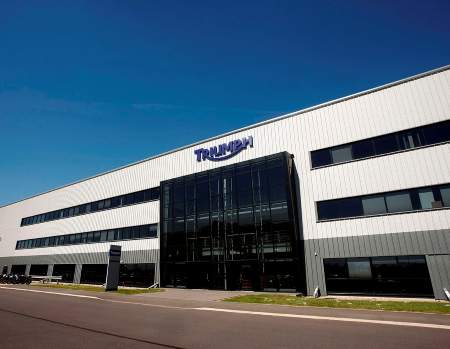 Protectionist policies from the governments generally slap massive taxes on imported goods, meaning that the small number of big bikes that do make it onto the roads are reassembled locally from kits supplied by the factory, and the British company has already established facilities at Manaus, in the Brazilian Amazon, and in Manesar in the northern Indian state of Haryana.

The latter factory is where the new 250s are expected to be assembled, although that in itself is only part of the job. Establishing a dealer network in India, the world’s second most populous nation, is a monumental task. KTM cleverly linked in with Bajaj to fast track its way into the emerging markets, but the fiercely independent Triumph has chosen to go it alone, which appears to have been a key reason for the near two-year delay in the company’s entry to the Indian market.

When they come out, the new 250s, basic in Europe and America, will be high-end sports models for the everyday Indian rider, whose usual wheels packs around 15hp from a 150-ish cc motor. There’s no suggestion that Triumph will develop an even smaller bike to enter this mass market, but it could certainly be an option. 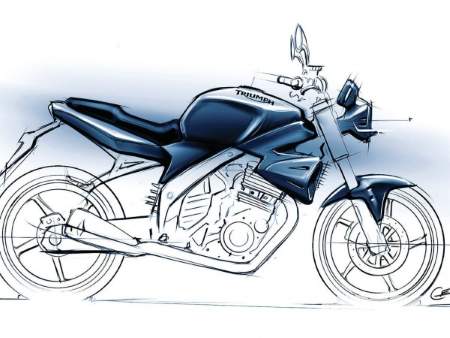 Indeed, there has been no confirmation that the 250s will even go on sale in Britain, although it’s likely that Triumph’s dealers would welcome an entry level model in their range, even though they’re unlikely to fly out of the showrooms.

Not that it is likely to matter much to the company. Success for the 250s means sales in the emerging markets and not the few hundred bikes sold each year in the UK. If they pull it off, the new Triumph 250s will truly be the most significant motorcycles in our nation’s history. Ever.