History of the Kawasaki ZX-10R

With the imminent arrival of the massively updated new ZX-10R there’s no better time to remind ourselves of one of the most exciting motorcycling dynasties ever.

The latest ZX-10R is the fifth version of the breed since originally launched in 2004 (we’re not concerning ourselves with the very different ZX-10 hyperbike of 1988 here). All have been ballistically fast and exciting; most have been among the very best superbikes Japan has ever produced; all have been quite different with fans and devotees of their own.

We'll have a full review of the 2016 model coming next week as our man heads to Sepang to the world riding launch. 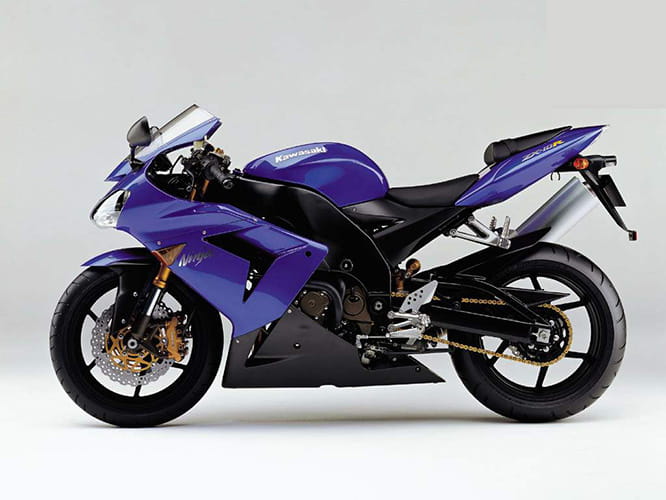 Original ZX-10R is launched to the world press at Homestead, USA and is immediately pronounced a beast… but a glorious one. Short, stumpy, phenomenally powerful and a weapon in the right hands but a bit of a handful on the road, today it’s the real connoisseur’s choice, especially when well set up. 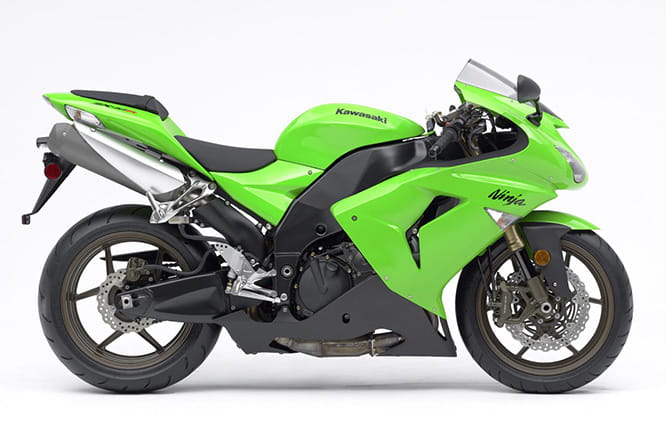 Makeover intended to calm excesses of original results in virtually all new machine. Different injectors, heavier flywheels and 4:2 exhaust (in place of previous titanium 4:1) with high silencers boost midrange and smooths delivery (and results in ‘wheelbarrow’ jibes). Revised frame, weight distribution and swing arm calms handling while new looks receive mixed reaction – but some think Kawasaki have gone too far. The least desirable of all ZX-10Rs. 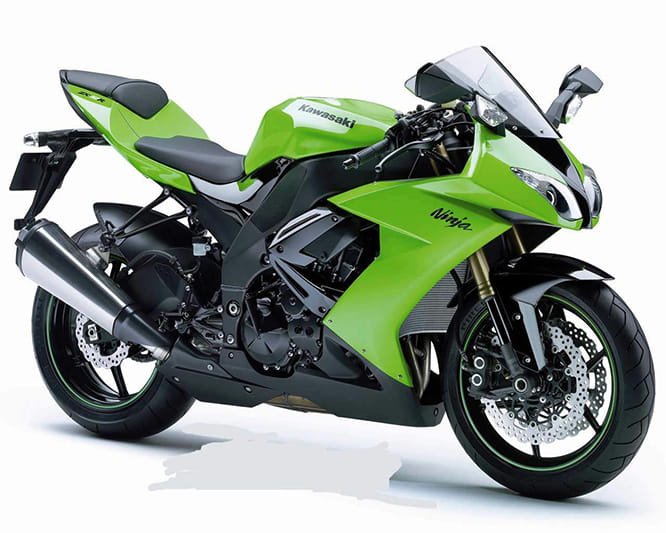 Kawasaki gets back on track with another all-new version which feels sharper and more manouvrable and is also easier to ride and more road-orientated thanks to longer wheelbase and extended rake. Also gets black fork tubes, Ohlins steering damper and all-new bodywork once more. 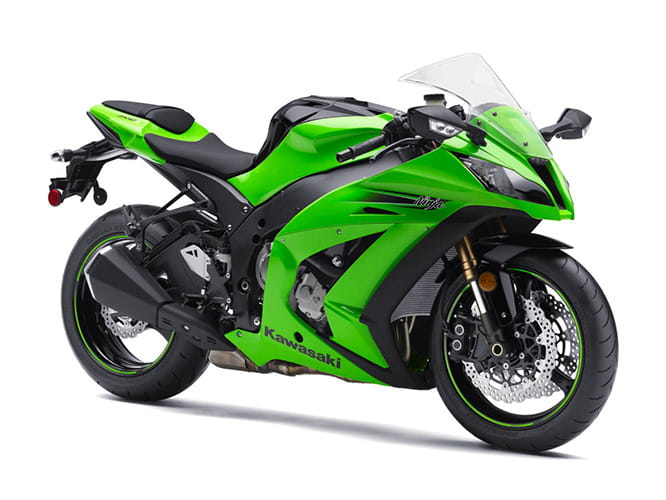 After turning the ZX-10R into the best superbike for the road, in 2011 Kawasaki re-invent it fully again to become the best track bike out of Japan. Revised porting, higher lift cams and upped compression boost power. A new twin spar frame complete with novel horizontally-mounted shock sharpens handling while new, sophisticated electronics, for the first time, include KTRC traction control and power modes.

Do you have a favourite? Tell us about it.  or !