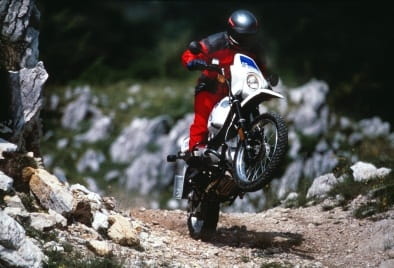 The original Gelande StraBe (German for off-road/on-road) appeared in 1980. Powered by a 797.5cc 2-valve Boxer engine with single over head cam, the GS also displayed BMW’s first Monolever singlesided swingarm with an integrated shaft drive. The front end has conventional forks. No one could have predicted the impact this bike would have on the world of motorcycling… 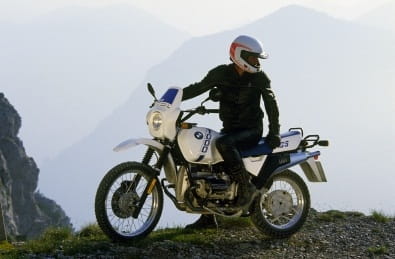 The first update saw the GS’s motor increase in capacity to 980cc while the fuel tank also grew from 19.3 litres to 26 litres. In order to improve the bike’s handling, BMW also redesigned the Monolever swingarm and called it the Paralever and updated the forks.

No changes to the engine so power and torque are the same as before but the fairing is new (now mounted to the frame) and the ‘beak’ is gone as the mudguard drops to between the forks. Also new are the switchgear and clocks while the shock gets a tweak. 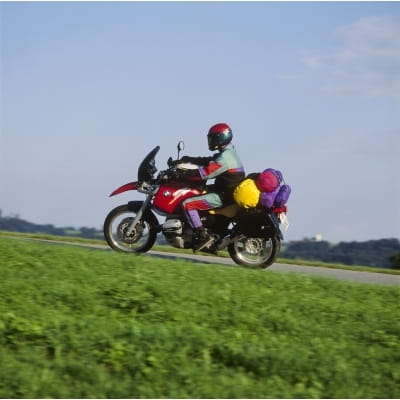 Another increase in capacity sees the GS now only increase to 1085cc but also gain two more valves per cylinder, making it a four valve Boxer with a single over head cam. The forks are dropped and replaced by BMW’s Telever front end and the chassis improved with greater rigidity. 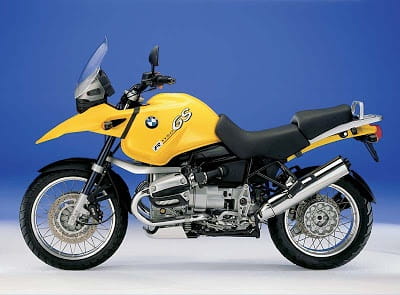 A new millennium brought with it an extra 45cc, upping the GS’s capacity to 1130cc and with it a bit more midrange. The rest of the bike is pretty much unchanged, however there are a lot of subtle updated to the suspension, ABS, chassis etc. The Adventure model with a massive 30 litre (or 22 litre) tank and upgraded suspension appears in 2002. 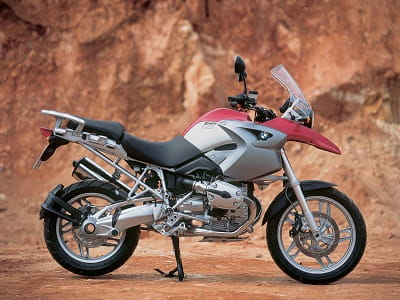 The new 1170cc Boxer engine with a balancer shaft may be more powerful, but it is the 20kg that BMW have shed from the GS that makes the difference. The leanest, sportiest GS to date also comes with CAN-bus technology and updated to the Paralever system. 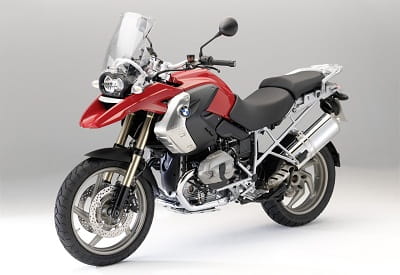 The four valve, double over head cam engine from the HP2 Sport finds its way into the GS. Powers is upped to 12bhp with torque at 3lb.ft. There are also a few slight updated to the ABS, ESA etc however the changes are mainly limited to the motor.