Since the flag first dropped at the first World Superbike round at Donington Park in 1988, Ducati have upheld a fine tradition of ever so slightly bending the rules with homologation specials. We take a look at the finest.

WSB, and before it the TT F1 race series, required that bikes were mass-produced to be entered into the races. Honda, Yamaha and even Suzuki and Kawasaki all made homologation specials such as the exquisite RC30, RC45, OW-01 and OW-02 or the more workman like ZXR750RR, ZX-7RR and GSX-R750RR, however none did it with quite such determination as Ducati.

Due to their size as a manufacturer when compared to the Japanese, Ducati were given special dispensation in the number of bikes they needed to produce. While the likes of Honda had to build a minimum of 1,000 units to qualify, Ducati only had to make 200. The grand tradition of Ducati homologation specials began, a movement that has seen some truly spectacular models that bear only a passing relationship to the road bikes they are supposedly meant to mimic…

Bike Social charts the best of the bunch, the machines that have brought Ducati an unprecedented amount of WSB success and thoroughly annoyed the Japanese manufacturers into the process. 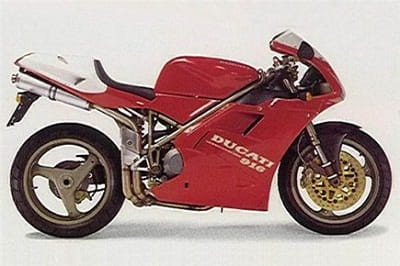 The first Ducati 916 homologation special was actually pretty normal-ish in the grand scheme of things. Launched a year after the 916 Strada the SP retains the road bike’s 916cc capacity and other than a modified crank, Pankl Racing con rods, different pistons, twin fuel injectors, a close ratio gearbox (which is part 748, part 916) and an Ohlins shock isn’t hugely different. This is the only SP/R model not to have a numbered headstock badge.

Engine: 916cc, desmo V-twin, 8v
Rule bend rating: 2/5 – at least it had the same capacity as the logo stated!WSB titles: 2 (although technically one was won before the bike was launched) 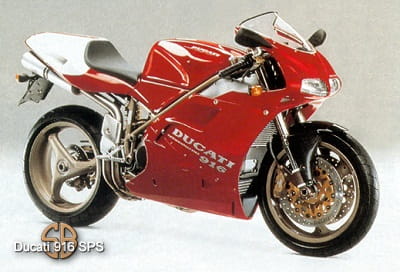 The second 916 homologation special may be called the 916SPS but in actual fact its capacity is 996cc thank to a 4mm larger bore (98mm from 94mm) with the same 66mm stroke. As well as a new lighter crank the SPS came with titanium con rods, larger valves in the head and also a larger diameter exhaust pipe, all designed to help the race team get more power to keep ahead of the inline fours. The SPS’s cases and barrels are also beefed up, again as these are the parts the race team had to keep standard so needed strengthened as reliability was starting to become an issue. The WSB bikes swapped motors after every race at one point in the season!

The 955 is one of the rarest Ducati homologation specials as only 50 were made – one of which is owned by Massimo Tamburini, the designer of the 916, and another by the estate of the late, great, Claudio Castiglioni. Built purely to homologate the increased 955cc engine capacity (96mm bore x 66mm stroke) for American AMA racing, the 955 didn’t even state its capacity on the fairing – it displayed 916. 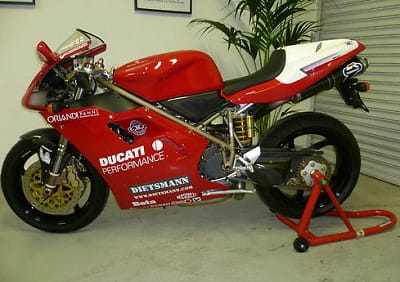 The 1997 WSB season didn’t go according to plan for Ducati – they lost the title to Honda and some chappy called John Kocinski on the RC45. The 916SPS had served them well but it had an issue and Ducati needed to fit a modified airbox – unfortunately they had already homologated the bike and therefore couldn’t alter the frame. No problem, they simply built 202 units of the limited edition ‘Foggy Rep’ and Bob’s your uncle, the 1998 WSB title returned to Bologna. The Foggy rep may have been marketed as a tribute to Carl’s two titles, but the truth was far less glamorous. 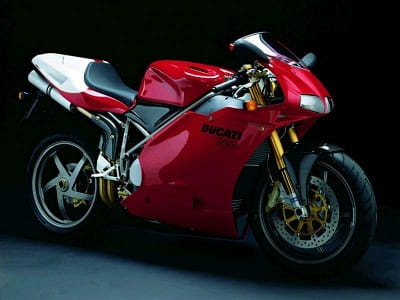 While the 996SPS (which surprisingly was actually 996cc) battled on thorough the 1999 season, winning the title with Foggy onboard, there was a storm on the horizon in the shape of Honda’s SP1. So upset were Honda that the WSB rules seemed to favour the V-twin they sat down and built their own, abandoning the V4 and taking the 2000 title with Colin Edwards to prove their point. Things weren’t good at Ducati as not only was Foggy now gone, their bike was underpowered. Enter the Testastretta head. The 996R uses a 998cc engine with the next generation of V-twin engine – the Testastretta. With a 2mm larger 100mm bore and shorter 63.5mm stroke, this engine gave the team the extra power required to beat Honda to the 2001 title. 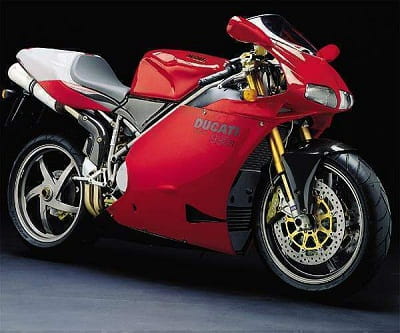 While the 996R may have been the first Testastretta engined 916, the 998R’s engine was actually completely different to the motor on the 996R. Sand cast cases brought extra strength to the party while a massive 104mm bore and extremely sort 58.8mm stroke complete with titanium con rods, high compression pistons and a race crank made it a potent package – and one that was 999cc! The road bike, which was now also called 998 and was actually 998cc, ran a motor with the same dimensions as the 996R. Honda spoilt the 998R’s party by taking the 2002 title thanks to Colin Edwards on the SP2. 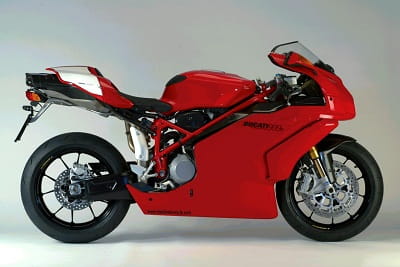 While the 999 was physically a completely new motorcycle, both the road and race bikes used virtually the same engines as the 998 motorcycles. So while the 999 road bike was called a 999 but was actually 998cc, at least the 999 race bike was correctly branded for once. Internally the 999R was as exclusive as ever with sand cast cases, titanium internals and various other components all included to ensure it won at WSB. Something that Neil Hodgson, James Toseland and Troy Bayliss succeeded in doing. The final version of the 999, the 2005 999R, featured a completely revised engine with power enhancing modifications to take on the litre inline fours. 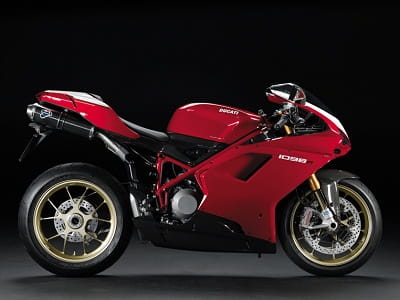 While the 1098 was launched in 2007, it wasn’t until the 2008 season that Ducati raced it in WSB. Oddly, seeing as the rules allowed for 1200cc twins, the 1098 was only 1098cc – this all changed with the R. Despite being called a 1098R, the actual capacity of the R was 1198.4cc (bang on the limit) thanks to an increased bore and stroke. At this time the FIM were trying to make WSB bikes closer to their road going brothers and limited the changes that could be made for racing – no problem for Ducati, they simply threw the kitchen sink at the 1098R. The engine contains more titanium than a spacecraft and is as close to a WSB bike on the road as you can get. It is the most advanced WSB homologation special ever and a true racer with lights – it had to be, the rules dictated it! 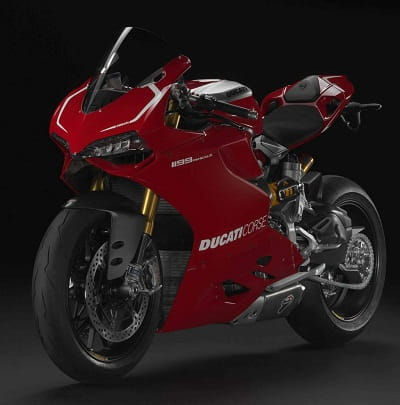 The latest Ducati WSB homologation special is, well in all honesty it is a bit of a let down in comparison to its predecessors. The problem Ducati have with the 1199R, as a Ducati man confessed, is that the road bike is so advanced there isn’t much they need to do to the racer. The Panigale R’s engine gets titanium con rods, a lightened flywheel and DLC coated rocker arms while the chassis has an adjustable swingarm pivot and aluminium petrol tank, but that’s about it. Other than cosmetic and exhausts work the R is pretty standard. Let’s see what happens after a season in WSB when the factory team start stamping their feet and demanding new bits…