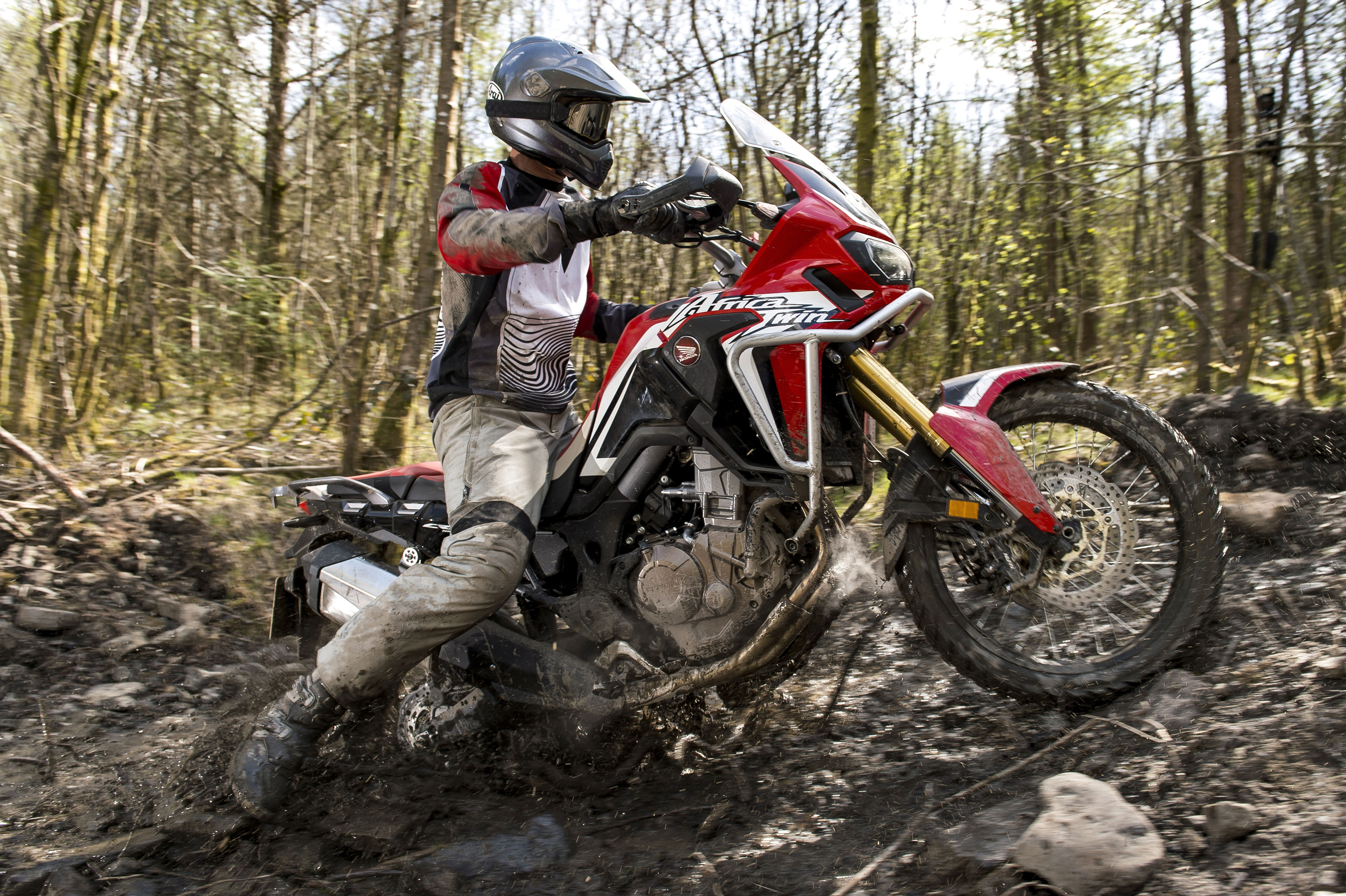 BikeSocial contributor Roland Brown is one of the world's most experienced road testers and today he shares with us his highlights from 2016...

It has been a fantastic year for new bikes, with so many contenders that it’s difficult to pick one. I thought Ducati’s Multistrada 1200 Enduro, KTM’s 1290 Super Duke GT, Triumph’s Thruxton R and Yamaha’s MT-10 and Tracer 700 were all brilliant. But much to my surprise the bike I liked best was probably Honda’s Africa Twin (above) – not the most spectacular or high-tech, but superbly balanced and just a lot of fun to ride.

The Brough Superior duo of marque owner Mark Upham and engineering genius Thierry Henriette deserve huge credit for putting one of motorcycling’s greatest names back on the road with the new SS100. But above all, I’ll remember this motorcycling year as a sad one due to the death from cancer in May, at just 51, of Michael Czysz (pictured), the visionary American engineer whose stunning bikes won four consecutive electric-bike TTs in the Isle of Man.

Highlight of the year

Many of the launches were great fun but from a testing point of view the high point was finally getting a spin on the Brough Superior SS100. It’s a gorgeous looking, beautifully engineered bike, and although it’s not especially powerful it’s quick enough, handles well and was great fun for a thrash on the roads near Toulouse.

I’ve always found ear-plugs fiddly and not very effective, so have rarely worn them over the years, and have poor hearing and mild tinnitus as a result. Recently I discovered Isolate plugs, which are basically small, foam-capped aluminium or titanium cylinders – and far more efficient than any ear-plugs I’ve ever tried before. At £25-plus per pair (you can get them from www.flareaudio.com or www.amazon.co.uk) they’re not cheap. But if these things had been around years ago, I wouldn’t need to annoy my family by turning the TV volume up too high.

Low point of the year

I was desperate to get my old, 1977-model Triumph T140 Bonneville running right but it kept coughing and spluttering. Eventually I gave up and paid someone who knows about old British bikes to fix it. But two weeks and a substantial invoice later the old nail conked out again, its mystery ailment seemingly uncured. So it spent much of the year under a cover in the garage, while I rode around on its infinitely more reliable modern equivalent, the Street Triple R. 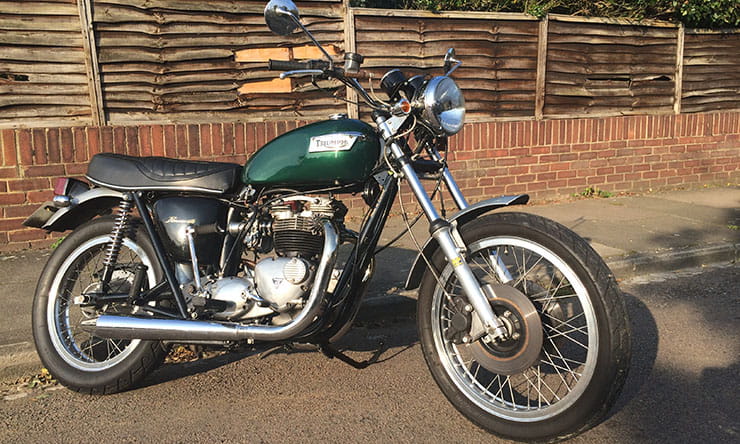 When our group of Victory Octane riders stopped at the lights, shortly after starting the launch ride in Florida, another guy shouted that my bike’s number plate was loose (Ed: was that before or after the wheelie?). Rather than pull over and risk losing touch with the group, I accelerated to let the lead rider know I had a problem. My number plate flew off, another rider slowed to pick it up… and moments later two others had collided and were lying in the road, fortunately unhurt. Moral of story: secure number plates with bolts, not zip-ties. And at the first sign of trouble, pull over.

My two-wheeled target for 2016 was to give my old Bonneville some light customising with a café-racer style seat and a few other bits. I didn’t even come close, so that ambition will do again for 2017. But first I need to get the old thing running properly. There’s no point in having a cool custom bike if it can’t be relied on to get you home, especially when it would make a handy deposit on a brand new Bonneville Bobber.