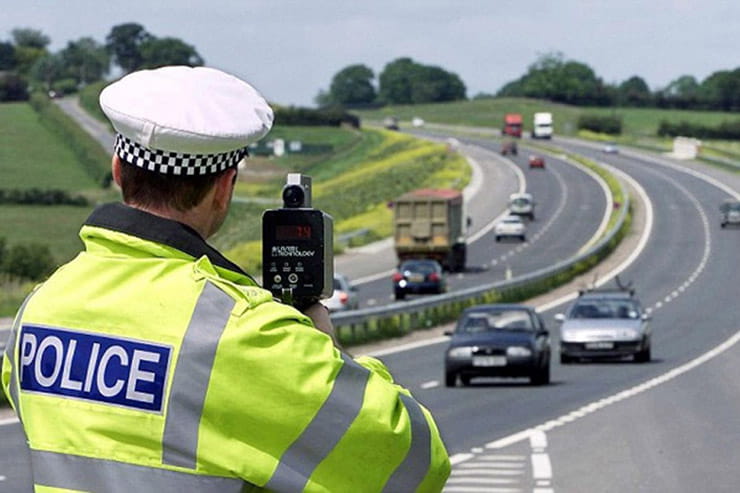 If you’ve been caught speeding, you might get offered a speed awareness course instead of a fine and points or an appearance in court. Whether you’re offered it or not depends how much over the limit you were (eg, between 35-42mph in a 30, or 79-86mph in a 70), and also where you got nabbed – not all police forces are signed up for courses, which is a shame because most are pretty good.

1. If you’re offered one, take it. Though you have to pay around £100 for the half day course, that’s about what the fine would be anyway, and of course you won’t get any points if you take the course. Plus, unless an insurer specifically asks about whether you’ve been on a speed awareness course, you don’t have to mention it, so it won’t affect your premium. Also, the courses are statistically proven to work, so you’re less likely to be nicked again.

2. Turn up 15 minutes early. The only way you can fail the course is by being late, leaving early or ‘not participating in a positive way’ (see 4). There are usually around 20 delegates and two trainers. It is entirely class-based – there’s no riding or driving involved.

3. Take your photo driving licence. If you take your phone, make sure it's off (not just on silent) as posting, texting or taking and making calls during the course is a sure-fire way to failing the course.

4. Don’t argue the toss about every detail, stare out the window muttering ‘boring, boring, boring..’ or throw pencils and dick about. Being in the room is not enough to pass the course – you also need to have ‘participated in a positive way’, which means taking part in group discussions and not being a pain in the arse. If you get failed for pencil-throwing, you won’t get a refund and will either get a fine or a court summons. Prepare for it to be quite good. Really. Some trainers are patronising, but they’re in the minority. According to our experience – and feedback posted online – most trainers are chilled and try and make the course as interesting as possible. The course itself varies depending on region, but usually involves online quizzes (watching videos and pointing out potential hazards), discussions, videos and mini-lectures. There are some sensible tips too – e.g. stick your bike in a low gear through 30s and 40s so the noise and vibes will remind you if you creep up above the limit.

5. Don’t expect the course to be bike specific – none are, though some trainers will highlight details they think are particularly pertinent to motorcyclists.

6. Don't assume that the course will be a dry lecture or a bollocking. The trainers are there to give you good advice. Listen carefully and there's loads in there that will mean that you can make progress with confidence once back on the road.

7. Once you’ve done the course, you don’t need to do anything else. The trainers will tell the police you attended and that’ll be the end of the matter.

8. If you are unlucky (or should that be stupid?) enough to get caught speeding again within three years of your Speed Awareness course, you won't be offered another one – it's straight to points and a fine. 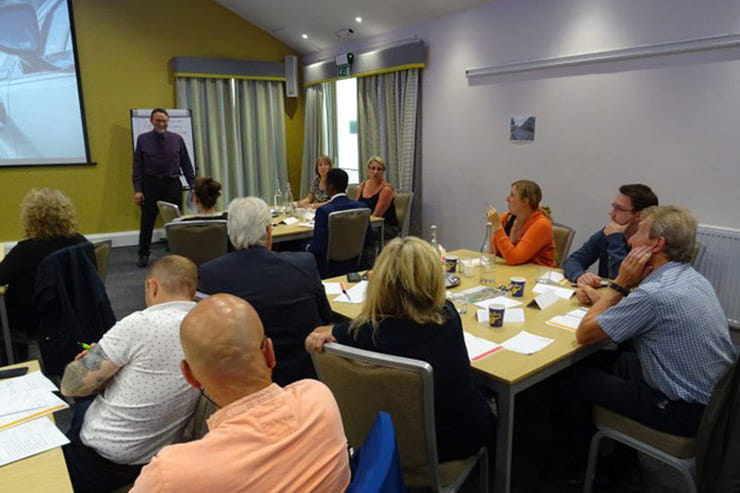