How much does it cost to ship a motorcycle from USA to UK?

Shipping a bike from the USA to the UK is remarkably easy – just employ an agent and let them get on with it. Some offer a door-to-door service where they pick the bike up from the US seller, crate it, ship it, and courier it to your place in the UK. Depending where in the States the bike is for sale, that will cost anything from £700 to £1000+.

Benefits of buying bikes from USA

We’ll go into that process in a bit, but first it’s worth discussing what to buy at the moment. In short: bikes over 30 years old. There’s no duty to pay on these and VAT drops from 20% to 5% compared to newer bikes. Because the UK-US exchange rate is on its arse – it’s the weakest it’s been since 1985 – there isn’t much point importing a 1990s-onwards bike unless it’s a one-off. You’d get a better deal buying here.

But for pre-1990s classics there can be real bargains. Because American riders tend to put fewer miles on their bikes, and lots of bikes come from sunny states such as California, there are plenty of unrestored classics in great condition. Also, more Americans tend to hold on to their bikes and slowly amass a small collection over the years, so you often get bikes that haven’t been passed round and run into the ground. 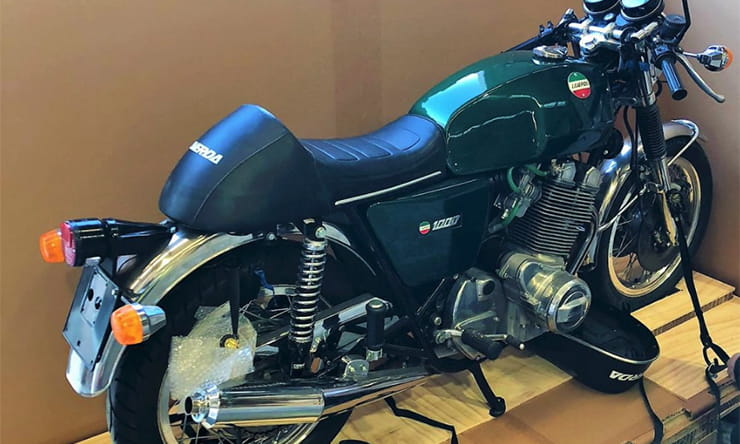 The selection of bikes is often better too, depending what you’re after. The American bike market was huge in the 1960s, 1970s and 80s, and because fewer bikes were scrapped there’s a pool of many models that are becoming scarce over here – decent condition 1970s and 80s dirt bikes, for example.  Have a look at losangeles.craigslist.org to get a feel for the market – you can narrow the years down in the filters to reveal hundreds of classics. 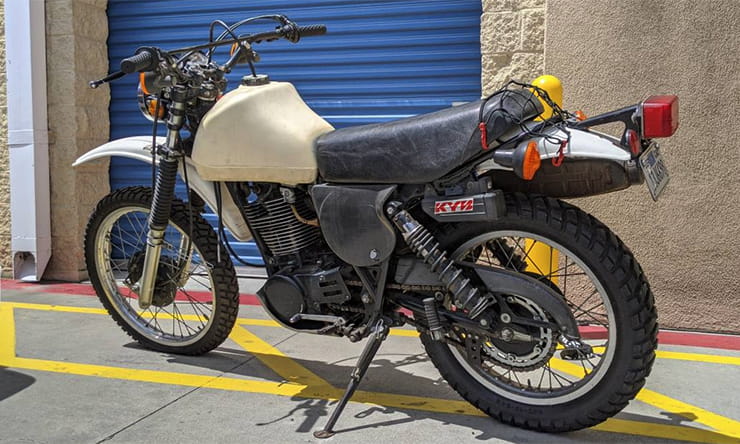 Once you’ve found something, then comes the importing palaver. In theory, the cheapest option is to do it yourself. In practice, the process is such a bureaucratic tangle on both sides of the Atlantic that it’s easy to muck it up and spend more than you would have done employing an agent, or spend half your life doing it when you could have been earning. If you do decide to go it alone, the most important thing is to ensure the bike has a genuine US Title (the equivalent to our V5). Without this, the US authorities won’t let it out of the country. Also, don’t cut corners on the shipping company – ones not experienced with transporting bikes have been known to just park them in a container and let them bounce around on the Atlantic for six weeks. 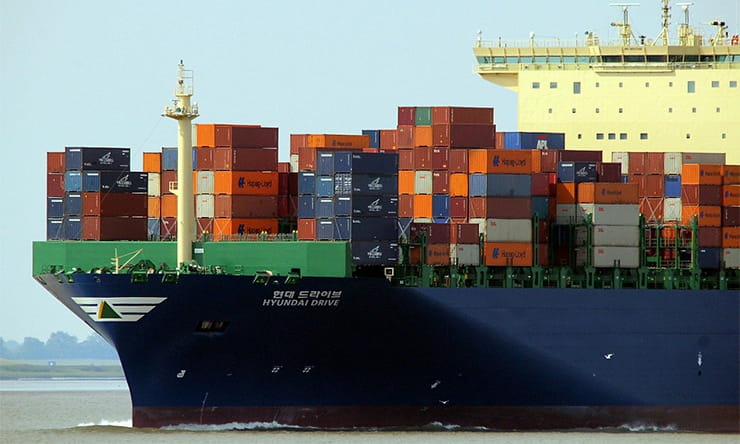 The process and how much it costs

Giles Ernsting has been importing and exporting bikes for decades, and runs Shippio, one of the leading specialist car and motorcycle shipping companies. He explains the process: “We predominantly ship 70 and 80s Harleys and Japanese bikes at the moment. Some British classics move, but they’re not the main volume.

“We look after the collection in the States. You’ll be shipping out of one of the ports so we have depots on the West Coast and then Houston, Savannah, Miami and New York to cover most of the States. We collect the bikes, bring them to the depots, load them in containers and ship to the UK. We can do air freight, but it’s expensive going from the US to the UK. Most people use shipping.

“From our LA depot you can expect to pay around £850, from New York it’s £700. Inland collection costs a lot more and that can ramp up the price.

“When the bike gets to the UK we look after the custom clearances and unloading, sort out the duties and taxes and then arrange the Nova documentation you need to register the bike with the DVLA. We’re the only motorcycle shipper that has all our motorcycle transportation in house – we can deliver to customer’s door if they need it.”

Giles used to offer a service where his company would take care of the actual purchase, checking the bike out and making sure all the documents were present: “Unfortunately the legislation changed in the States and that’s now very difficult, so the buyer has to do all the due diligence. It’s crucial to make sure the eBay seller really does have a damn good reputation. Our motorcycle shipping customers seem to have very few problems with sellers in the USA though, unlike many other countries. Most people seem to find US sellers to be honorable and attentive.”

Full guide on how to register an imported motorbike here. 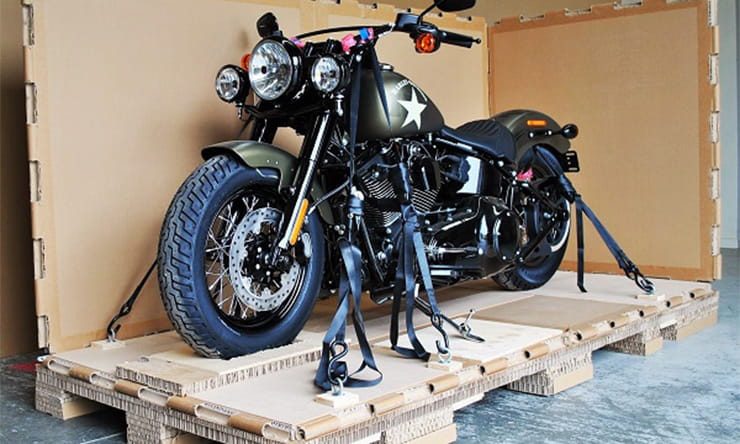 Finally, you might think it would save money to get together with some mates and fill a container with bikes. In theory, this would work, but in practice it’s tricky: “Yeah, some people have grand ideas about bringing 10-20 bikes in,” says Giles. “It’s difficult though because the bikes inevitably come from all over the country and getting them to one shipping location isn’t cost effective. You’re better off doing it in dribs and drabs.”

Craigslist.org - A bit hit and miss, but bargains can be found, especially if people are having a garage clearout. Try and buy bikes from the west coast as the sunny climate means that rusty bikes are rare

Ebay.com - A good source of parts for your project.

gov.uk/importing-vehicles-into-the-uk - Guidelines on making sure your purchase is all above board and legal.

Now you know the best way to ship a motorcycle from the USA, have you ever considered taking your own bike out there? It isn't as difficult or as expensive as you might think- find out how to ship your motorcycle to the States here.