If you’ve updated or renewed your UK driving licence since the start of 2021 you might have noticed a fairly significant change. But what, after Brexit, does it mean for riders in the UK and beyond, when do you have to renew, and what happens if you don’t?

How has the UK driving licence changed since Brexit?

Since 1 January 2021 the UK driving licence has been updated so that it now shows a UK symbol in the top left corner – in place of the previous EU Flag – and a Union flag on the right-hand side, in the middle. 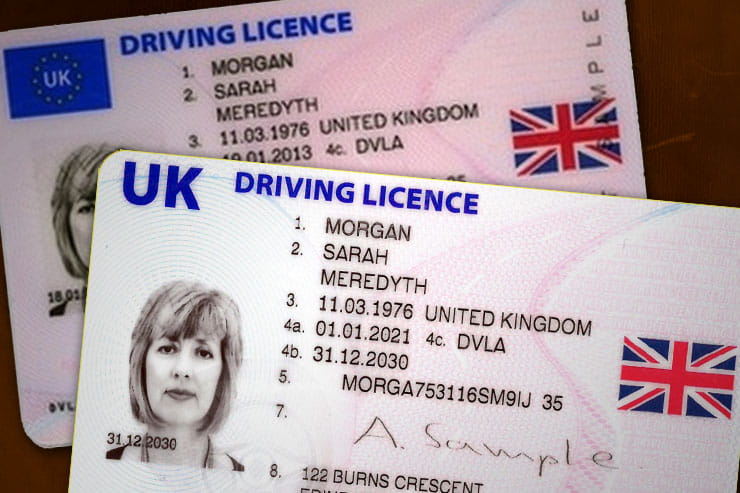 All of the other lines remain unchanged, but it’s good to know what the information on your licence actually means and why it’s important to keep an eye on it…

What do the codes on a driving licence mean?

Lines 4a shows when your licence is valid from

Lines 4b shows when your licence is valid until

Line 5 displays your driving licence number, which is made up of a mixture of your family name, date of birth and some random code. But it’s not that simple…

The first 5 letters are from your family name, unless there’s not that many letters in your name in which case any shortfall will be filled by a 9.

Then comes your date of birth, however the numbers are in a different format to the norm so if you were born on 24 March 1976 it would read as 703246, unless you’re a female then the month identifier at position 2 will have 5 added to it, so March will show as 53 and November would show as 61. 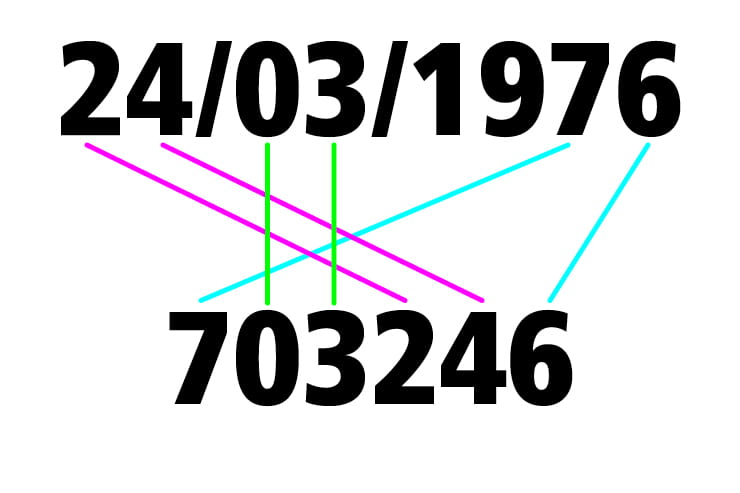 After the date comes your initials, unless you’ve only got one initial in which case the second character is replaced by a 9.

At the end there’s a computer check code that should have a number and two letters.

Line 7 is your signature

Line 8 is your address

Line 9 shows what vehicles you’re licenced to ride or drive, but let’s stick with the best forms of transport, motorcycles…

What am I allowed to ride?

Category A1: You can ride light motorbikes with:

Category A2: You can ride motorbikes with a:

Category A You can ride:

The back of the licence tells when you passed the relevant test and when the classification expires, which will be the date of your 70th birthday – after that you’ve got to renew every three years. If a rider doesn’t renew then they can’t ride.

What happens if I don’t renew my driving licence?

The date your driving licence expires is different to the date the photocard expires, which is every 10 years. If you don’t renew the photocard licence then you could be liable to a fine of up to £1,000. As long as you’ve applied to renew, you can continue riding.

Remember to update the DVLA if anything changes, like your address, or medical issues.

Riding and driving abroad after Brexit

The good news is that because the Government has reached an agreement with the 27 EU member states, we can ride in those countries without the need for an international driving licence. This also applies to Iceland, Norway, Switzerland and Liechtenstein, but only as long as you’ve got a photocard licence.

If you have a paper driving licence, or a licence issued in Gibraltar, Guernsey, Jersey or the Isle on Man then you may need an international driving permit.

Do I need a UK sticker to travel in Europe?

The old GB sticker is no longer valid for travel in Europe – you now need a UK one, unless your number plate already has the ‘UK’ identifier and Union flag on it.

However, if your number plate says ‘GB’ with the Union flag, the Euro symbol, the England, Scotland or Wales flags, or has no flags at all, then you do need to display a UK sticker clearly on the rear of the vehicle.

In Spain, Cyprus or Malta you must display a UK sticker regardless of what’s on the number place, and if you have a GB sticker, you need to cover or remove it before driving outside the UK. You don’t need a UK sticker to ride or drive in Ireland.

For the latest information, check the government site here. 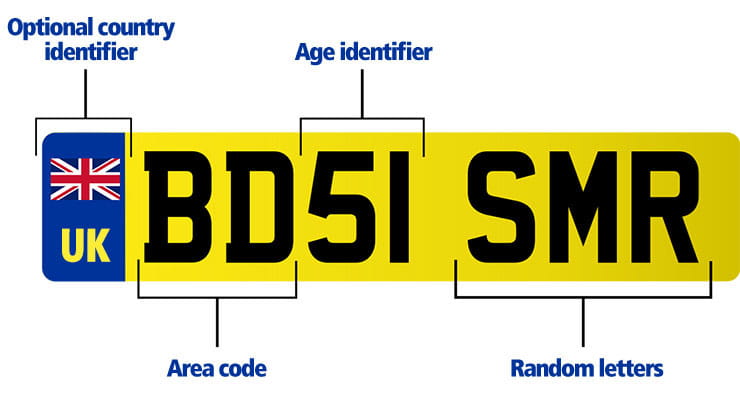 Car number plates more commonly have the optional identifiers on, but they can also be used on motorcycle plates

What flags can I have on my number plate in the UK?

If you want to decorate your number plate, you can choose from the following flags, but remember that if you ride outside of the country, you might need a UK sticker:

The letters, or national identifiers, you can have are:

Any flag should be above the identifier.

What if I live in the EU but have a driving licence issued in the UK?

Check the government website for country specifics, but you’ll probably need to change your licence. And if your licence was issued in Gibraltar, Jersey, Guernsey or the Isle of Man, you may need to take a test.