Despite the bottom dropping out of the 50cc market there are still an abundance of peds (new and used) worth spending your pocket money on. It’s time you kids got off your Xboxes, switched off the television set and went and did something less boring instead…

Here are ten 50cc machines that you can ride legally at 16 years old, or if you’re a grown up you can ride on a car licence without needing to take a CBT (providing you passed your test before Feb 2001). 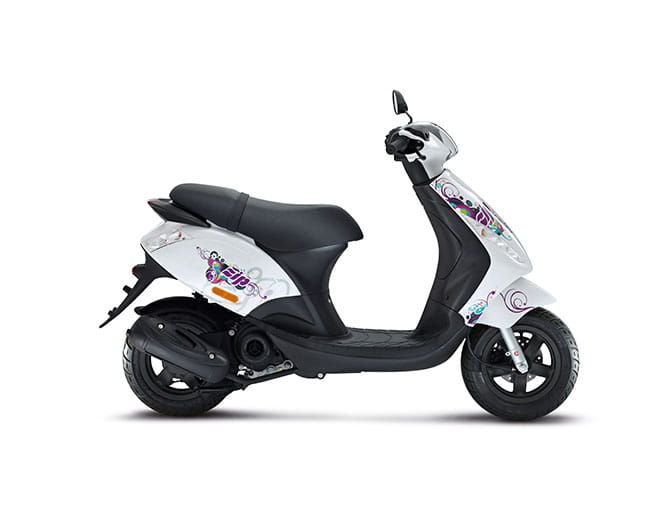 Cheap as chips, easy to tune, great handling and loads of shiny goodies available. It’s no coincidence that the Piaggio Zip is used for racing, it’s a fine handling lightweight machine. Both Leon Haslam and James Toseland started their careers racing one. 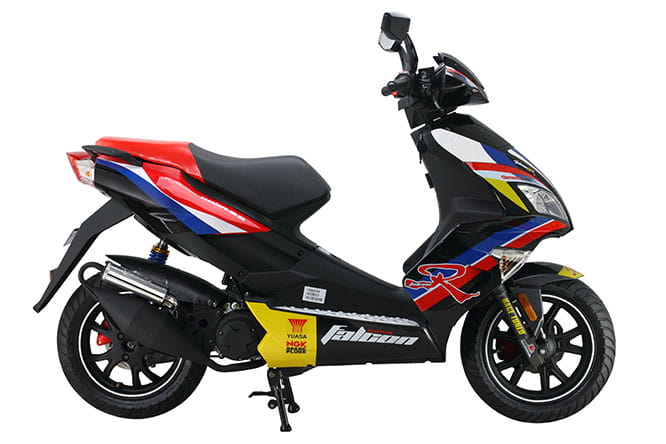 Baotian are one of the most well respected Chinese brands, they’ve been around since 1994, have a good dealer network and come with 12 months warranty. If you’re on a limited budget but want something sporty looking this Falcon 50 R is worth a try. It’s got a two stroke engine, so is fairly nippy, has great styling, LED lamps, digital instruments and will turn heads wherever you go. 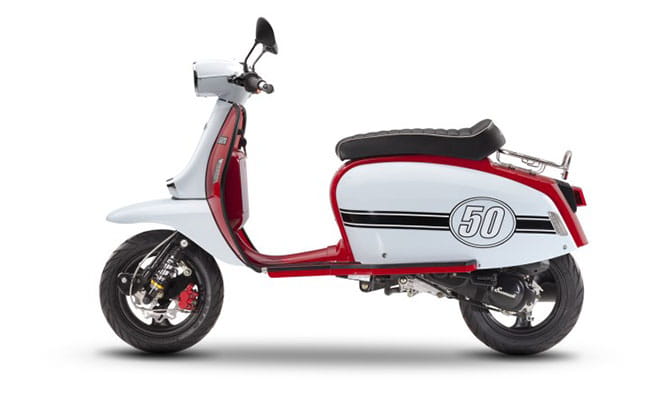 Sorry dad this isn’t a Lambretta, although it certainly looks like one. Scomadi is one of the fastest selling new brands in 2015 and was the brainchild of two English businessmen. It’s available as a 50 or 125, there are loads of accessories available and a larger capacity will arrive in 2016. 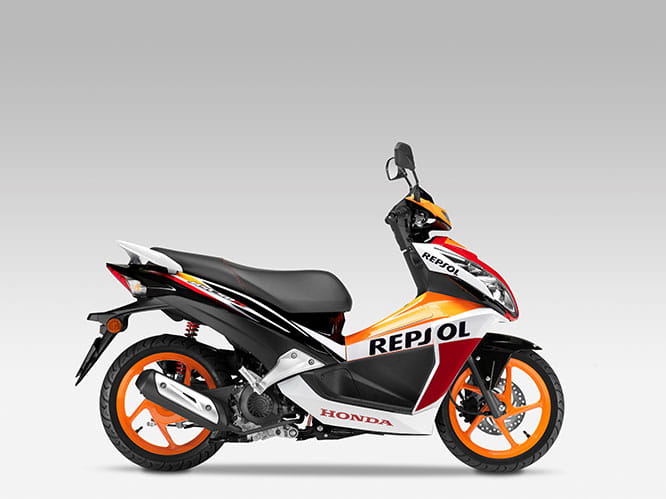 Honda aren’t daft, take a fairly ordinary looking four stroke 50cc scooter, paint it in Repsol or Samsung colours and it’ll become a best seller pretty quickly. The NSC50R is very economical (30 miles to a litre of fuel), it also has combined braking (CBS), 14” wheels, projector headlights and a few other goodies. 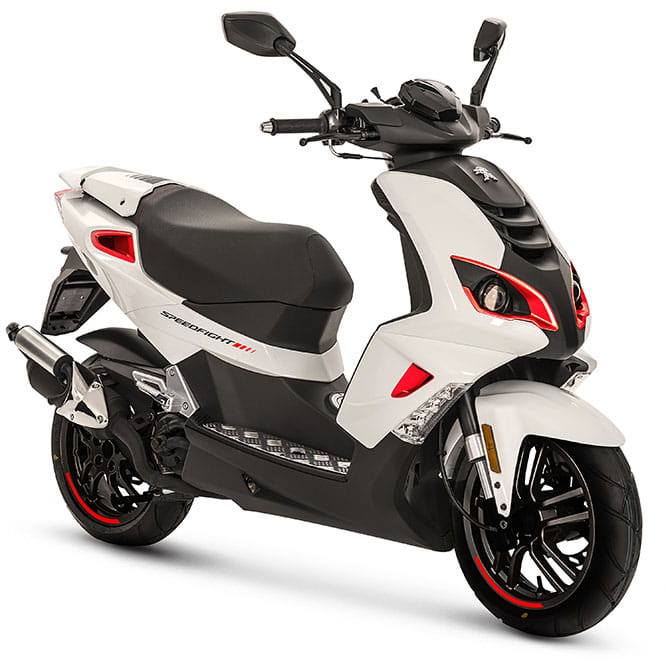 Sporty, good looking, liquid-cooled, two-stroke…what more does a teenager need to start getting them excited? The Speedfight has been a consistently good seller since it’s inception in 1996, since then over half a million of them have been produced. The latest model is likely to increase those numbers… 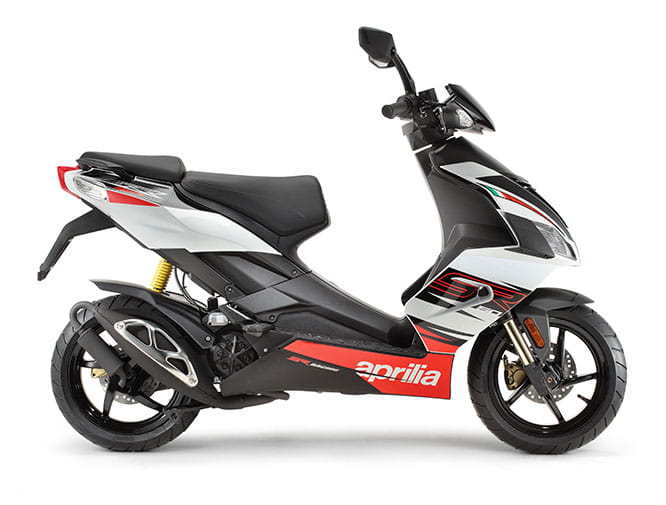 Italian styling shines through on what has to be one of the nicest looking 50cc scooters on the market. The SR has a liquid-cooled two-stroke engine as well so it’s fairly quick when derestricted, fitting a Malossi kit, carb and exhaust can improve the fun immensely. 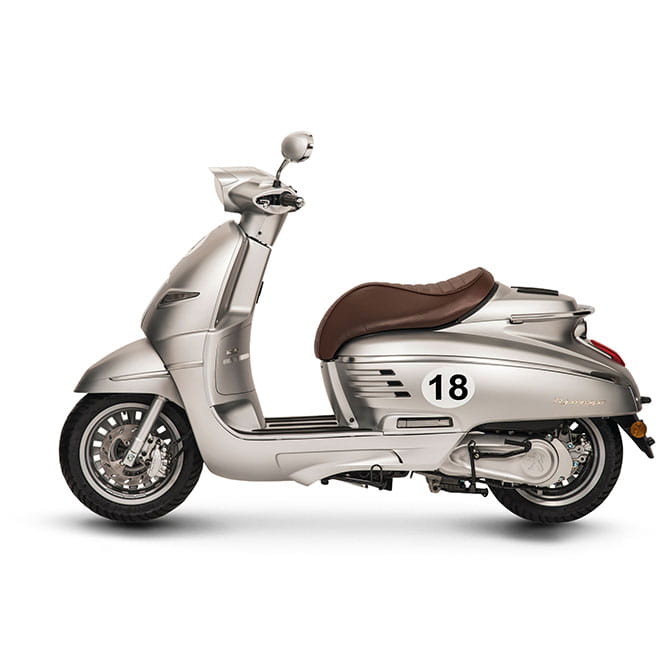 If retro good looks are what you’re looking for the Django is one to have a look at, there are four options, the base model Heritage, Evasion, Sport and top of the range Allure. All models are air-cooled and have nippy two-stroke engines. 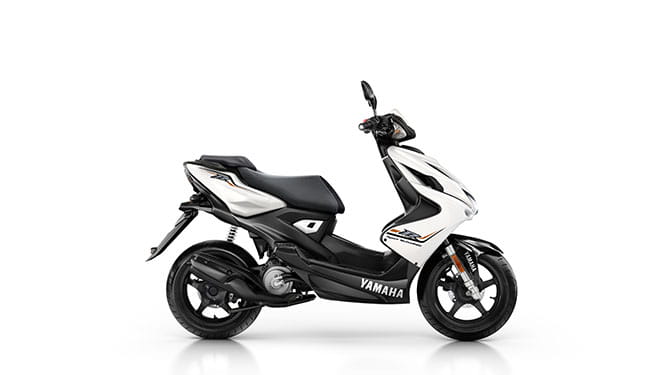 The Aerox is a stunning scooter to look at, as it should be for the price. It’s two-stroke and liquid-cooled, has LCD instruments, powerful brakes and handles well. It’s not the quickest fifty though in standard trim but it looks the part. 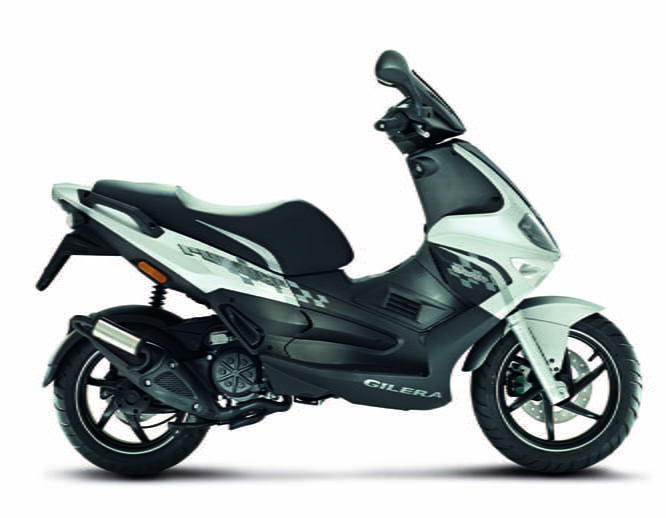 Back in the late 1990’s the Gilera Runner was largely responsible for kick-starting the last scooter boom, although it was the larger capacity 125-180cc machines that became the weapon of choice. The modern Runner 50 isn’t quite as cool but it still retains the popular liquid-cooled two-stroke engine and is a popular choice. 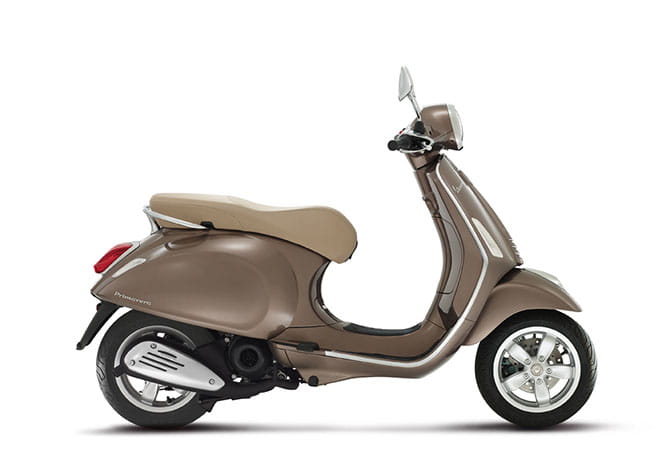 Style is all-important and with a Vespa you’re buying into more than just a brand name, this is an icon of epic proportions. The entry level Primavera 50 is an all-metal bodied traditional style Vespa with modern features, electric start, disc brake up front and underseat storage big enough for a full-face helmet. Live the dream… 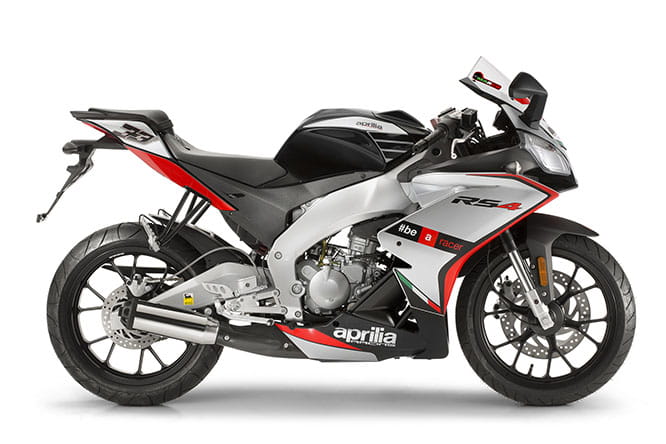 If you’re the kind of kid (or dad) who has money to burn and wants a geared bike the RS4 50 is drop dead gorgeous, especially in its WSBK livery. This bike will get you noticed. This is the bike of teenage dreams, an expensive way on to two wheels but sometimes only the best will do…

Thinking of buying a 50cc scooter? Why not watch our video review of the Honda Vision, Peugeot Kisbee and Lexmoto Echo?

Anything you'd like to recommend, why not let us know in the comments box below?