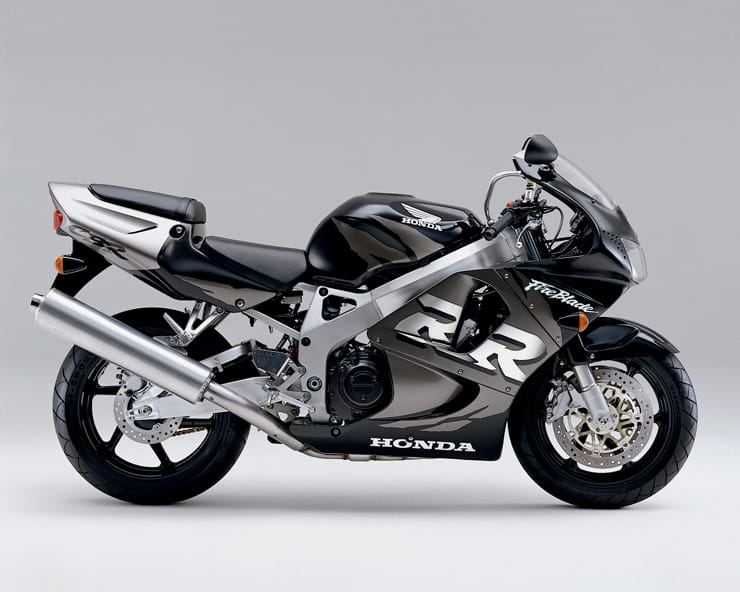 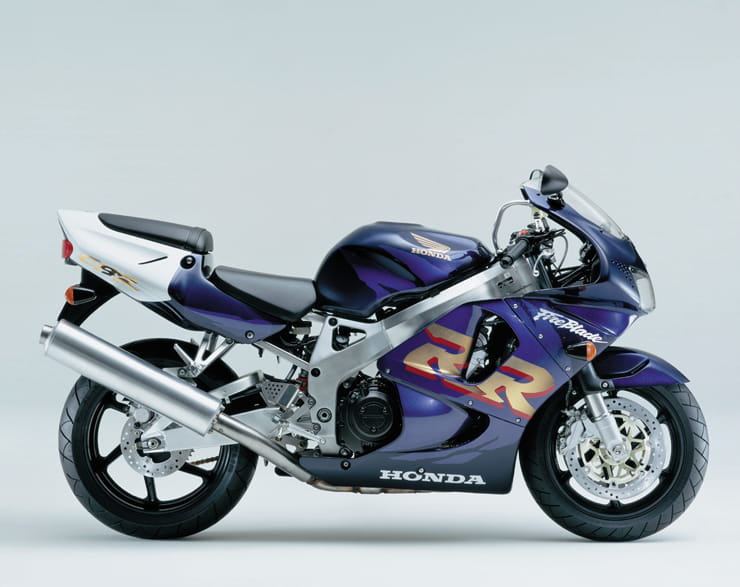 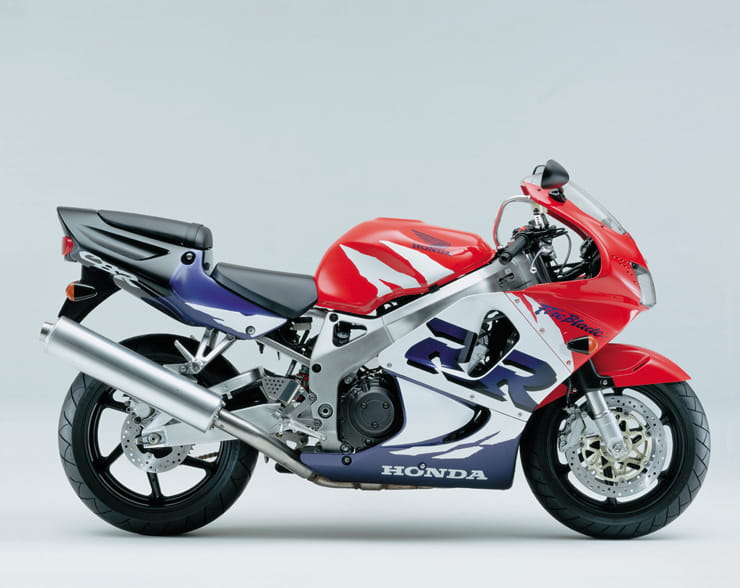 Oh, how fickle we were back in the late 1990s – yes, you too! We all know Honda’s FireBlade dominated the decade, bestriding the biking landscape like a giant, inflatable Baba-san; you couldn’t open a magazine or turn up at Matlock on a Sunday without being swamped by them.

But then, in 1998, Yamaha’s YZF-R1 turned up and, as if pulled by a colossal magnet, the world’s attention switched instantly from the Honda and left it standing, alone, like a man farting in a lift. From hero to zero, with a casual, ‘Yeah, whatever’. Cruel, we were, cruel. 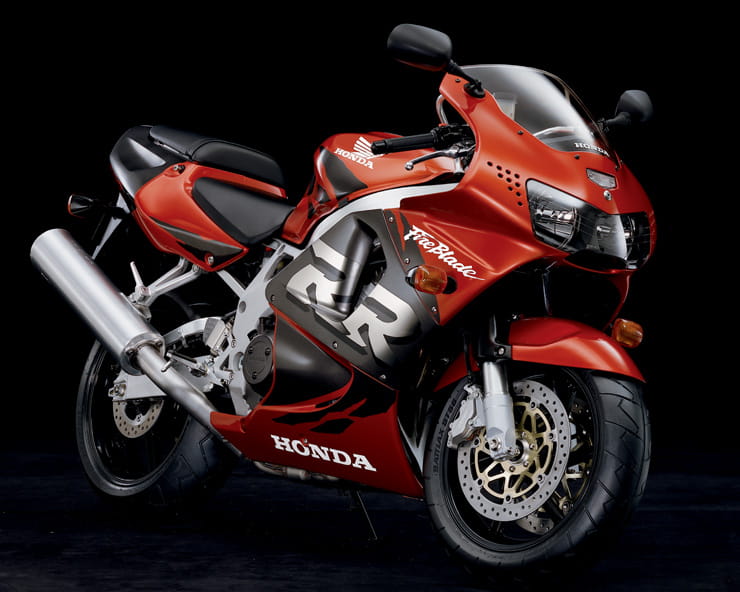 Dubbed the ‘VFR Blade’ at its launch at Misano circuit, Italy, the CBR900RR-W was the third refinement of Tadao Baba’s original concept – which, like the last pass of wet & dry, had polished the CBR and smoothed its rough edges. The riding position was enlarged with higher clip-ons, gearbox notchiness was gone, power delivery was flattened, ride quality improved and any lingering doubts about instability were banished. Here was a FireBlade that felt as capable of touring as much as track days.

But lost in the distraction of Yamaha’s R1 was the fact that the 1998 Blade was, empirically, also the lightest, fastest, best handling, best braked and most powerful thus far. Over 80% of the motor’s components were modified, partly in search of lower friction, partly for less weight and partly for more power. Meanwhile the frame was strengthened and lightened at the same time, and steering geometry tweaked for better stability. Suspension internals were reworked, brakes uprated and the overall styling package was rounded off with more flowing, European-style bulges – which probably contributed to the impression the new Blade had been at the Wagon Wheels.

There’s even a rumour – possibly apocryphal – that Baba-san himself personally signed the insides of the some of the fairings of the 1998 bikes. Look inside the top fairing panel on the left side of the bike, and if there’s a message in black marker you’ve got a special machine. 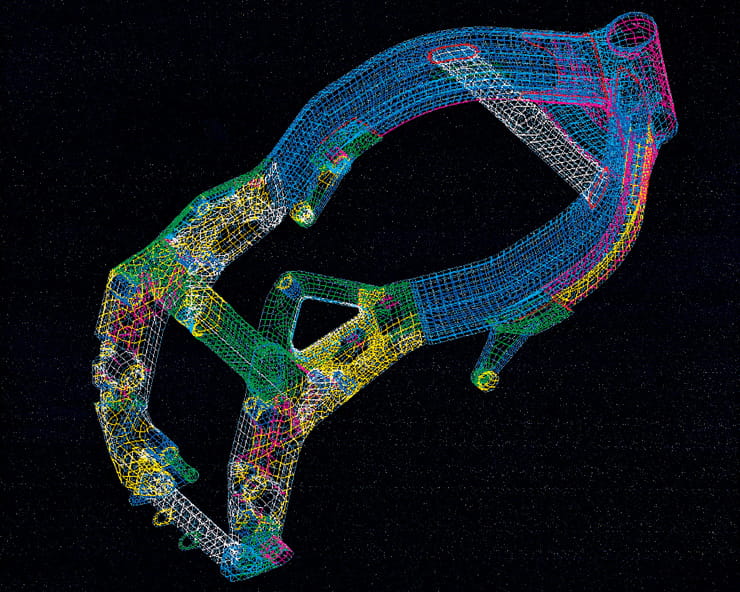 So how does the CBR900RR-W and -X stand up in use today? Surprisingly well. It’s still a fast motorcycle in straight line, with a booming midrange that makes shortshifting a pleasure – but allied to a dynamic that really is as much sport tourer as sportsbike. The Blade’s steering and chassis response isn’t as immediate as modern stuff, but its riding position is wide and comfy – and, wrapped around the big tank, you can listen to the motor’s distinctive, hollow, mechanical camchain chatter when you nail it – don’t worry, it’s not about to explode (er, unless it is).

And all that’s why the CBR900RR-W and -X still make practical day-to-day transport, rather than a closeted classic you daren’t ride in case it gets a spot of rain on it. Prices are more sensible than the first-generation 1992-1993 N/P Blades, or the R/S Foxeye from 1994 to 1995 – collectors and restorers have got their hands on them, and values are getting silly. The T/V 1996-1997 Blades are still kicking about at good money, but it’s hard to find decent bikes that haven’t been converted into a streetfighter or in need of much restoration.

Things to look out for when buying the last of the 1990s Blades mostly apply to all Blades from the era: suspension quickly got tired; by now it’ll need a refresh. MCT Suspension will re-valve the forks and rebuild the shock back to better-than-new performance. Brakes are a better designed caliper with larger discs than previous Blades, so routine maintenance is enough to keep them working well. Tyres are a bit of a problem; this is the last Blade with a 16in front, limiting choice. Bridgestone S20s are a good option. The last hassle is the notorious weak spot of Honda’s gearboxes – if you are buying a Blade, you must, must, must get a test ride that lets you run through all the gears, under load. If the lever skips or it jumps out of gear, walk away. 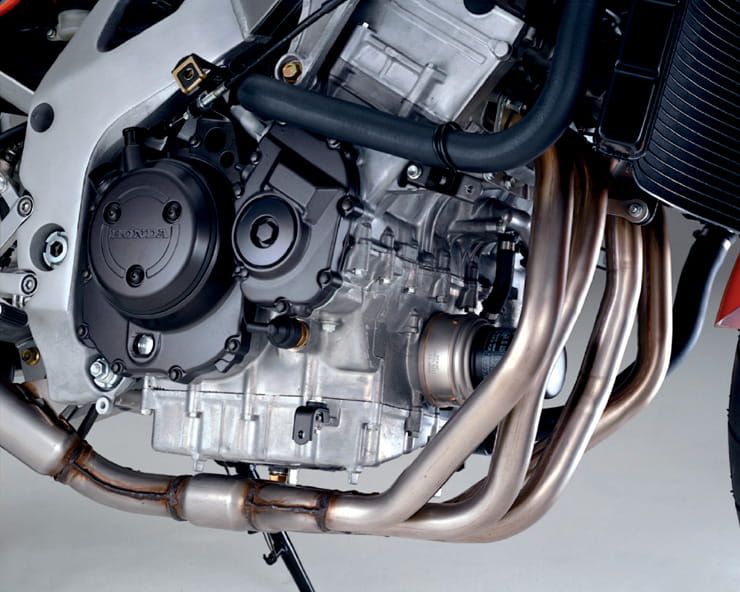