Long Way Back by Charley Boorman 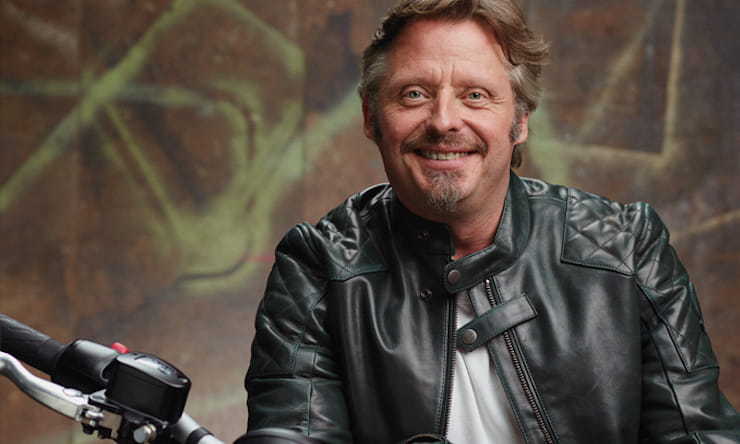 2016 was a tough year for Charley Boorman.

The motorcycle celebrity and part-time celebrity badly broke his leg while carrying out ambassadorial duties for sponsors Triumph in February 2016 and he’s used his downtime to sit down with writer Jeff Gulvin (who ghost wrote the Long Way Down books) to tell his story in an autobiography.

Long Way Back is written in an unusual style that drifts between his recovery from the accident and memories of his earlier life.

The son of film director John Boorman and German costume designer Christel Kruse, Charley had a passion for bikes at an early age and was a jobbing actor when he came to prominence as the riding partner to friend and Hollywood superstar Ewan McGregor (who writes the foreword to the book) in their 2004 epic adventure, Long Way Round.

Long Way Round marked the beginning of Charley’s new career as a motorcycle adventurer, which saw him turn a living as a TV presenter, brand ambassador and tour guide. It took a long time for Boorman to be accepted into the motorcycling mainstream but, some 13 years after Long Way Round, he is something of a national treasure and a perfect ambassador for motorcycling in general.

It’s all very middle class and lacks the grittiness that we’ve come to expect from sports stars who’ve overcome adversary to get (back) to the top of their game but if you’re a fan of Charley it’s a worthy read and gives a good insight into the man and how he makes his living.