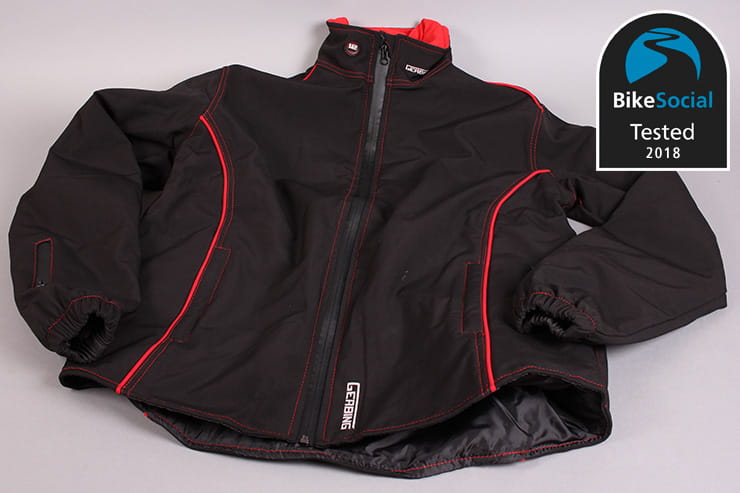 I’ve been using Gerbing’s heated jacket for about four-months while I commute the 140-mile round trip from home to work. I’ve used the kit on my Yamaha Tracer 700, a Triumph Bobber and a KTM 1290S Super Adventure. 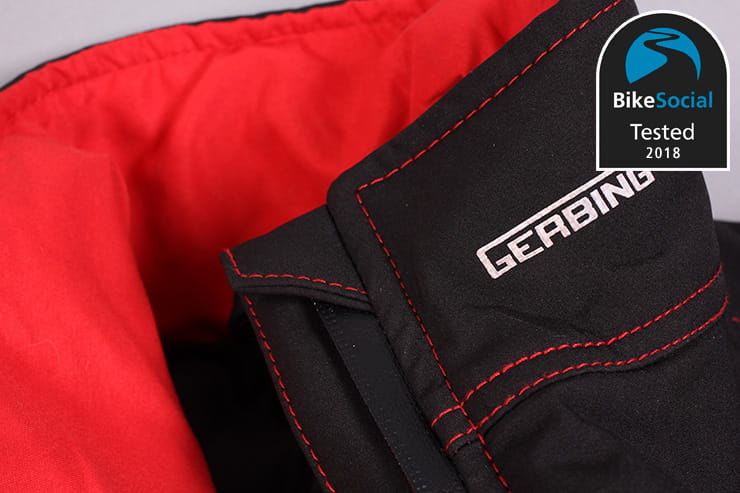 I have the medium sized jacket which equates to a UK size-40. I’m about 5’7” and the cut of the jacket is spot on. The fit is close but it has to be; this is designed to be worn under your main bike jacket with only a base layer beneath it. As with most jackets I have used, the collar is a bit tight meaning I normally ride with it slightly open.

With any item of clothing, fit is a personal thing. Ideally If you can, try an item on at a bike show or in the shop before you buy it. 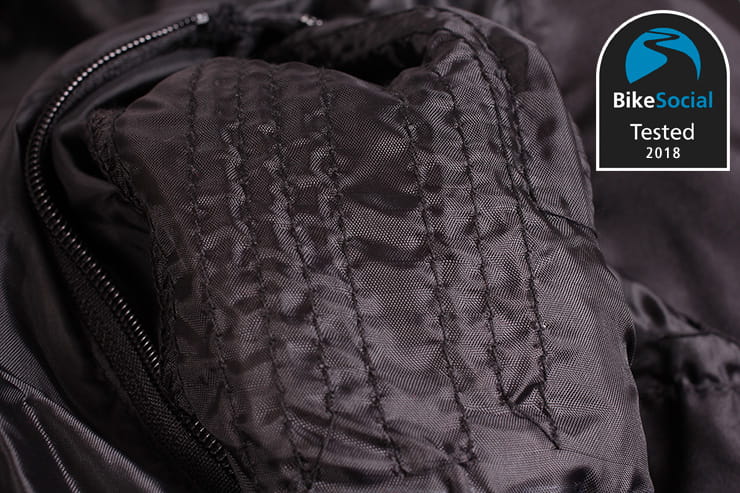 Small heating elements cover the inside of the liner, warming you up in seconds

The heating elements in the jacket are very small and when you wear the jacket they cannot be felt at all. I did find that the wires that carry power to optional glove attachments could be felt if I bent my arm in certain directions. They are a slightly larger diameter wire than the heating elements. It wasn’t uncomfortable in anyway and was the only reminder that this was a heated jacket. 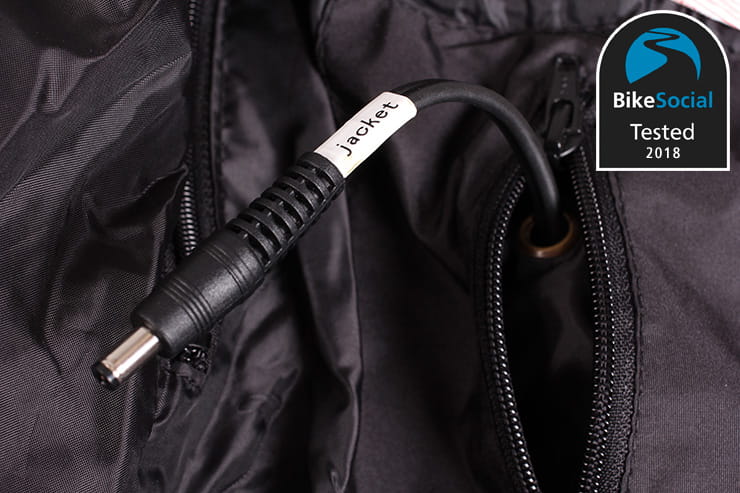 The installation time of the jacket depends on the ease of access to your bike’s battery. There is a loom which you need to attach to the positive and negative terminals. Once fitted, the end of the loom (which has a connecting plug on the end) will hang down on one side of the bike when not in use and has a rubber cap to stop any detritus from getting into the plug. When you come to use the heated kit you first have to plug the heat controller into the jacket ensuring that the plugs are connected to the correct socket on the controller. They are colour coded so its pretty simple to do and only takes a minute. Now you plug the single wire that comes out of the controller into the loom that’s hanging by the side of your bike. 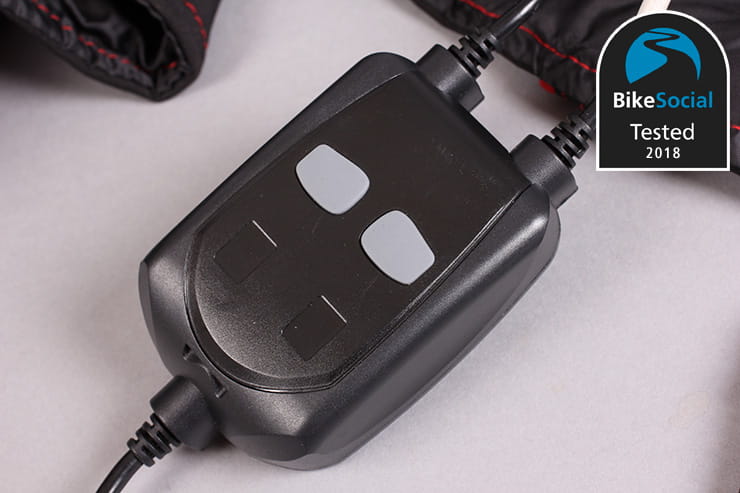 Remember that the loom is wired before the ignition so the jacket will warm up straight away and, more importantly, take current from the battery even if the ignition is off. If you were to plug it all in and leave it on the seat of the bike while you went back into the house, you run the risk of flattening your bike’s battery. 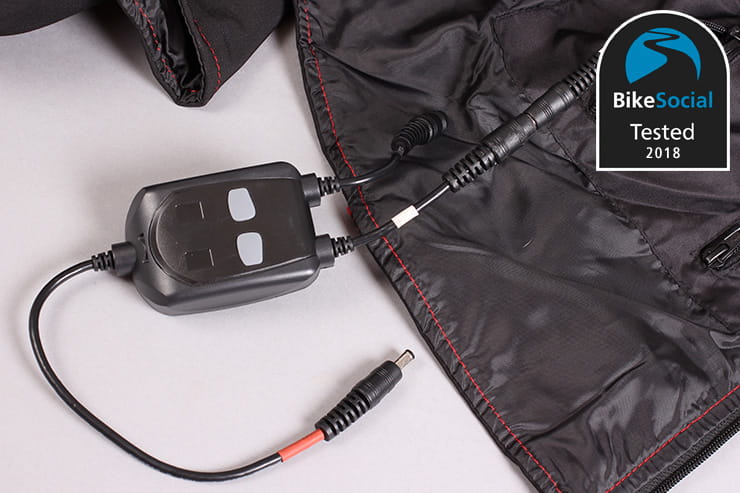 Once installed the controller should look like this. The loose end will then connect to the the loom on the bike.

Before use you also have to ensure that you insert the correct fuse into the loom that remains on your bike. You will have a selection of fuses included ranging from 5A to 20A. You should select the smallest fuse you have that exceeds the amperage draw of any heated kit that uses that controller. For example: Gloves 2.2-amp + jacket 6.9-amp = 9.1-amp, fuse required: 10-amp. 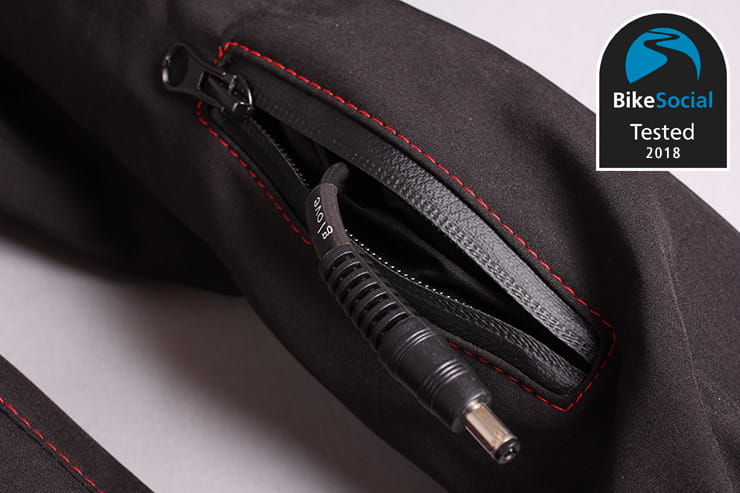 The jacket is claimed to draw 6.9A from the bikes electrical system and gives off a claimed 77-watts of heat. The temperature is controlled with two buttons on the controller which when all plugged in should sit handily just below the hem of the jacket; I find it normally hangs somewhere near my left knee. The controller is easy to use but, I would stress that you should never look down to try and adjust the heat while moving, the risk of missing something happening on the road is too high. If you can’t adjust the unit without looking down, you should pull over to do it.

After a couple of journeys, I found it quite easy to change the temperature while on the move, even the thickest winter gloves I had allowed me to feel where the buttons were. The temperature controller has a small LED readout that tells you which level of heat you have selected. The controller I had was designed to work with Gerbing’s heated gloves and jacket simultaneously, so the controls were doubled – a full review of the gloves will be done in the coming weeks.

I found that on the highest of the settings the jacket was too warm. The middle setting (shown as 4 on the LED readout) was more than adequate for even the coldest of winter mornings. The only time I could foresee using the highest settings would be when temperatures reached -5° or lower.

The jacket has heating elements through the back, front, sleeves and collar. The heat around the collar was especially noticeable and welcome.

When you plug the jacket in it heats up almost instantly, the same goes for when you increase the temperature while on the move. It’s a very comforting feeling to go from shivering cold to toasty and warm faster than it takes an R1 to accelerate to 60-mph! 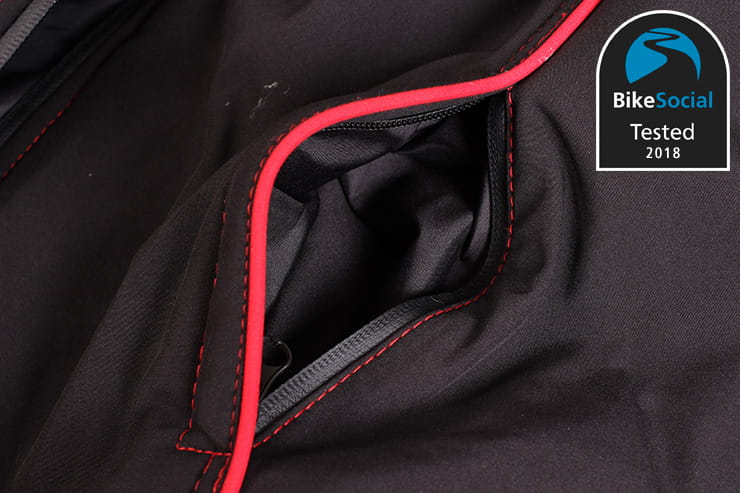 For those that have no other option than to ride through winter, this heated kit is a game changer

I’ve been impressed with the way the Gerbing 12v jacket performs when on the bike. It’s no secret that when we are warm we respond better to what’s going on around us, anything that improves rider safety is a plus in my book.

I did have some initial problems with the wiring in the sleeve of my jacket, it would continually pop the fuse. It was sent it back to Gerbing and within a couple of days a replacement was at the office waiting for me. The internal wiring in the garment is covered with a lifetime warranty meaning if this had happened to me or any other customer after ten years of use, the outcome would have been exactly the same.

If you are an occasional winter rider or you only tend to make short trips in colder weather, heated kit may seem like a bit of a faff. It could be that some decent thermal base layers are the way for you to go. But, for those of us that have no option but to ride through the winter over long distances, heated riding gear is a game changer and a very welcome addition to my wardrobe. 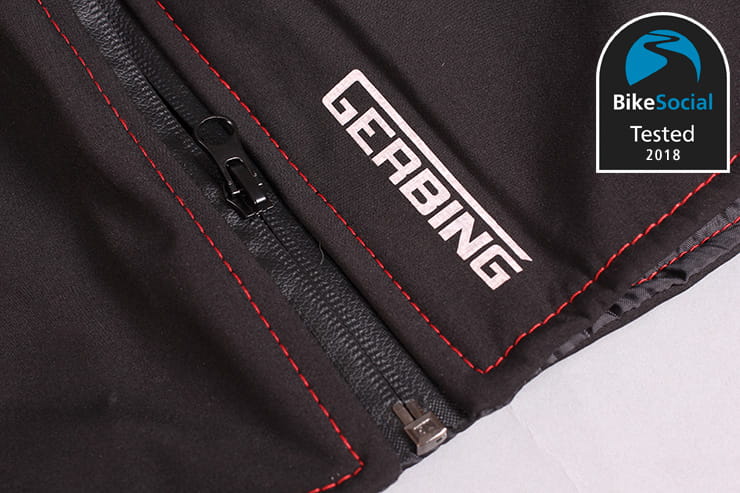