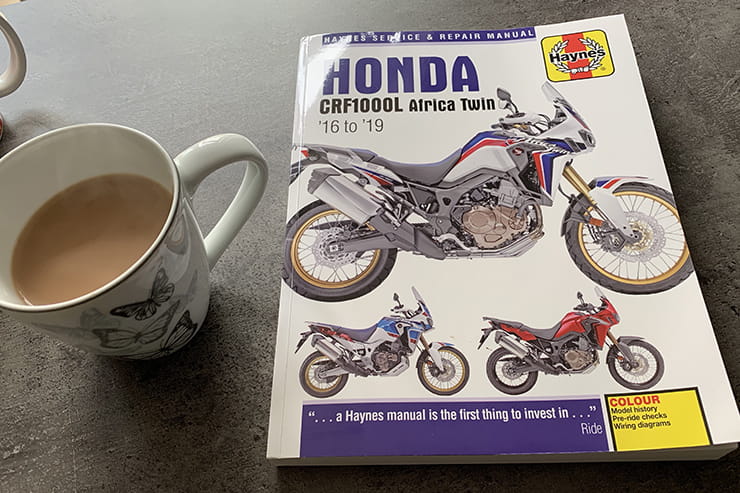 Picture the scene… it’s Sunday morning, you’re in the garage, keeping your motorbike in top condition, a cup of tea resting on the well-thumbed oily marked pages of a maintenance manual. The chances are it’ll be a Haynes Manual.

When John Haynes started his publishing empire by detailing his self-build of an Austin 750 special in 1955 (although the first of the now instantly-recognised titles rolled out in 1966),  he started something that has become an icon.

Haynes’ manuals became so popular that he was able to open a motor museum – the biggest in the UK – at Sparkford in the West Country. Far from being a car-only museum, there’s a dedicated section for motorcycles and displays showing bikes from a 1901 Ormonde, through BSAs, and Triumphs from a more recent past. There’s a smattering of Harleys and a BMW C1, as well as a scooter section if that’s your bag. A section is devoted to speedway, with the Forshaw collection now looked after by the museum since the death of its owner Richard Forshaw in 1997.

When I was in my late teens, the first thing I did when I got a new-to-me – but always second hand – car was to buy the Haynes manual for it. And here’s the thing; I’m not a great mechanic but I do like to understand things. So when this manual for the 2016 Africa Twin landed on my door it was like Christmas.

We all know that modern bikes, with all their complexities, are a far cry from the simpler machines of yesteryear, and the way a lot of riders finance bikes means that a trip to the dealership for servicing and warranty is almost inevitable. But the fundamentals remain the same, so simple maintenance doesn’t have to be costly… 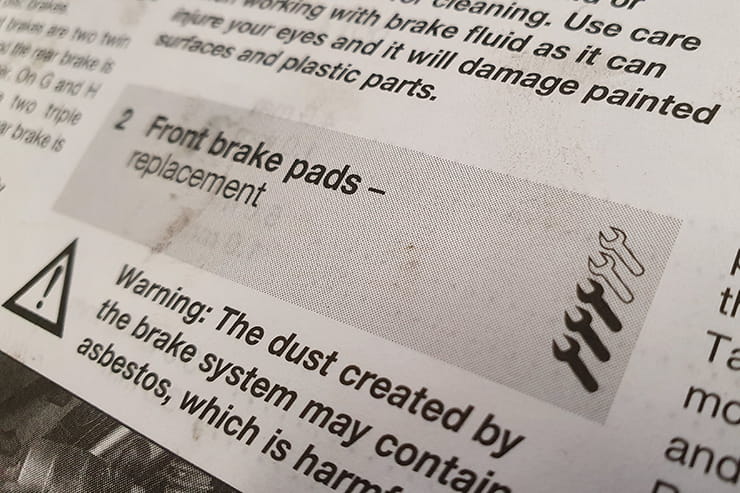 The Haynes Africa Twin manual covers everything from routine weekly checks to wiring diagrams, all covered by a handy spanner system for job complexity; one spanner means the job is easy, five tells you it isn’t, but as all the steps for any job are covered by both text and pictures, then just taking your time shouldn’t mean anything is beyond you. What’s more, the first of the 2016 Africa Twin Range are out of warranty, although maybe still within PCP limitations, so carrying out the simpler tasks should save you some cash. Having said that, I draw the line at anything above three spanners.

The manual includes a brief history of Honda in general and the Africa Twin, highlighting its lineage from the XRV650 Africa Twin (RD-03); it’s a good read even when you’re not working on the bike.

Many of the manuals are also available on-line but personally, I like an oily-paged book providing me with backup in the garage. I also like to look at the tasks first, referring to the manual to see what needs doing before I even lift a spanner; that way, if it looks like it’s a job that a professional should be doing, I’m more than happy to pay for it. 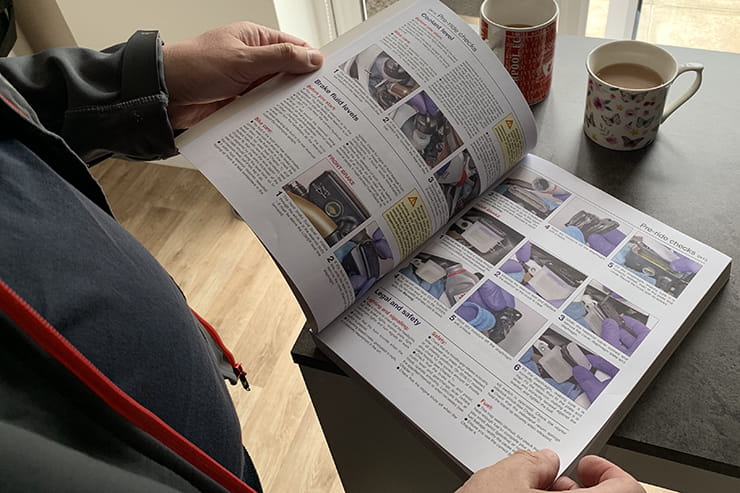 Knowing that a friend’s bike was coming up for a rear brake pad change, I took the manual to his house one Sunday morning so we could follow it to the letter, just to make sure that its explanation of the job was correct as another mate – a trained mechanic – was going to do the job for him.

Changing brake pads is an easy job for a pro (Paul), enough of a job for someone who appreciates what the job entails and the need to do it safely (me) and a big job for someone who isn’t confident in what they’re doing (Mark). With the roles clearly defined, Mark set about making cups of tea and bacon rolls, I set about directing Paul via the manual and he started working.

The pads changed exactly as the Haynes manual described; Paul made it look easy, I agreed it was easy and Mark agreed that he’d be having a go himself next time as it looked easy but he’d want the manual with him. 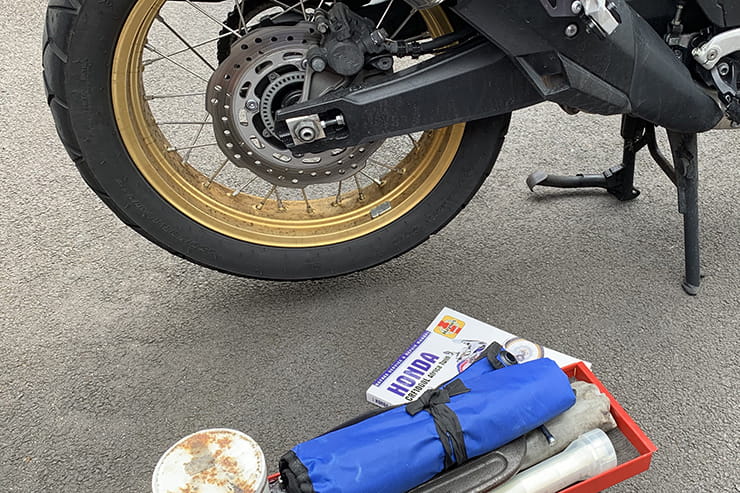 If you’re not confident in your ability, the manual is there for reassurance or simply for knowledge even if you don’t want to do the job yourself. Knowing how your motorcycle works and how to keep it in good condition are the basics of being a better rider; a Haynes manual provides that.

It can also bring three friends together on a Sunday morning to talk about and maintain a motorbike just as John Haynes intended. Sadly John passed away in 2019, but his books are as relevant today as they were in 1966.