Prior to this test, when faced with the question “which tyres are the best for my <insert make and model of bike>?”, my  auto-response was always “well, it really depends on where you’re riding.” 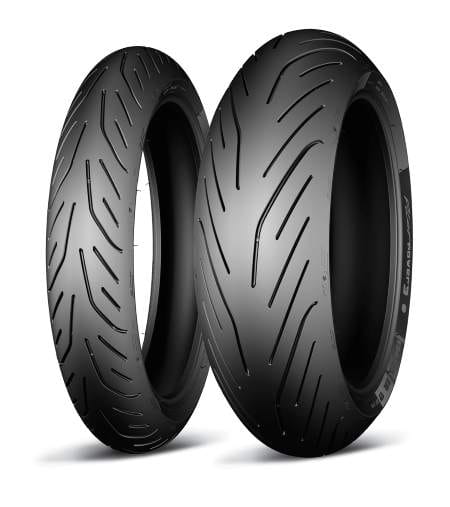 On a bike which produces 158bhp and is based on the M1 currently used professionally in MotoGP by some chaps called Lorenzo and Rossi, you need to be confident that the two relatively small patches of rubber which are connecting you to the earth are going to keep you upright.

And how impressive they were at doing their job…in the wet, dry and most impressively in between conditions.

First time out on a new set of rubber and you’re encouraged to take it steady for the first 125 miles to allow the tyre to settle on the rim, to scuff the surface allowing for maximum grip and for the rider to get used to a different feeling on the bike.  Happily the R1 is shared amongst a couple of colleagues who put the PP3’s through their running-in phase before I managed to keep hold of the keys for long enough. 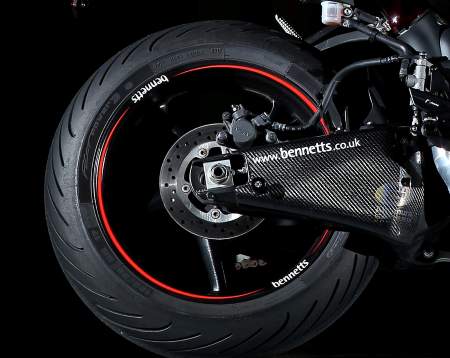 Fortunately my first ride took place on a dry and warm day, ideal for trying out a tyre designed for (and this is straight from the marketing material) “pleasure without compromise”.  The profile and compound was designed with sportsbikes in mind and the only more track-focussed tyre in Michelin’s road range is the Power Supersport.  The tyres were immediately impressive during standard cornering, acceleration and braking and gave confidence and feeling to push a little harder each time.

Because of the tyre’s positioning in the market it’s up against some stiff competition from the likes of the Dunlop Sportsmax, Bridgestone S20 or Pirelli Diablo Corsa 3.  All of which are ideal for a mixture of road riding in all conditions whilst giving the grip required for the occasional track day.

Coincidentally, that’s exactly what we did by attending a Focused Events day at Snetterton followed by Silverstone’s own Bike Track Day on the International circuit.  Both tracks offer a semi-quick 3rd gear right-hander onto a long straight therefore offer an understanding of how the tyres perform when you feed the power on.  The bike’s traction control was set around stage 4 of 7 but the tyre’s performed admirably, even when a ZX6R high-sided causing emergency avoiding action! As the Silverstone day progressed, the lunchtime drizzle wasn't hard enough to soak the track and in fact only from Stowe to Abbey was damp but that gave me the chance to see how the PP3's performed under braking especially into Vale. Again, I was almost looking for movement, a slide or something of note to write about but the tyre's stood up to the test and again impressed. 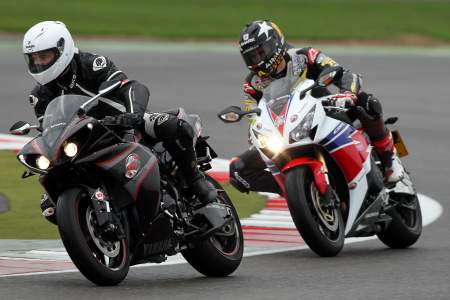