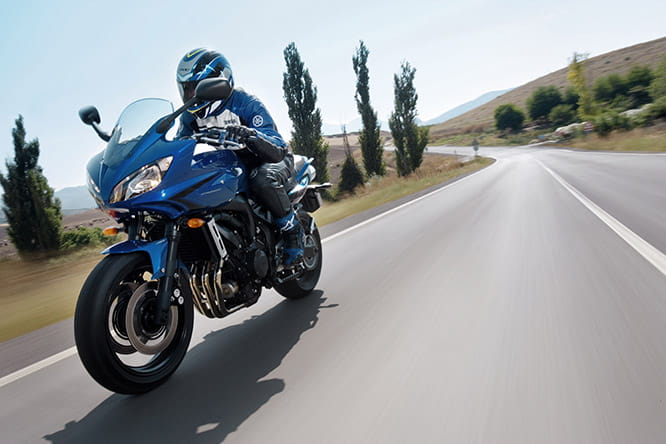 When it was launched in late 2003 the FZ6 suffered from a common motorcycle complaint – its predecessor was so good the updated model needed to be something very special indeed. Annoyingly for Fazer fans, the FZ6 wasn’t that good. Or at least it wasn’t quite as relaxed as the old FZS600 Fazer.

Thanks to its Thundercat engine, the old FZS model had loads of midrange while its tubular steel chassis and soft suspension made it an ideal commuter. Yamaha must have known this, but oddly in creating the FZ6 they decided to give the Fazer a sportier edge. A move that initially backfired on them.

The FZ6 was a far more focused bike than the old Fazer and its aluminium frame, firmer suspension and R6-derrived engine made it feel a little bit too aggressive. This, added to a grabby clutch, clunky gearbox and smaller fairing than before, saw it fall out of favour when it came to comparison tests. With the new Kawasaki Z750 grabbing all the headlines, the FZ6 was the maligned middleweight in the press. But that didn’t stop riders buying them.

While the FZ6 failed to hit the sales heights the FZS achieved, it was still a very popular bike and once you look past its small irritations it remains a good used buy. Unlike some other middleweights, the Yamaha’s build quality is high, the engine is solid and the handling actually surprisingly competent for a basic middleweight. Owners tend to grumble a bit about the gearbox and clutch before simply getting on with life and thanks to its excellent tank range, the FZ6 is still very good at commuting and actually a reasonable mini-tourer. If you want a bit of a meaner looking bike the naked FZ6 is everything the Fazer is, just minus its fairing, while the updated S2 models add better brakes and a bit of refinement in the clutch’s action. 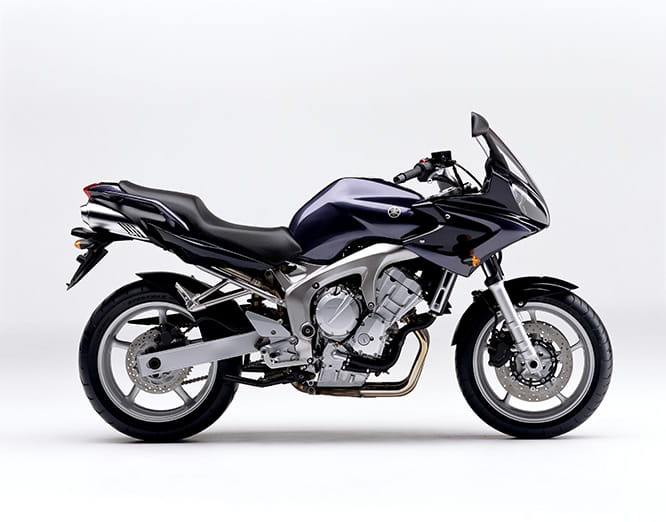 The FZ6 is based on tried and tested technology and the de-tuned R6 engine is solid with very few mechanical issues aside from a crap gearbox, which is standard fitment. If it sounds and runs well, all should be fine. Be aware that the valve clearances should be checked at 24,000 miles, which is a hefty service bill and often gets skipped. A few owners have suffered odd electrical issues with kill switches packing in and the dash losing its display (which is an expensive fix as even used dashes are over £100) but generally you are looking for wear and tear and crash damage. The suspension is a weak area so check the forks and shock for any leaks as a budget replacement aftermarket shock is around £250. On the older generation bikes the two-piston sliding calipers like to seize on their sliders, which means a brake overhaul is required, and always ensure the red ‘master’ immobilisor key is included in the sale. Other than that, if it has been well looked after an FZ6 shouldn’t let you down.

The FZ6 and FZ6 Fazer replaced the popular FZS600 Fazer in late 2003 and were technically 2004 models. After complaints about the clutch and lack of fashion-pleasing brakes, the S2 models appeared in 2007 although some late 2006 bikes came with black frames and optional ABS. The S2 added a touch of style to the FZ6 models with sharper looks, black frame and swingarm and the all-important R1-style four-piston calipers (ABS was an option) instead of the old bike’s two-piston sliding units. The FZ6 ran until 2010 when it was replaced by the much-maligned FZ8 models. 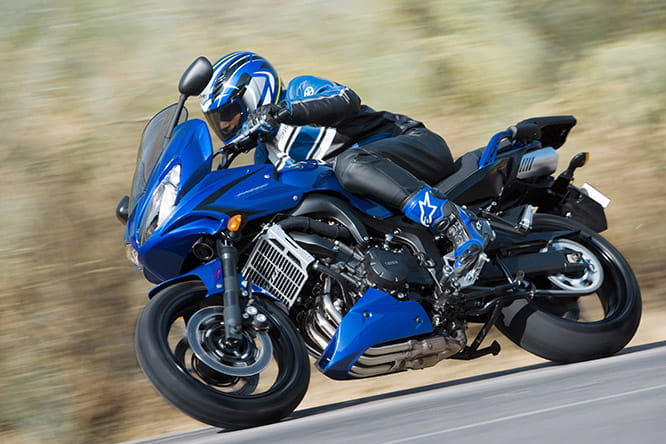 There are loads and loads of used FZ6 models out there so whatever your price limit, you should be able to buy one. If you are prepared to take a risk, a well-used early generation can be found in a private sale for under £1,500, which is a lot of bike for your money. Most dealer prices start at £2,000, which is still good value, but when you consider an S2 can be had for just under £3,000 in a dealer it is worth paying the extra for the later model. There is very little price difference between the naked FZ6 and half-faired FZ6 Fazer and ABS doesn’t really command a premium. The absolute top limit for a used Fazer is just under £4,000, which is still pretty reasonable. 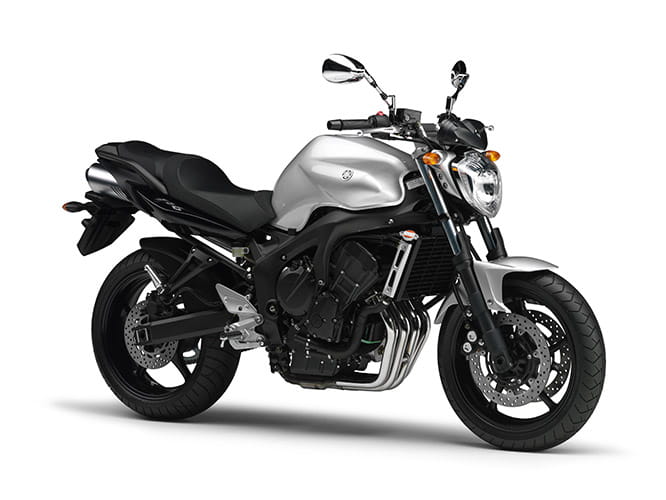