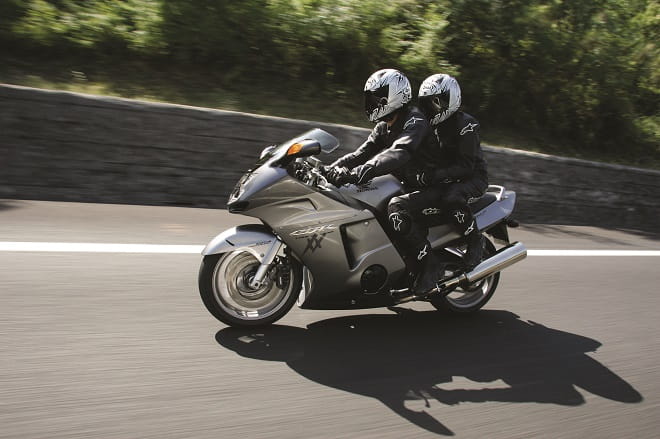 A future investment can take many shapes. It can be a bike to stick in a climate controlled bag and never touch. A machine to use only on sunny days but not worry too much about the mileage or a vehicle that you can buy, use whatever the weather and not be concerned about depreciation. The wonderful Honda CBR1100XX Super Blackbird falls into the latter category – it is a bike that you can own, run and be fairly confident your original investment is safe.

Launched in 1996 the Blackbird was a bold move by Honda. Powered by a thumping 1137cc inline four engine, this was a bike whose sole purpose in life was to transport the rider, and pillion if required, across vast distances in total comfort while doing  catastrophic speeds. Something it accomplished, in typical Honda fashion, with an incredible amount of style and sophistication. Can you really build a bike with a genuine 170mph top speed that doesn’t feel like a total hooligan? In 1996 Honda managed it.

The Blackbird marks a glorious time in motorcycling. In some ways it is a relic of a bygone age where speeding wasn’t such an evil crime, a throw back to an era where  big engined monsters such as the ZZ-R1100 ruled the earth. But in other ways it highlights the errors in modern motorcycles. Its top speed may have created the headlines, but there is so much more to a Blackbird than simply going fast.

Anyone who has owned a Blackbird will tell you the level of build quality and finish on the bike is simply outstanding, which is why so many are still on the roads today. True, it has a few niggles - the cam chain tensioner is weak and the usefulness of the linked brakes is open to debate - but other than that the whole machine is incredibly robust. Owners report mileages of over 100,000 with no major mechanical issues and a few have even topped 250,000 hassle free miles. And then there is the ride. 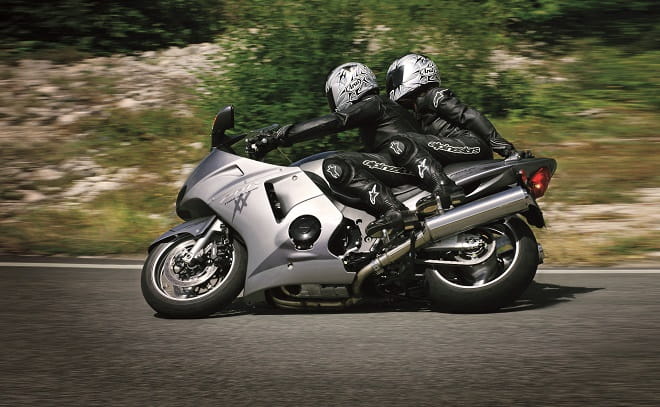 RIDING IT
Despite being built for speed the Blackbird is a very comfortable sports tourer, far more so than the bike that knocked it off its perch as the fastest production machine. Suzuki’s Hayabusa may have been able to hit 190mph (before it was electronically neutered to 186mph), but it did so by sacrificing comport for performance. Hop on a Blackbird and you can be 600 miles away from home before you know it, attempt something similar on a Busa and you wrists will be aching by the time you have used up your first tank of fuel.

Some riders are put off owning the Blackbird because of its reputation for speed, however this is only a very small part of its vast repertoire. The inline four engine has a vast spread of torque that makes single or two-up touring a very relaxed affair while the handling is sporty without ever threatening to get out of hand. In short, it’s just a damn fine motorcycle to ride and enjoy.

If you are looking for a used Blackbird you might be slightly surprised to see machines that are over fifteen years old still commanding prices in the region of £2500. This is actually a good thing as it shows how strong the used market is for the bike. Pay a bit more and you can get the updated 1999 fuel-injected model with a larger fuel tank, however it isn’t as economical on fuel as the carbed machine and a lot of owners search out the older bike because of this. Whichever model you plump for, any Blackbird with an MOT will fetch £2500, irrespective of mileage, so you can buy one, enjoy it for a few years, and realistically expect to get back what you paid for it. You can’t say fairer than that. 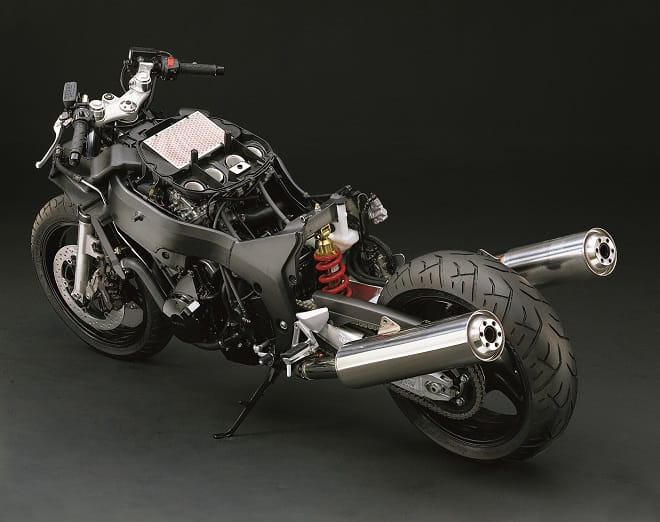 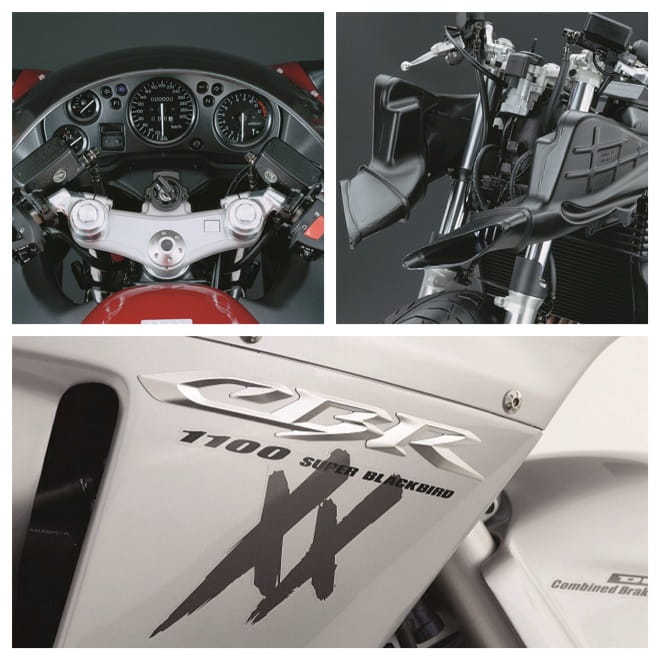 www.jaws-motorcycles.com - John Smith at Jaws has been specialising in Blackbirds for over 15 years. He knows every mod, fix and fault on this bike and should be your first call for anything.