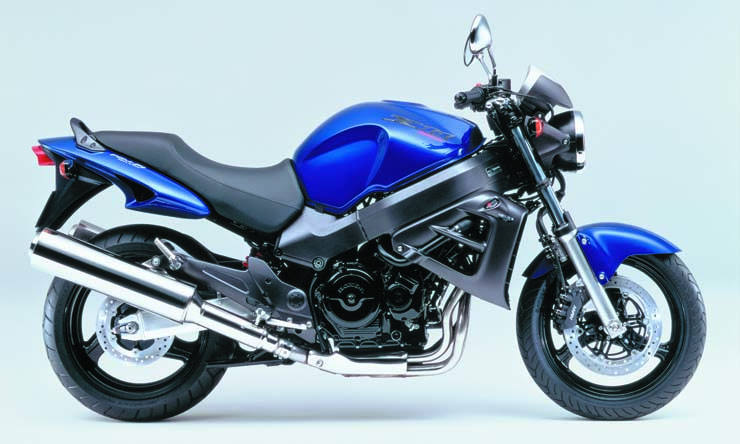 There is a fair chance that you won’t have heard of the X11, which is nothing to be ashamed of as this slightly oddball naked bike from Honda arrived and died off in just four short years. However if you have previously heard, or indeed heard and forgotten about, this cracker of a super naked, you are probably already typing its name into a used bike search engine as this is a fabulous machine…

Launched in late 1999, with the X11 Honda beat the world to building a proper fast naked bike. Based around the firm’s CBR1100XX Super Blackbird hyperbike, the X11 was, according to Honda, ‘a full-bodied naked with outstanding performance to exhilarate.’ And with a claimed 134bhp and 86ft.lb on tap from its re-tuned Blackbird motor, it more than lived up to this hype. But while the engine is certainly impressive, this isn’t a machine dominated purely by its performance.

As well as building a very fast naked, Honda also made the X11 pretty practical with a 22-liter tank, comfortable riding position and nice big and wide bars to grip onto. And grip on you did, very tightly as the X11 would happily top 150mph! So why didn’t it last the distance?

In 1999 the world didn’t want a big, fast, naked bike and despite the X11 being a really practical machine, riders didn’t like the fact it weighed a lardy 222kg dry and as such they failed to see beyond its headline performance figures to its general usability beneath. Honda’s traditionally fairly conservative buyers weren’t impressed and the X11 experiment was soon canned. At which point, much like what subsequently happened with Suzuki’s B-King, the X11 became really popular! So if you do find a cheap one, and they do exist as not everyone remembers them in a favourable light, make sure you snap it up as you can have a practical naked bike with a genuine 150mph top end for surprisingly little money.

The X11 is essentially a Blackbird minus its fairing (although the engine has one less balancer shaft and five instead of six gears) and that means the same mechanical issues. It is an injected motor, so no Blackbird carb vs injectors debate here, but the cam chain tensioner is weak and the reg/rec likes to give up the ghost. As on the Blackbird, some owners love the linked brake system, other loath it with a passion and it can be disconnected through a simple kit. Always check the shock and forks for life as the shock isn’t rebuildable and lasts about 25,000 miles while the forks take quite a battering as the X11 is certainly no lightweight. Always ask the owner what oil they use as the X11 doesn’t run very well on fully-synthetic and is much happier on semi-synthetic oil. Generally the

Sadly the X11’s candle burned brightly but only for a very limited number of years and as such it was never updated. 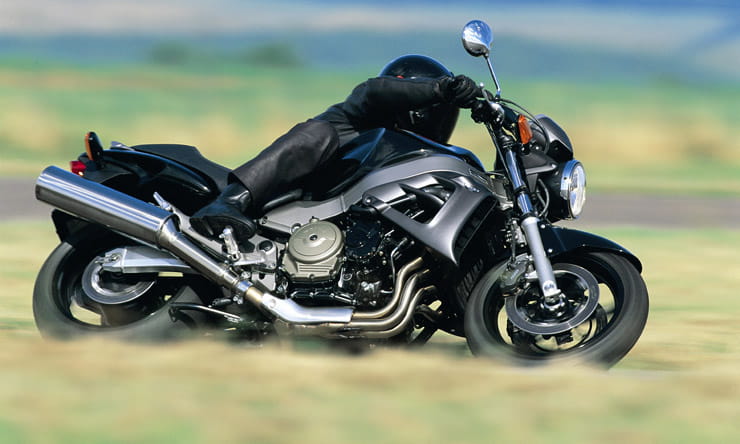 Locating an X11 can be a little tricky as they aren’t that plentiful, however armed with £3000 you should be able to secure an early model with a mileage in the high 20 or low 30,000s. Push your budget up to nearer the £3800 mark and you will get a sub-20,000-mile machine and that means, as any Blackbird owner will happily tell you, the engine is barely run in…