Highs for Lowes as Alex re-signs for 2018 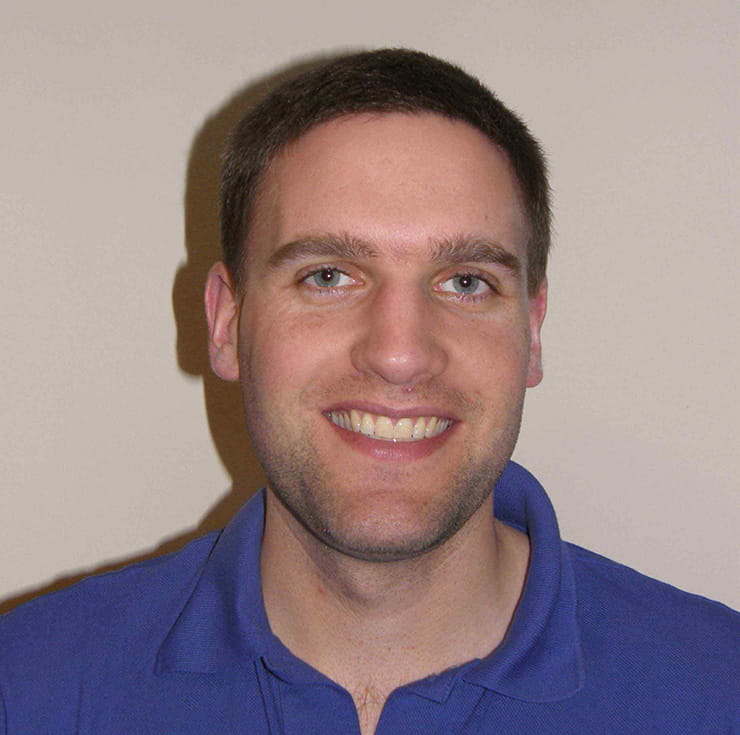 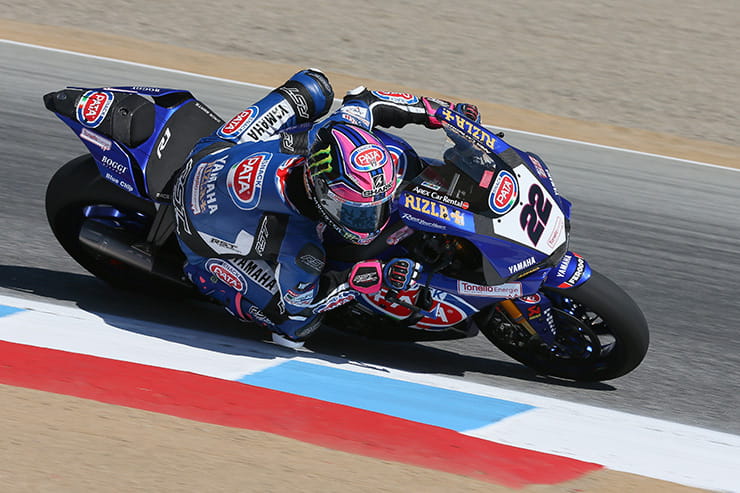 Speed and talent have never been a concern about Alex Lowes but consistency and crashes have.

Fresh from a second Suzuka 8 Hours success, where he smashed the lap record, and sitting fifth in the WorldSBK standings are a consistent opening half of the campaign and Lowes has put that reputation to bed. Two podiums and a string of superb performances in WorldSBK quietened the crowd but his performance in Japan, as the clear leader of the Suzuka programme, has finally silenced any remaining doubters.

“Winning again at Suzuka means a lot to me,” smiled Lowes. “There was some relief when we won because there was pressure on us from Yamaha. For Yamaha to trust me to finish the race for the second year in a row really means a lot to me. It makes it even more special for me. I had a great feeling with the bike and I thought I could help the team a lot more with the bike compared to last year. For me Nakasuga-san is our team leader because he's so experienced. I learned a lot from him again this year about the bike. Even though a lot of it is different to WorldSBK I think that I'll be able to transfer a lot of what I learned from Suzuka.”

Last winter Lowes said that he wanted to concentrate on being more consistent. Changing his mindset for winter testing was one thing but carrying it forward to the season has been another. One step towards that goal was to change his training regime to include more riding. With Flat Track training becoming a weekly staple he has seen improvements.

“I've done a lot more riding this year but I was carrying so many injuries last year-my shoulder, my collarbone-that I was never really right. My health and physical condition weren't good last year but this year I started it fit and I was able to put in the right effort to keep improving. I love training but I'm also trying to be smart. There's no point training yourself into the ground if it doesn't help you when you race. I think that I've found a good balance for that and when you add in the riding that I've been doing it's been good. 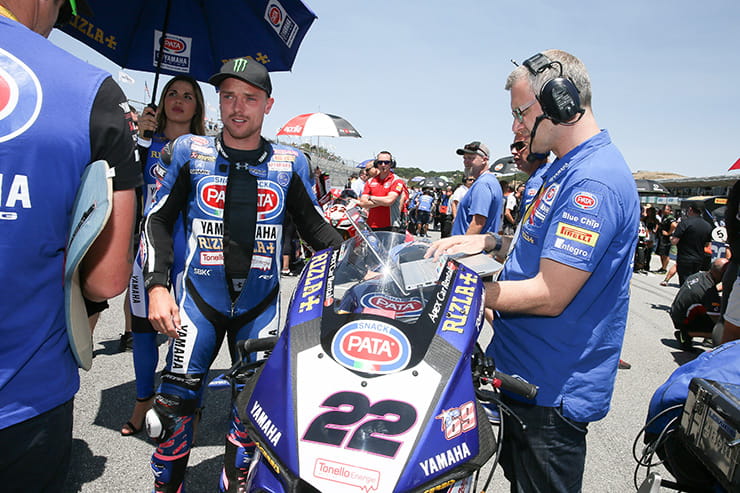 “This year it's been very structured and I'm working on specific things when I go riding now rather than just going out with my mates. It's about being consistent and keeping an eye on my laptimes rather than just racing whoever else is around you. That change in mentality for when I'm riding has probably been a bigger help for me rather than just riding more through the season.”

The training and changes to his mentalility were the hallmarks of his Suzuka performance. In the first stint he comfortably outpaced MotoGP race winner Jack Miller, in the second stint he smashed the lap record and showed his maturity in the final hour to came across the line to take the chequered flag.

With these lessons having been to put to good use all season the final five WorldSBK rounds bring with them ten opportunities to continue to progress.

“I want consistent results for the rest of the year and hopefully to pick up another couple of podiums. My goal is to finish fifth in the championships. It's hard for me to have that as a goal because still struggle finishing fifth or sixth because I want to be at the front. This year though I've done a better job of keeping that in check and being realistic with my goals.

“It's tough though because I'm a winner and a want to be winning races. It's strange for me to target fifth place but to be the best of the rest behind the Ducati and Kawasaki's is realistic for this year. In the long run I think that when I get a bike that will put me in the position to win this experience will help me get the most from it." 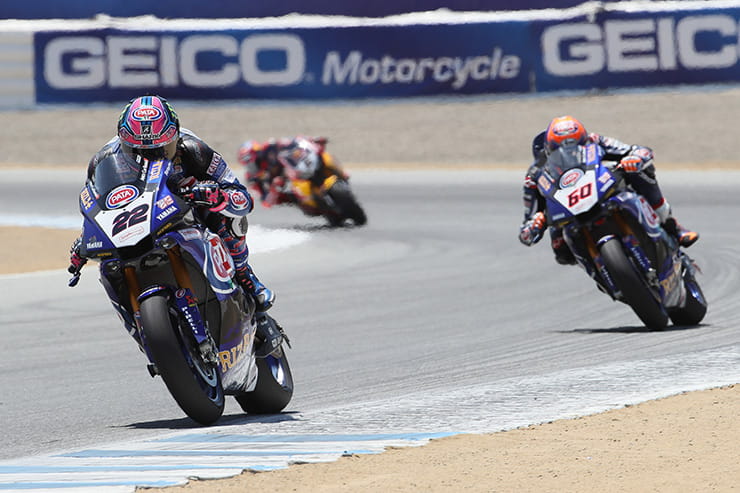 Yamaha confirm Lowes for 2018
Yamaha yesterday confirmed their rider line-up for 2018 with Alex Lowes re-signed to the Japanese manufacturer.

Despite having consistently being the man most likely to break the Kawasaki and Ducati monopoly Lowes' future had been uncertain until his Suzuka 8 Hours success. Having stood on the WorldSBK rostrum twice for Yamaha this year it had looked like a foregone conclusion that a new contract would be signed, sealed and delivered early in the summer. As it was patience was key for Lowes but in the end he got the deal that he had been chasing.

“I've got a great relationship with Yamaha now and we're continuing to build that relationship. When the time is right and the we're ready I think that Yamaha and myself will be in a really strong position. I'm delighted to be staying here because it's the best option for me and all year it's where I've wanted to be for 2018. We made steps over the winter and we can keep making progress together.”

Yamaha has already made big strides this year with the R1 this year but Lowes is keen to stress the importance of continuing to progress. In the second year of their return to the series they have been able to challenge at the front on a weekly basis. From the season opener in Phillip Island the blue bikes have been able to challenge the Kawasaki's and Ducati's but it's clear that another step forward is needed.

“Suzuka is important because when you're in the box and all the key Japanese people are with you can talk to them and see that they do care about WorldSBK. They want it to be successful. I think that there's support from Japan and there will be opportunities for us to work closer with them to improve the bike. I think that it's probably more likely that at the end of the year we'll start to get some help from those guys for the 2018 season.

The WorldSBK season will resume in Germany on August 18. 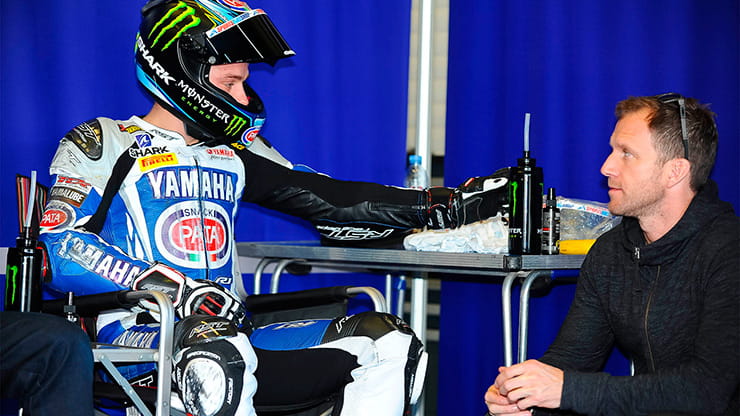 Alex has had a difficult time because WorldSBK is in a difficult period with a mixture of full-factory and semi-factory teams. It's hard to judge how good the riders are that are finishing fifth, sixth or seventh in every race but Suzuka showed that on a full factory bike that Alex can do amazing things.

His biggest problem has always been that he's not been prepared to ride around and finish eighth or tenth. Making him understand that some weekends a fifth place finish is as good as a race win has been the biggest challenge. There's a big gap to the Kawasaki's and Ducati's and you need to be realistic about your goals going into the week and get the most you can from the bike.

The MotoGP ship has sailed for him at this stage but I still believe 100% that Alex will be a WorldSBK champion. He works as hard as anyone I've ever seen. He's obsessed with racing and improving and it's been nice to see him get the reward of winning the 8 Hours again. It's the payback of putting in all that effort through the season because it is tough when you put in all that effort and don't have WorldSBK wins to show for it.

Alex will feel that for the last few years he's not had the rewards for all the work and effort that he's put in. He doesn't want to finish second or third. He wants to win races and that's why even the podiums haven't been enough for him. Hopefully some of the Suzuka parts can be passed down to the WorldSBK team so that they can improve the bikes. If they do than Alex and Michael van der Mark can battle Chaz and Jonathan and fight for wins.