BSB Showdown Explained – All you need to know

LinkedIn profile Growing up with Brands Hatch on his door step, his love for motorsport was an inevitability from a young age. Chris has been working in the automotive industry for over ten years and is our man on the ground at most Bennetts BSB rounds. He's young, enthusiastic and when not being paid to look at Facebook, or playing football, he'll be riding his KTM RC390. 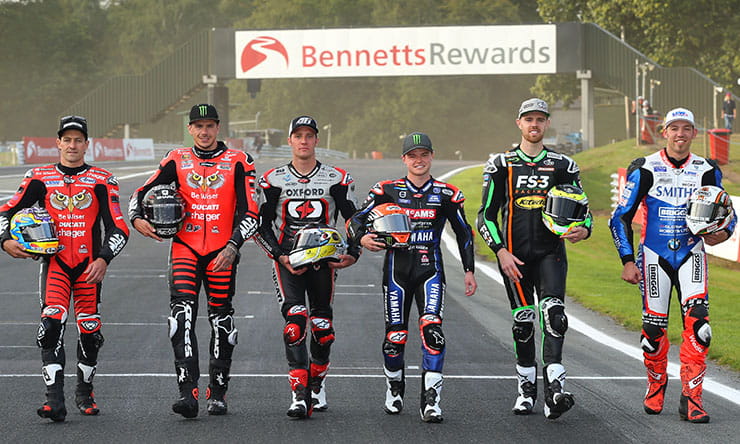 What is the Showdown in British Superbikes?

The Bennetts BSB series runs from April to October and the series is split into two separate parts; a ‘Regular’ season followed by the three-round ‘Showdown’. For 2021 the Showdown will be even more intense with eight ‘Title Fighter’ places up for grabs, rather than six which it has been in the past, meaning an additional two riders will be in contention for the Showdown and one of those riders will be crowned champion. This is similar to the system used in some of the main car racing series’ in the United States, including the NASCAR Sprint Cup Series.

How does the BSB Showdown work?

At the end of the first eight rounds, the top eight riders in the standings qualify as ‘Title Fighters’ for the Showdown and are awarded a starting total of 1000 points – plus the Podium Points they have earned. These riders then compete over the final three rounds, once again scoring points in the usual manner as detailed above. There are no Podium Points in the Showdown.

How has the Showdown changed for 2021?

For the first time since 2010, the series has undergone a considerable revamp for 2021, the first being the season being held over 11 rounds, rather than 12 due to the omission of Assen from the calendar. This means the ‘Regular’ season will comprise eight rounds, rather than nine, with the Showdown once more taking place over the final three rounds, this time at Oulton Park, Donington Park and Brands Hatch.

The second change sees three races being held at every round in the Showdown (indeed, there will be three races at every meeting in 2021) whilst a third change sees the top eight riders graduate as ‘Title Fighters’ rather than the six in previous years. These two changes, in particular, will undoubtedly increase competition, and excitement, further.

A fourth and final change is that the ‘Title Fighters’ will be elevated to 1000 Podium Points, together with the podium credits accrued, rather than the previous 500 points. 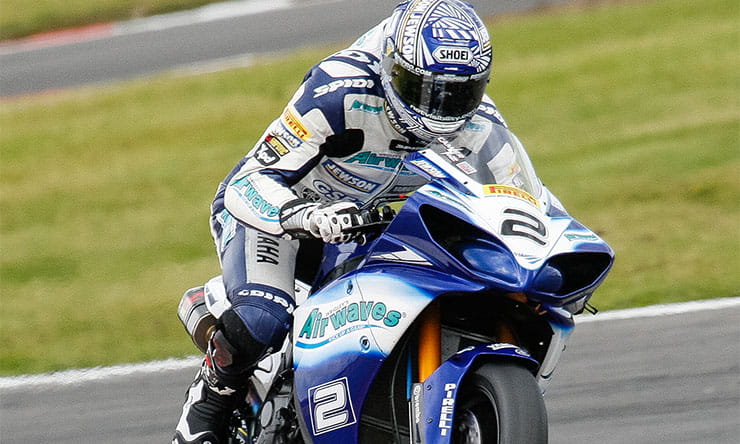 What year was the Showdown introduced and why?

The Showdown format was introduced in 2010 in order to prevent a rider from making a runaway victory in the championship, just as Leon Camier had done in 2009 when interest in the series suffered massively.

Riding for Airwaves Yamaha, Camier dominated proceedings and won 19 of the 26 races and had the title wrapped up with four races to spare, essentially making them null and void. His eventual winning margin over team-mate James Ellison was a whopping 136.5pts.

So, for 2010, the first Showdown was introduced with six riders contesting the championship at the final three rounds at Croft, Silverstone and Oulton Park. Tommy Hill led Josh Brookes by 11 points going into the final round with Ryuichi Kiyonari a further five points back but with a hat-trick of wins at Oulton, it was the Japanese rider who prevailed as Champion.

Ever since then, the final round has seen some spectacular action with the season building up to a resounding crescendo.

Why is the BSB Showdown good for riders?

The main purpose of the Showdown is to ensure there’s no runaway winner but also to ensure excitement and interest is maintained all the way to the end of the season – more often than not to the final race of the final round. Series organisers MSV want to see the title decided in exciting fashion like this and so do the thousands of trackside fans.

But it also applies to the riders. Whilst there remains some who prefer to see the title awarded simply to the rider who scores the most points over the course of the season, the majority have now embraced the format as it keeps them in the title hunt all year long when before injury or mechanical issues may have scuppered their hopes long before and their season dwindled away.

Why is the BSB showdown good for teams & sponsors?

All teams and sponsors are in BSB to be successful, ideally be champions, and having more opportunities to achieve this can only be a good thing. With the Showdown format seeing eight riders contest the title, TV coverage is guaranteed for all of them, in equal amounts, with the sponsors’ branding continually seen by thousands at each of the three Showdown rounds.

Previous winners of the Showdown?

As mentioned above, Ryuichi Kiyonari was the first winner of the Showdown in 2010 and very rarely has the title not gone down to the final race at the final round thus delivering a spectacle and excitement until the very end of the season, exactly as was intended.

The most thrilling climax came in 2011 when Tommy Hill and John Hopkins fought tooth and nail in the final race at Brands Hatch – whoever finished in front of each other would be crowned champion. Hill took second place from Hopkins by just 0.006s to be crowned champion.

Shane Byrne was victorious in 2012 with a hat-trick of wins at the final round and also came out on top in 2014 after Kiyonari suffered a broken collarbone in practice and so was forced to miss all three races. Byrne was also successful in 2016 and 2017, the latter by just three points, although he missed out in 2013 when Alex Lowes got the better of him.

Josh Brookes dominated the Showdown in 2015, winning six of the seven races, with Leon Haslam the other Showdown winner in 2018. Brookes took his second BSB crown in 2020 but with only six rounds taking place due to the COVID-19 pandemic, no Showdown took place.

What is the BSB Riders Cup?

To ensure interest is maintained throughout the field until the end of the season, rather than just for those riders contesting the Showdown, the BSB Riders Cup is also available to win and is awarded to the highest placed rider in the Championship outside of the Showdown.

First awarded in 2012, this used to be the seventh placed rider in the Championship but with the Showdown expanding to eight riders in 2021, the BSB Riders Cup will now be awarded to the rider who finishes ninth in the Championship. Points are scored in the usual manner (25-20-16-13 etc) and no podium credits are included. 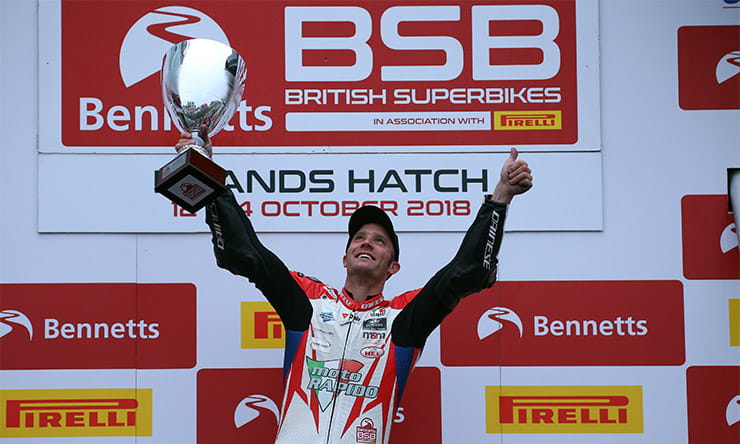