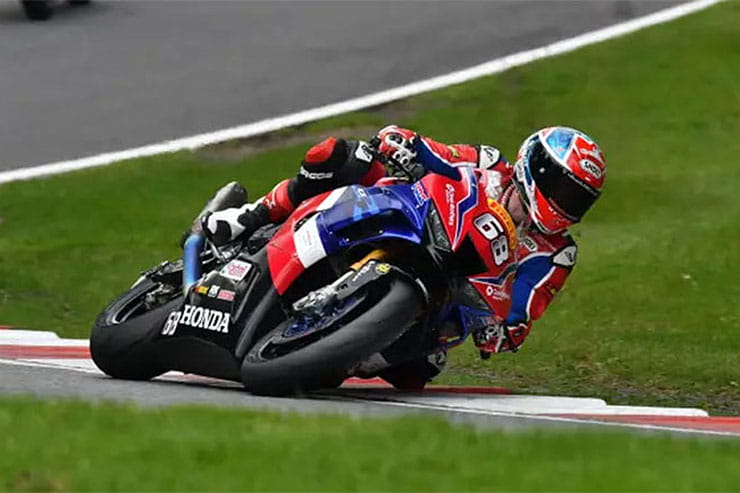 Tom Neave says he is ready for the ‘challenge’ of making his much-anticipated graduation to the Bennetts British Superbike Championship (BSB) in 2022 with Honda having grafted his way to the premier series ever since an eye-opening debut with the manufacturer almost four years ago.

Indeed, Neave has traversed an unconventional route to a full-time BSB ride. In 2018, a little-known youngster was called up to compete in the BSB as the surprising choice of Honda Racing to deputise for the injured Dan Linfoot on the full-fat Fireblade.

A front runner in Superstock 600 a year earlier on a Kawasaki, Neave stepped up to Superstock 1000 for 2018 on a Suzuki but hampered himself with an injury early that put him out for the first four events.

Nevertheless, podiums on his return were enough to catch the eye of Honda Racing’s Team Manager, Havier Beltran, who threw Neave a unique opportunity right in at the deep end mid-way through the year.

Dialling up the difficulty setting to ‘expert’ by handing Neave his BSB debut at Thruxton, the then 23-year-old admitted he went into the weekend thinking the stars were aligning to make a name for himself out of the box. 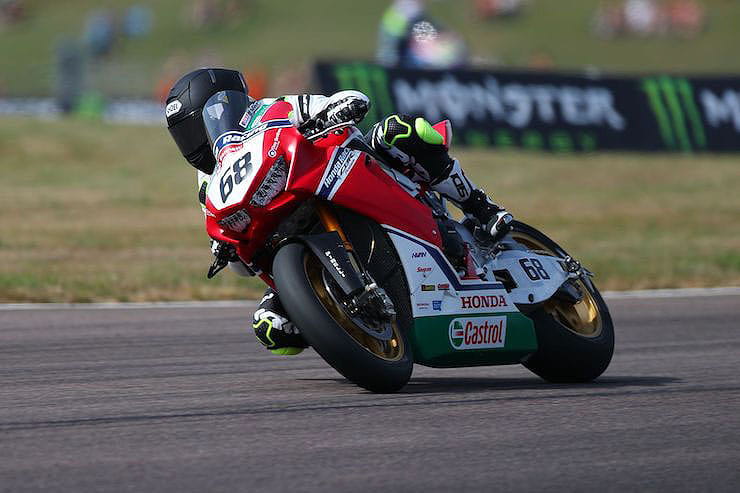 Above: Tom Neave at Thruxton

“I am a different person compared with 2018,” Neave told BikeSocial in an exclusive interview. “I had come off Superstock 600 in 2017 with a few injuries. I continued those injuries into 2018, so I missed the first four rounds of the Superstock 1000 through shoulder surgery.

“I did only two rounds on a 1000 bike when I got the opportunity to ride a Superbike, so I didn’t have much experience on a 1000 nor was fit or strong. But when I got that opportunity, I thought I could do something really special to prove to them why they need me.

“No-one knew who I was so I thought I would do something really incredible.”

Fairy-tale though that may have been, Neave crashed out of both races, twice writing off the Fireblade. He thought he had blown his chance, but Honda persevered with Neave for another weekend at Cadwell Park, where two solid points finishes from lowly starting positions were enough to convince it to take him under its wing for 2019.

“How the hell he gave me another chance at Cadwell a week later, I have no idea,” he jokes. “But we managed to get two points’ scoring finishes and then off the back of that I got the Superstock ride in 2019.” 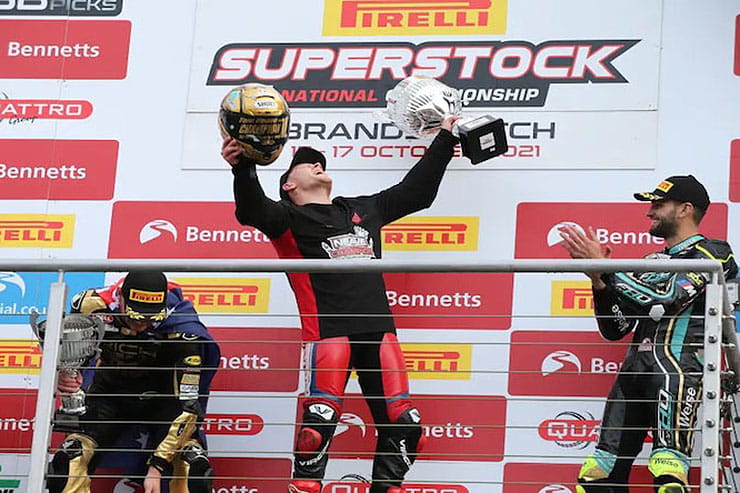 A solid SSTK 1000 campaign on the outgoing generation Fireblade drew podium results, spring boarding Neave into 2020 and the introduction of the much-vaunted new CBR1000RR-R Fireblade.

It also came with a fresh mentality to knuckle down and mature, a critical newfound trait that he credits as developing thanks to the tutelage of a set-up as Honda.

“On the old generation Fireblade, which was a very testing year. But the new bike came in 2020 and from then I was sick of getting hurt - it matured me, made me look at things in a different light which was what I needed.

Runner-up in the ‘super sprint’ 2020 Superstock 1000 season with four wins, Neave proceeded to go one better in 2021 in an ultra-competitive field that at one stage mid-way through the year saw just six points covering the top six riders.

In the meantime, the Honda Superbike Challenge Program was announced as part of the firm’s desire to return to its roots and nurture the talents of up-and-coming racers, much like it did with Jonathan Rea and Ryuichi Kiyonari.

With Neave a shining example of the program’s impact having gone from - as he puts it - crashing his ‘brain out every weekend’ to being dubbed one of the UK’s most exciting new generation of Superbike racers, he admits he has come a long way from those nascent crash-strewn BSB turns

“Going from a youngster crashing my brain out every weekend to being consistent and maturing. That’s being in a professional environment that has helped me do that, so I feel like there isn’t a better time to step up to Superbike now.

“I’m expecting it to be a challenge, [but I] I have so much pride. To ride for that team it is a prestigious team and it is renowned throughout the domestic championships. It has links with HRC, the likes of Johnny Rea, Ryuichi Kiyonari, all those boys have come through that. 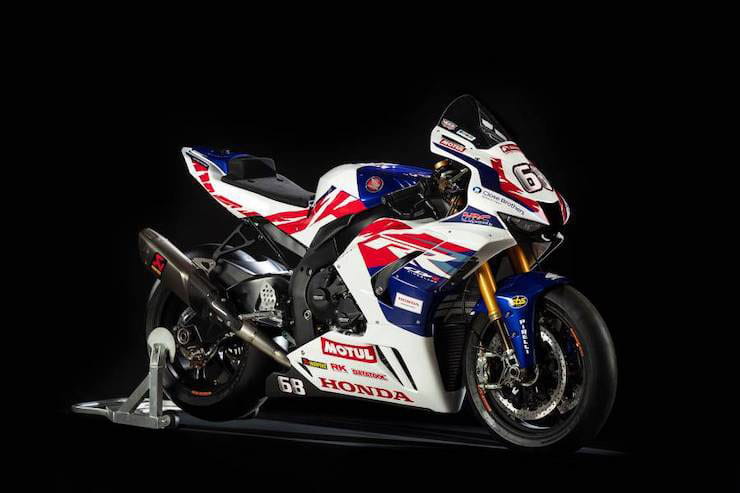 One quarter of an ambitious four-strong Honda Racing rider line-up for the 2022 BSB season - alongside Glenn Irwin, Ryo Mizuno, and Takumi Takahashi - Neave believes the Honda association is critical for his career, potentially opening up doors to WorldSBK and the blue riband Suzuka 8 Hours race.

“Now I have been rewarded with a Superbike ride through the Honda Superbike programme, if you can get the results, it is open for me to potentially going on to the WorldSBK, Suzuka 8 Hours, it’s an unbelievable opportunity.

“It is what I have wanted and worked for. Sometimes it is hard to get the breaks and it is all for the taking. I’ve never been more motivated to go for it, keep my head on and just be mature.”