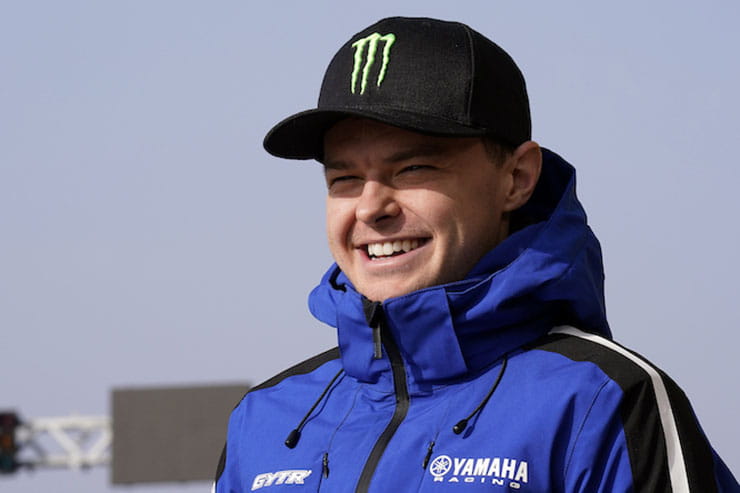 Tarran Mackenzie will make his WorldSBK Championship debut as a wild card at Donington Park, it has been confirmed.

The defending Bennetts British Superbike Champion was originally scheduled to make his much anticipated first appearance in the world championship in May at Assen, only to scupper his chances with an accident during pre-season testing that also forced him out of the opening two BSB rounds.

However, after a solid return to action at Donington Park and Knockhill, Mackenzie will get some additional track time by returning to the former of those circuits as he measures up against the likes of Jonathan Rea, Alvaro Bautista and Toprak Razgatlioglu for the first time.

Mackenzie had originally planned to make three wild-card outings in 2022 aboard an upgraded WorldSBK-spec Yamaha R1 run by his McAMS Yamaha team, though the team suggests this is now just a ‘one-off’ in its press release.

“I am very excited to finally make my debut in the Superbike World Championship at Donington. It feels like it's been a long time coming and I was obviously disappointed when we couldn't do Assen.

“Donington is a special track for me as it's only 10 minutes down the road from home, I've had some great success there in BSB so I am looking forward to getting out on a World Superbike-spec R1 and seeing what both myself and the McAMS Yamaha team can achieve. 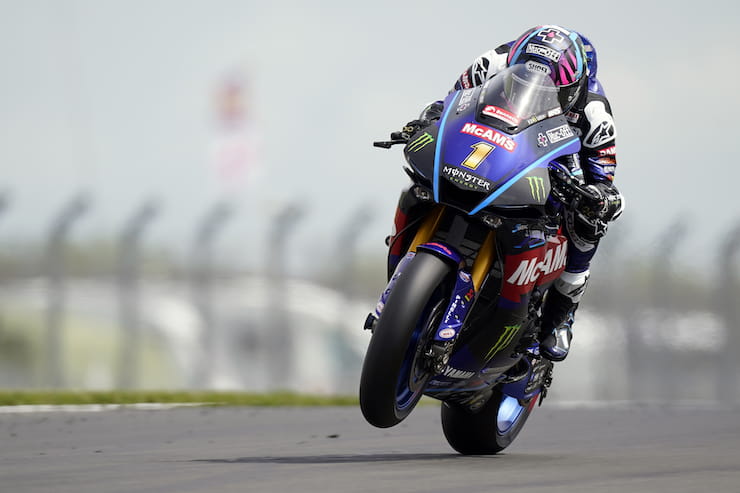 “Obviously there is a lot to learn with the engine and electronics, but I know the chassis well as my BSB bike is very similar. The level in World Championship is really high and I'm looking forward to getting out on track and giving it our all.

“I have to say a huge thanks to Steve and the McAMS Yamaha team, as well as Andrea and everyone at Yamaha Racing for making this possible.”

Mackenzie’s plan to complete three wild-card outings in 2022 came after a deal to graduate full-time to WorldSBK this season was scuppered at the eleventh hour.

The 13-time BSB race winner was in talks with Team Go Eleven after it declared an intention to switch from Ducati to Yamaha machinery. However, after the team decided against making the change, the deal with Mackenzie fell through.