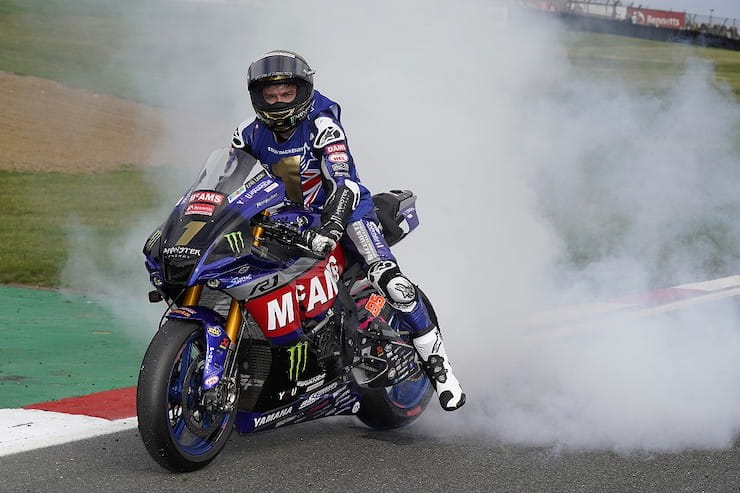 Tarran Mackenzie says he is ready and prepared to defend his Bennetts British Superbike Championship (BSB) title despite a frustrating off-season disrupted by injury.

The Scot suffered an ankle fracture and a dislocated shoulder in a crash at Cartagena just a day after arriving in Spain for a five-week spell of pre-season training.

Forced to undergo surgery and initially consigning him to a wheelchair and crutches, Mackenzie made it out on track for the first official pre-season test at Snetterton, where he turned in the seventh fastest time on the McAMS Yamaha.

"I went to Spain with a plan of riding (training) for five weeks, I got there and after a day and a half I crashed at Cartagena," he told Bike Social in an exclusive interview ahead of the opening round at Silverstone on 16-17 April.

"I broke and dislocated my shoulder and broke the bottom of my ankle. I needed three screws in my ankle and to repair the shoulder. The ankle is absolutely fine now but it is the shoulder that is going to take some time. It's a big, complicated injury but I have worked hard to get to where I am now and I am in a reasonable state to ride a bike now.

"The only thing I can't do is get tucked in down the straight, so it's a little bit awkward but I haven't changed anything on the bike." 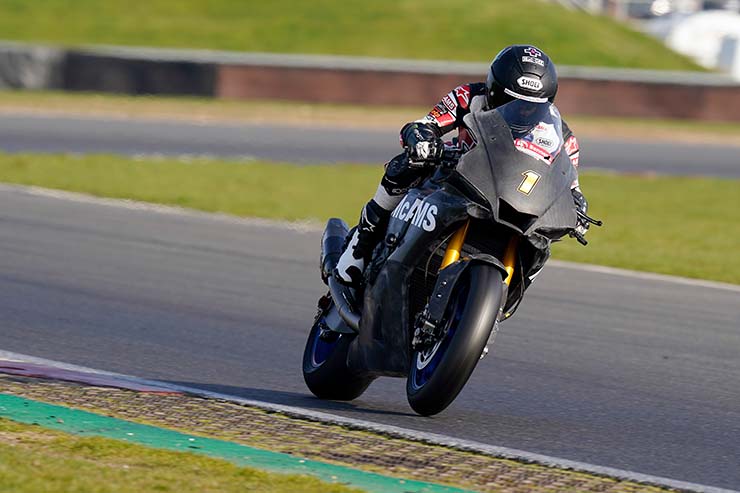 Despite the set-back, Mackenzie was pleased with his feeling on the Yamaha R1, even if he says it is the legacy of his dislocated shoulder holding him back more than the ankle.

"The aim was to get back for the Snetterton test. It is restricting me slightly on the bike, but I am still getting round at a reasonable pace.

"I am happy with how I rode at Snetterton and each time I get on the bike it improves. By the first round I am hoping I will be 100% but if I am not, the way I am, I should be fine."

Clinching his first BSB title 25 years after his father Niall Mackenzie achieved the first of his three championships back in 1996, Mackenzie admits having both the coveted #1 plate and a target on his back coming into the 2022 season won't hit home until he lines up for Round 1. 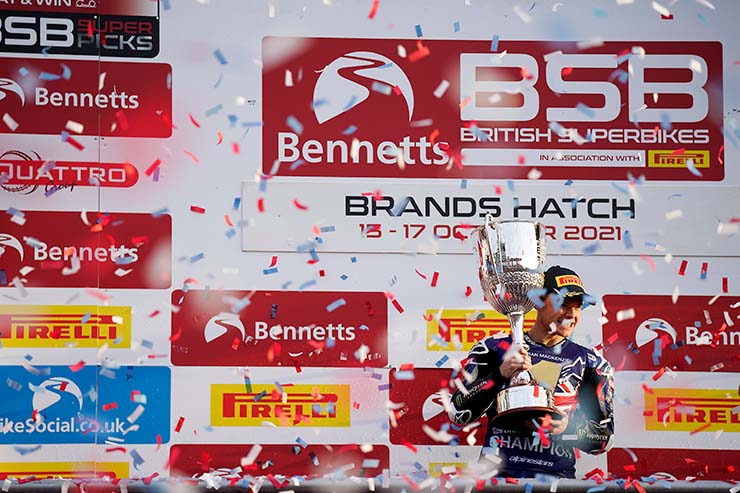 "When I have seen the #1 on the back of my leathers and on the bike, it will sink in that I am champion, but last year was amazing at Brands - to win the championship and all three races was the perfect weekend for me.

"It took a week or two for it to sink in, but it's a great feeling and to do it 25 years after Dad's championship was an amazing moment for all of us."

Mackenzie's decision to defend his BSB title comes after he very nearly secured the opportunity to step up to the WorldSBK Championship for the 2022 season with Team Go Eleven.

However, the Italian team's decision to stick with Ducati machinery, rather than switch to Mackenzie's preferred Yamaha, has prompted him to remain in BSB before making a push for a deal in 2023.

Nevertheless, Mackenzie will make his WorldSBK debut this year after securing a wild-card outing which will come a week after the BSB opener at Assen. 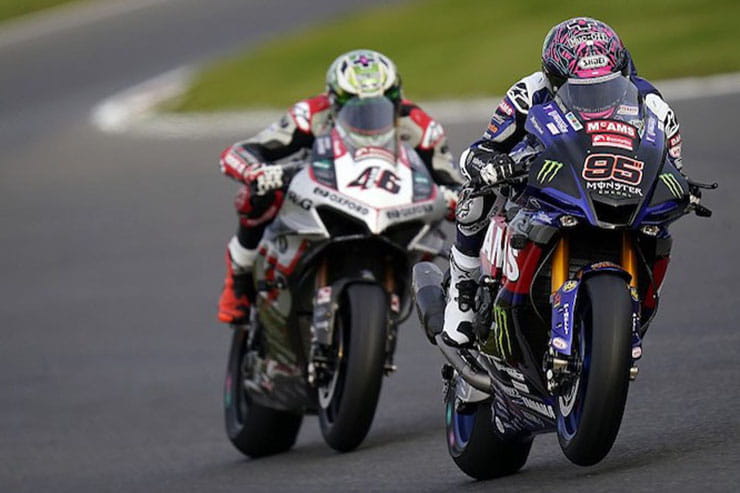 "I am really looking forward to it because there have been times in previous years where I could have done a wild-card, but it didn't quite come off, so to finally have a proper wildcard with the team is great. Assen is just about getting out and get experience from the best WorldSBK riders in the world.

"I have made it no secret that I have wanted to go to WorldSBK the past few years and Yamaha have given me an opportunity to show what I can do on a world stage."