Tarran Mackenzie out of 2022 BSB opener 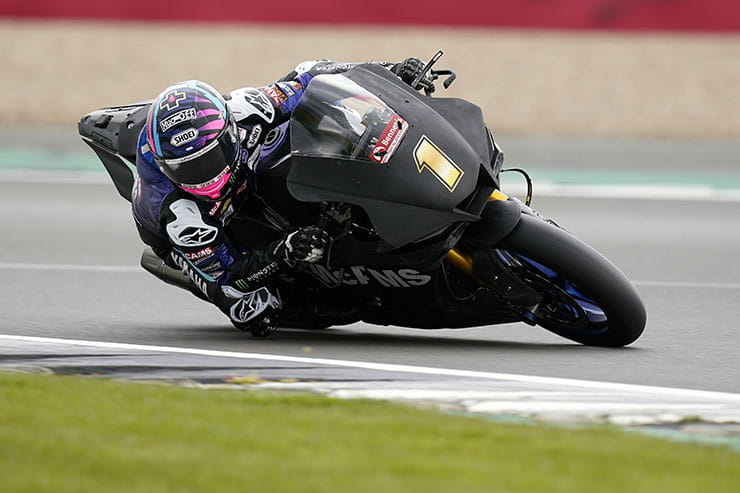 McAMS Yamaha has confirmed defending Bennetts British Superbike Champion Tarran Mackenzie is out of the 2022 season opener at Silverstone following the accident that left him nursing a fractured ankle.

Mackenzie crashed heavily during the final pre-season test at the Northamptonshire circuit last week [6 April '22] when he high-sided on the exit of the Woodcote final turn.

Fracturing his left ankle, Mackenzie underwent surgery yesterday [Monday] to plate it and is now recovering at home, but as a consequence won’t be on the grid for this weekend’s curtain raiser at Silverstone.

Hoping to be fit in time for Round 2 at Oulton Park on 1-2 May, Mackenzie has also been forced to postpone his planned WorldSBK debut at Assen taking place on 23-24 April.

"I'm obviously disappointed to be missing the opening round this weekend, especially after feeling so good on the bike at Snetterton, but it is what it is.

"The operation on my ankle went well and I'm now focusing on my recovery, working with my physio, and aiming to be back as soon as we can to get our season on track. I'd like to wish the whole team the best of luck this weekend as the season gets started."

Mackenzie has endured an off-season beset by injury woes after fracturing his right ankle and dislocating his shoulder in an accident while pre-season training at Cartagena.